Through history the site of Ny Rosborg in Vejle has been shaped and distorted by man (for man) through cultivation (crop- and fish farming), painting (romanticism) and industrialisation. These acts of modulation are a part of history, standing as a memory, or display, of human interaction with nature in the past. Especially evident at Ny Rosborg is the small hill, created by layers of trash and soil, rising as a landscape of human consumption. The evolution of the site has a common narrative globally, where we are now facing a future where the consequences of the cultivation of natural resources will challenge our conventional way of dwelling.

The project sets of in a speculated scenario of the year 2050, after a huge cap of the ice on Greenland has caved in – resulting in an acceleration of sea level rise globally, affecting Vejle and the river valley both in terms of landscape and climate and an increased number of people relocating to the city as Denmark has been declared as one of the countries in the world best fit to survive climate change. The old fjord of Vejle has returned to its natural state, leaving the city centre under water, and the landfill of Ny Rosborg above it. The intention of the project is to create architecture sufficiently responsive to the environment and man, harvesting the collective intelligence for constructive pleasure – protection and habitation in return for data. 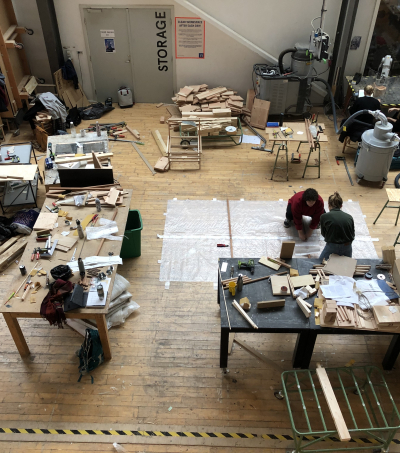 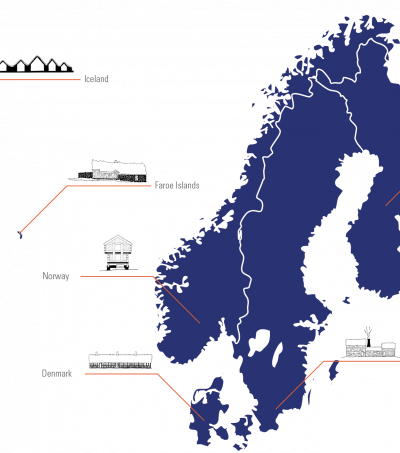 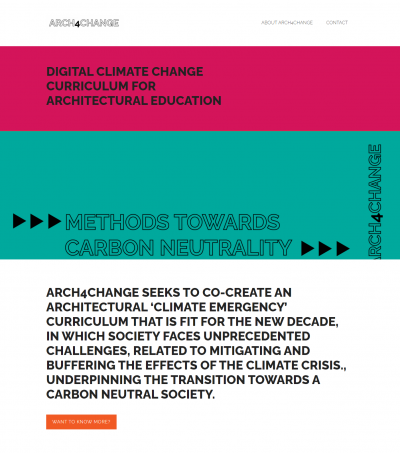 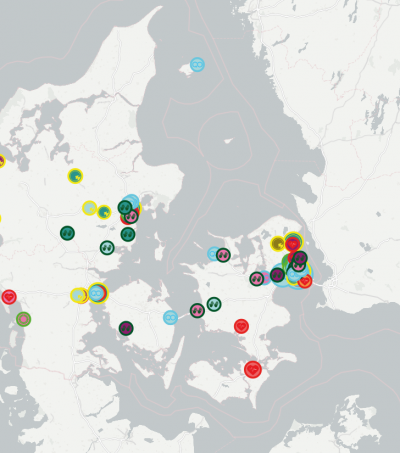 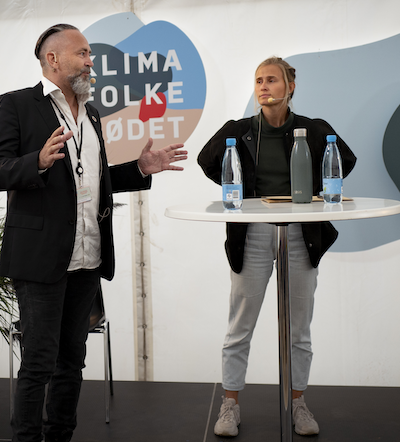 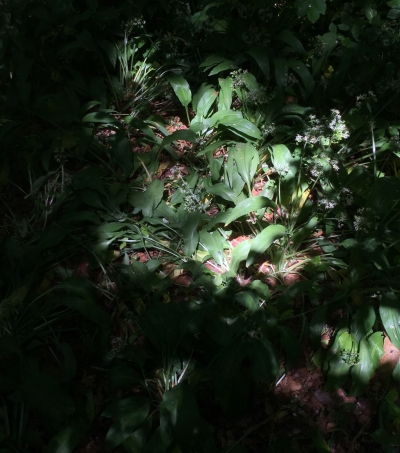 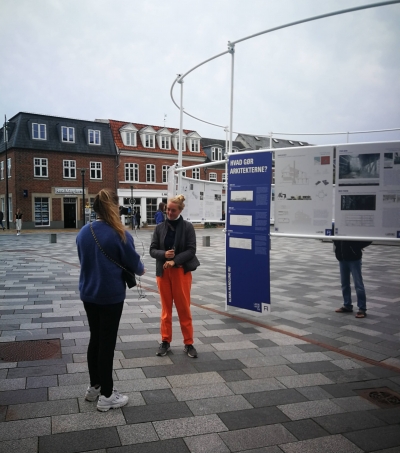 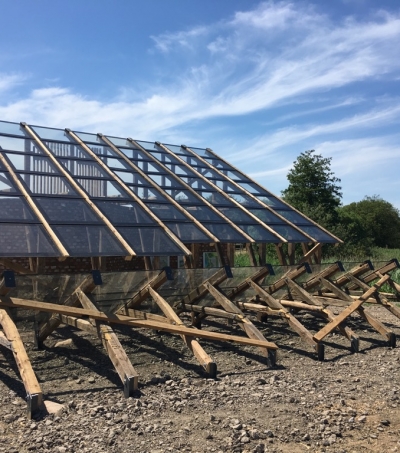