The Digital Twin is a permanent installation tool consisting of both hardware and software. A series of non-invasive sensors without the need for users’ direct involvement or consent measures people’s behavior.

The Ph.D. project seeks to introduce the Digital Twin concept to build an evidence-based data-driven tool to support architects in interior design.

Field tests are carried out at the new public space library in Aarhus, Dokk1, to quantify human behavior and experience and associate it with space attributes such as furniture type, location, surrounding facades. The overall hypothesis states that the indoor atmosphere, representing the interaction between subjects (humans) and objects (interior design), is inconsistent.
The architect’s original design of the interior space fulfills a purpose, which will vary. A space consisting of subjects (people) and objects (interior design) is equivalent to a product, and each product has a life cycle with an expiration date.

In general, the operations of spaces should be considered more dynamically, and their need for adaption is ongoing. Unfortunately, the discipline of architecture is mainly involved in the project (design stages) and less about the daily operations of a space. An era with access to valuable human behavioral data from indoor spaces fails to channel knowledge into architectural disciplines such as interior design.

Applying a non-invasive sensor-based approach enables the opportunity to scale the volume of data. Within social science studies, data is often either scarce or biased, preventing achieving statistically significant findings. The Digital Twin offers, as a fixed installation, to continuously monitor and measure the population, providing an unseen scale of non-biased human-related data.

The Digital Twin outputs behavioral patterns of how employees occupy and utilize an indoor office space consisting of private work desks, meeting rooms, and lounges. Monitoring all areas and combining with subjective employee feedback, it becomes possible to capture which specific user preferences and associate them to the office design and layout. 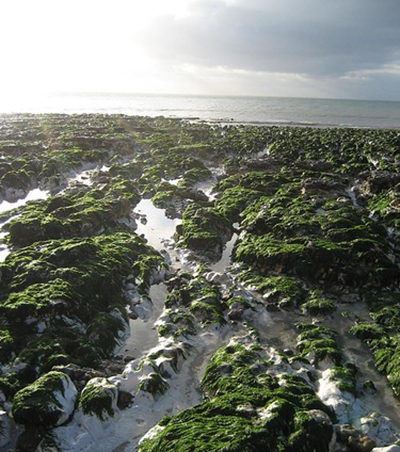 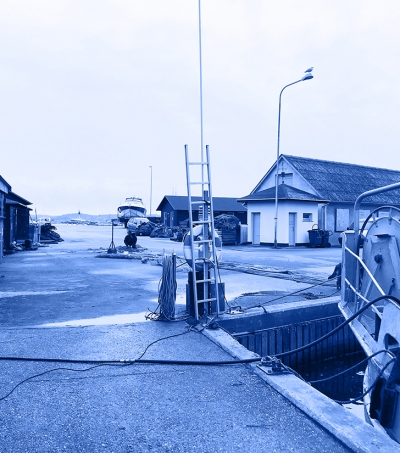 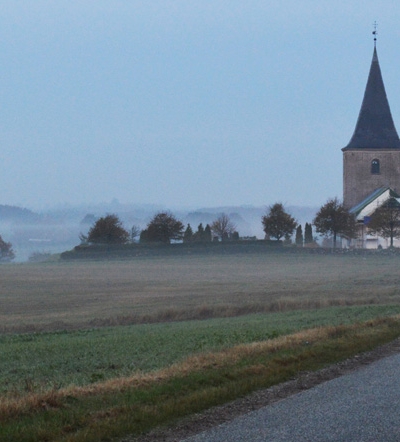 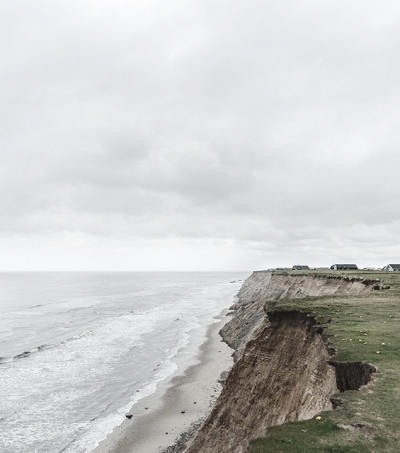 The many doors to architecture
Scroll to top
X
X
X
...