Meet five of Denmark’s nine city architects on the 360° scene and join them in a conversation about their visions for their respective cities in the future. How can the super-informed and holistic thinking city architects predict and produce change in a political context dealing with all parameters of sustainability?

The discussion is moderated by Christian Pagh, director of Oslo Architecture Triennale. 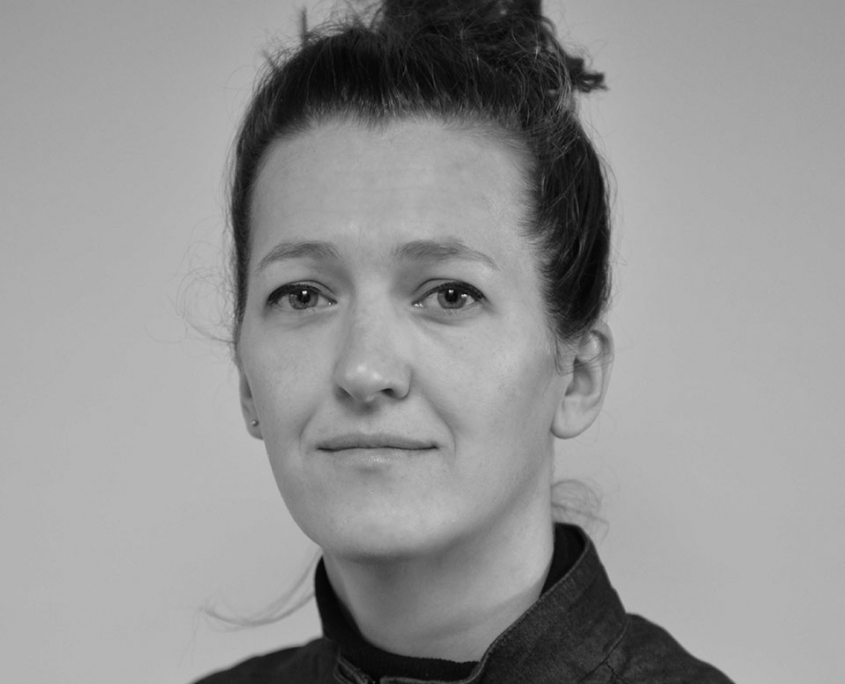 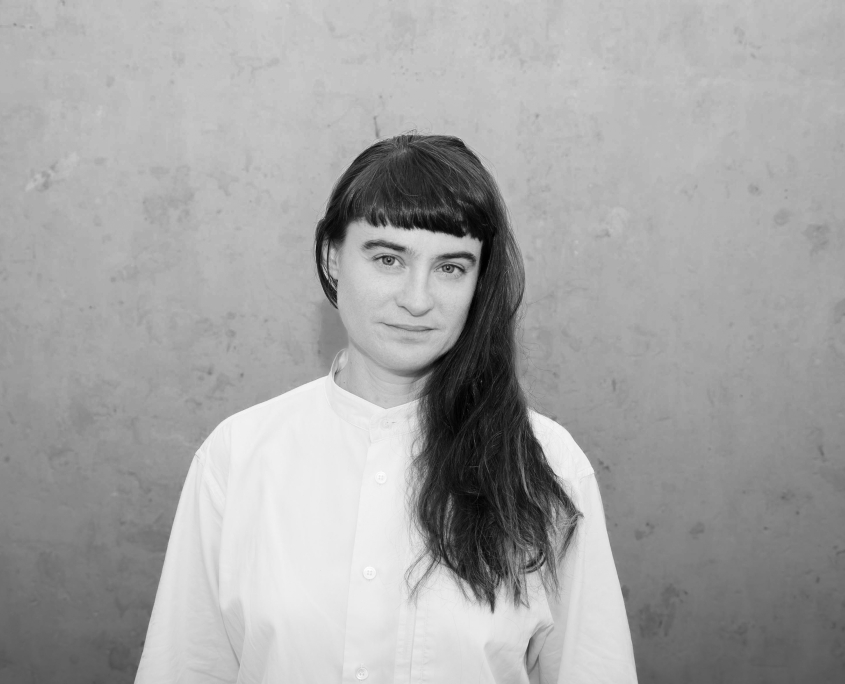 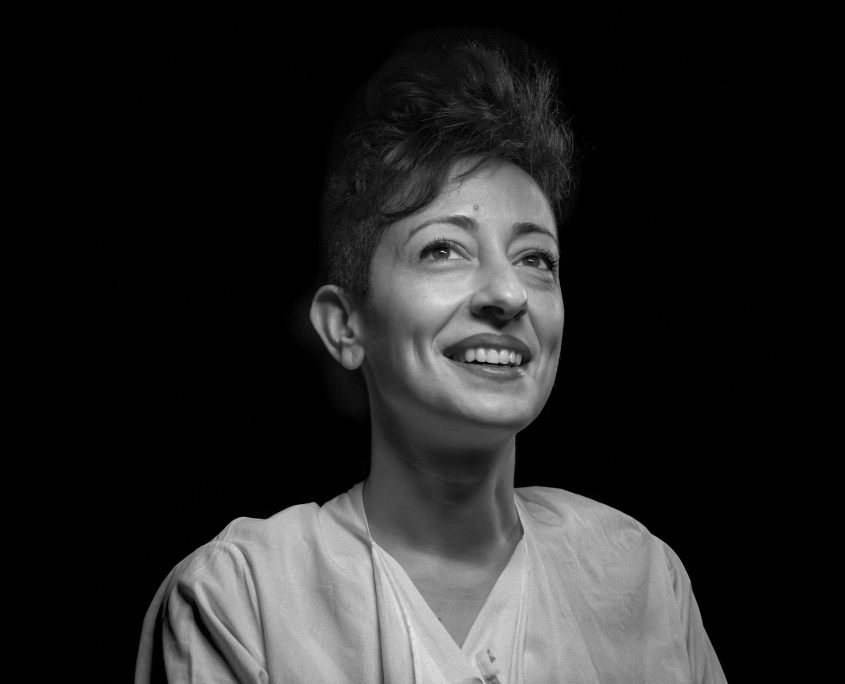 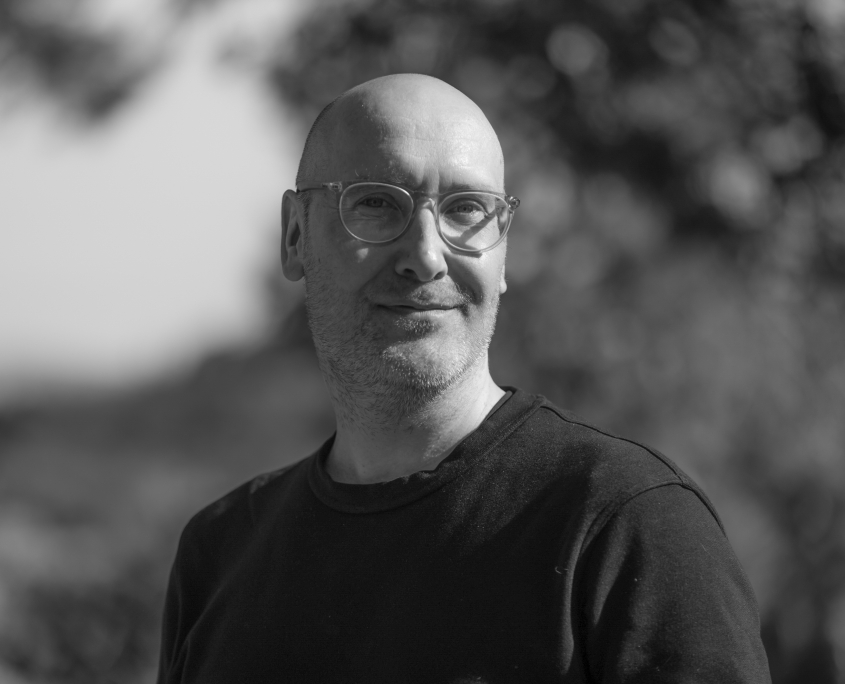 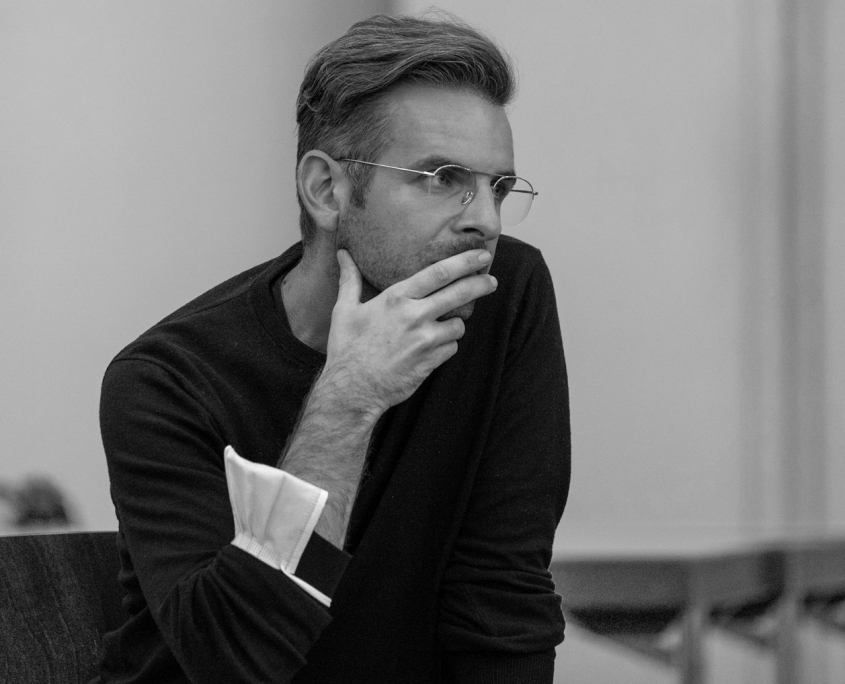 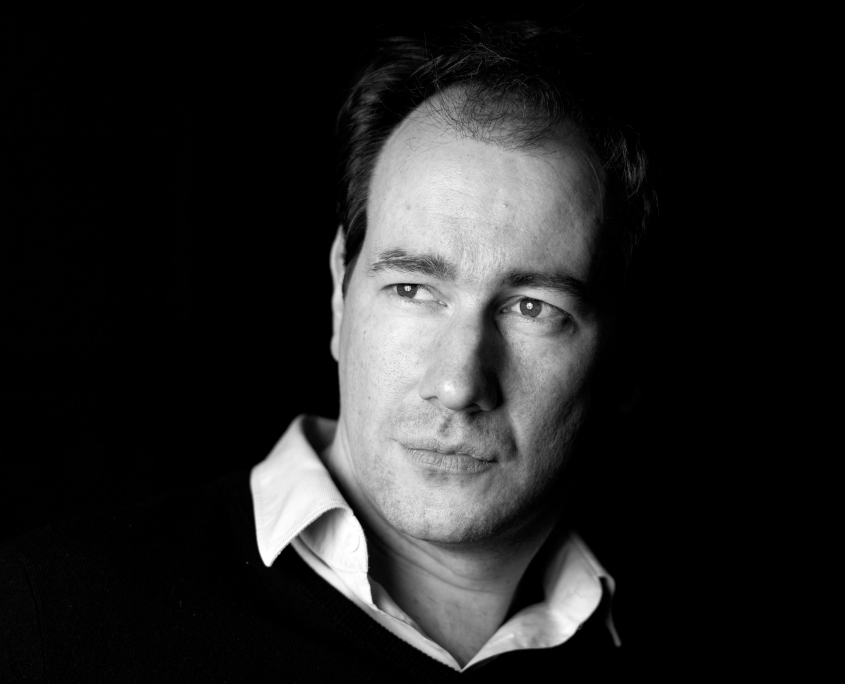 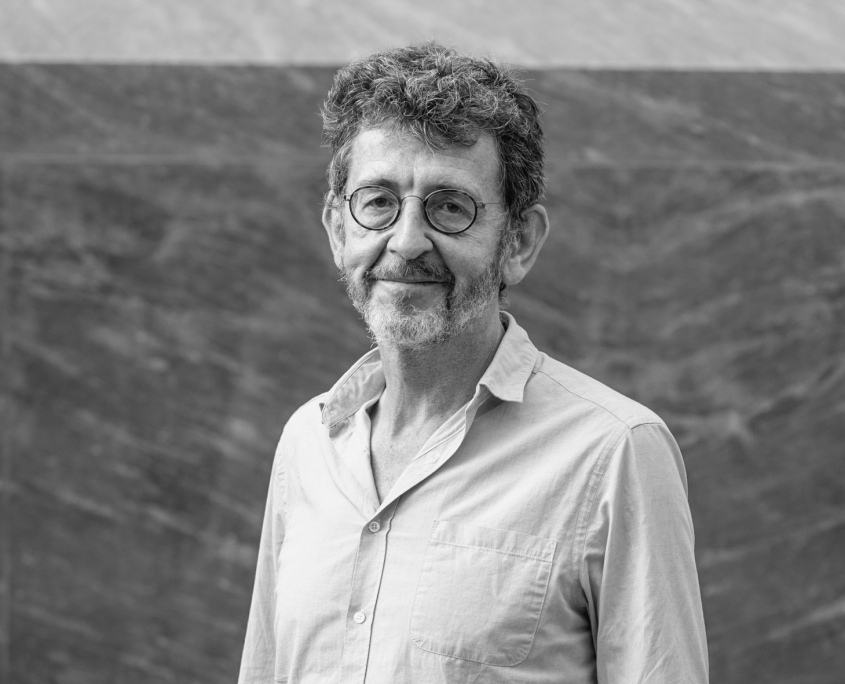 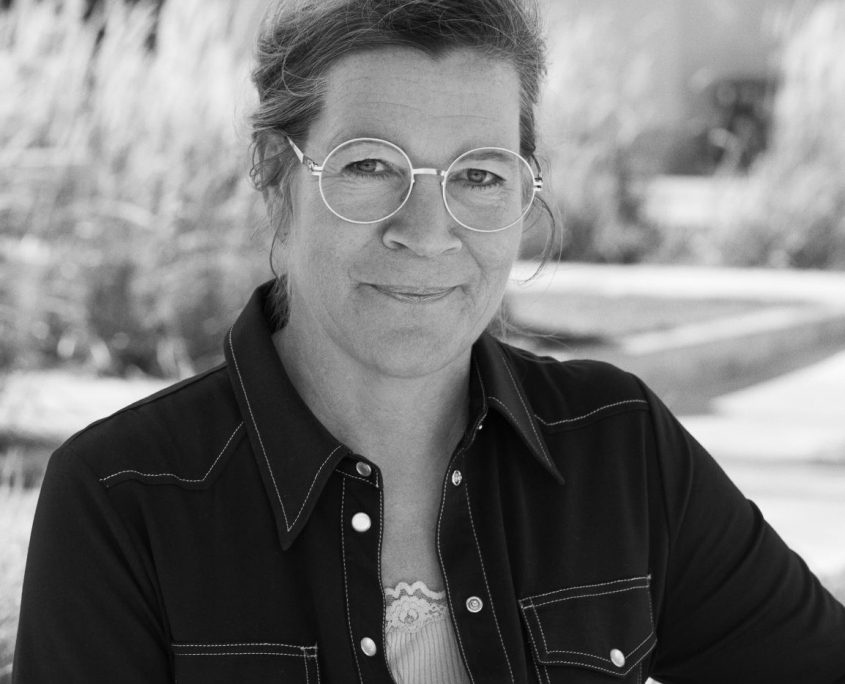 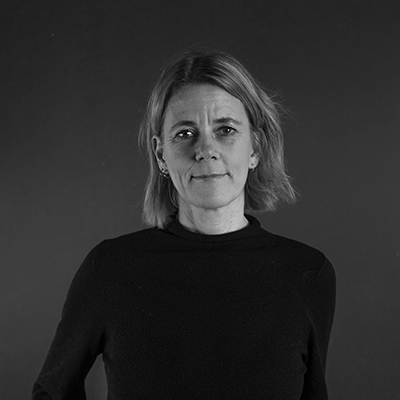 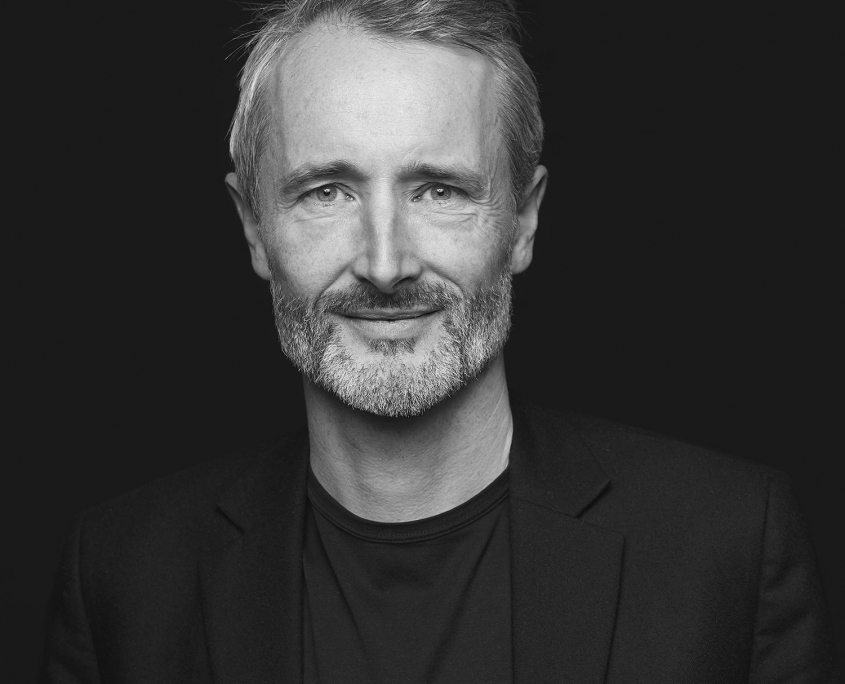 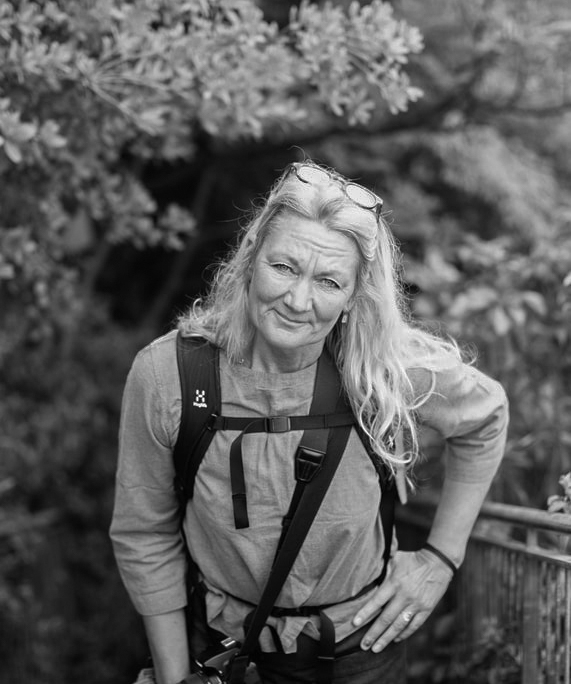 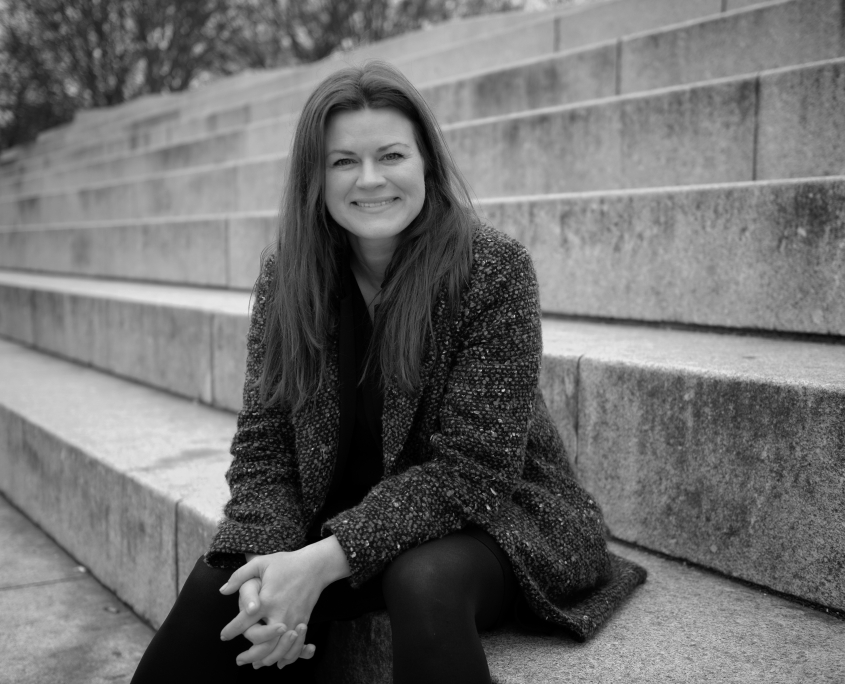 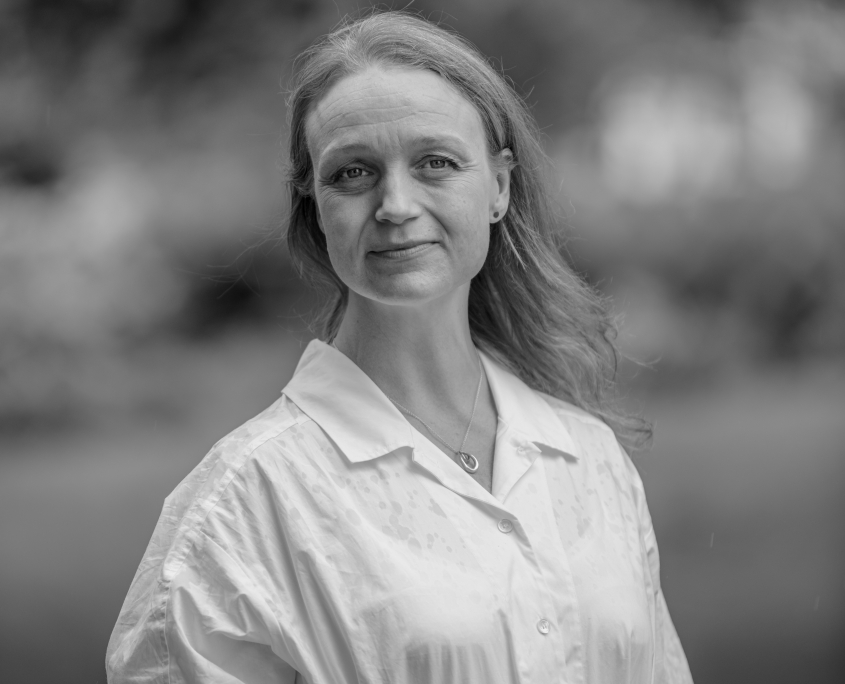 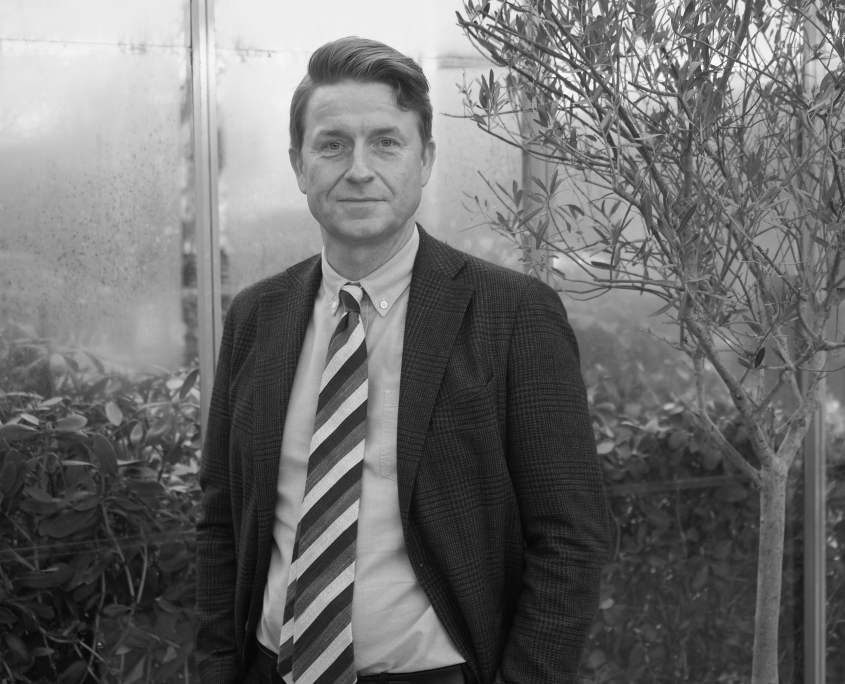 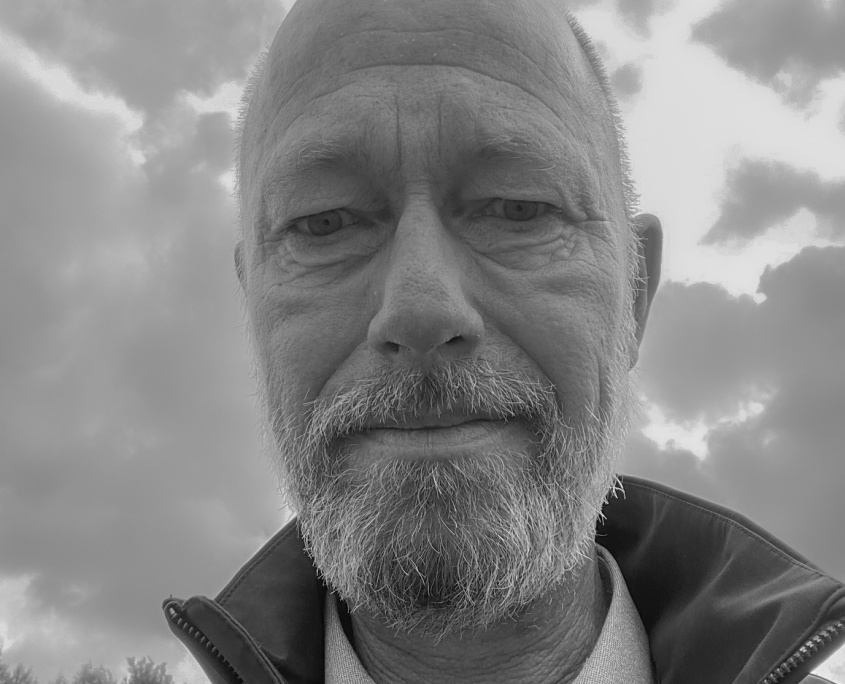 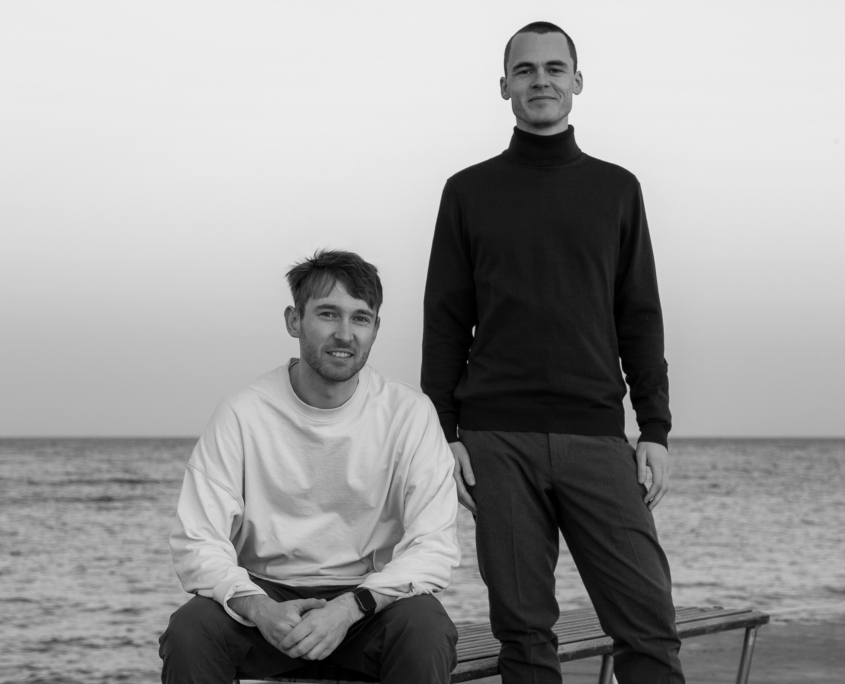 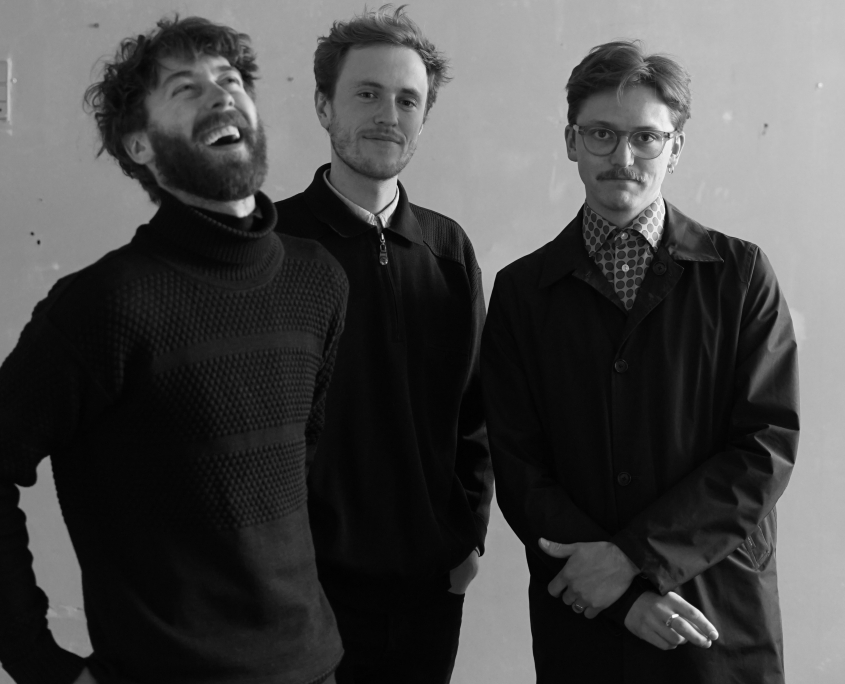 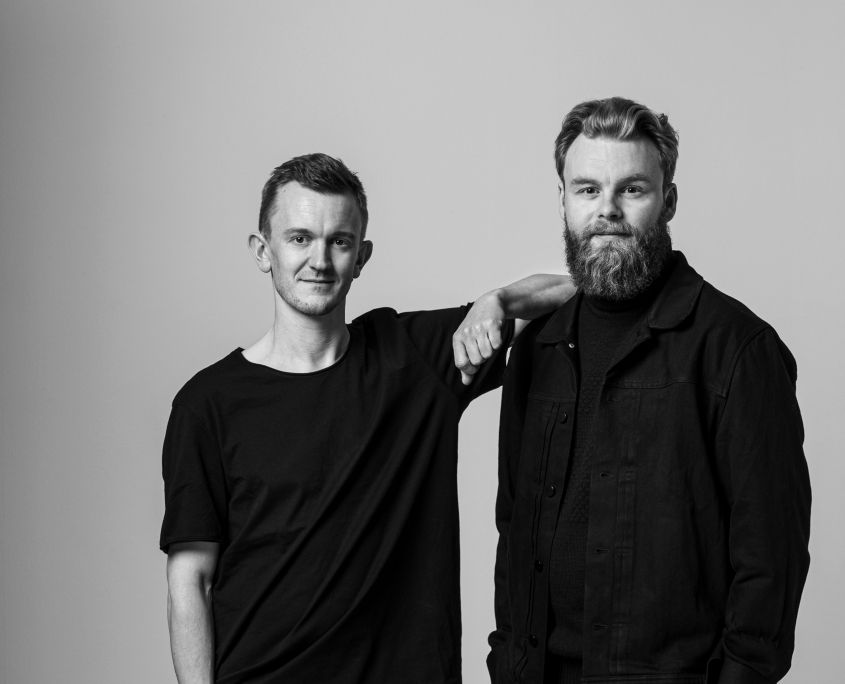