The Jury - Drawing of the Year 2019 - Aarhus School of Architecture

Aarhus School of Architecture proudly presents the international jury of the student competition Drawing of the Year 2019.

Eva Prats graduated from ETSAB in Barcelona in 1992, and with a PhD by RMIT Melbourne in 2019. After a long collaboration in Enric Miralles’ office in 1998, Eva established Flores & Prats Architects together with Ricardo Flores. Since then they have won a number of international awards and have exhibited several times at La Biennale di Venezia.

Eva Prats is also an Associate Professor at ETSAB in Barcelona, Professor of Architecture at RMIT Melbourne, Guest Professor at ETH Zurich, and has instructed design workshops in universities in the United States, South America, Europe and Australia. 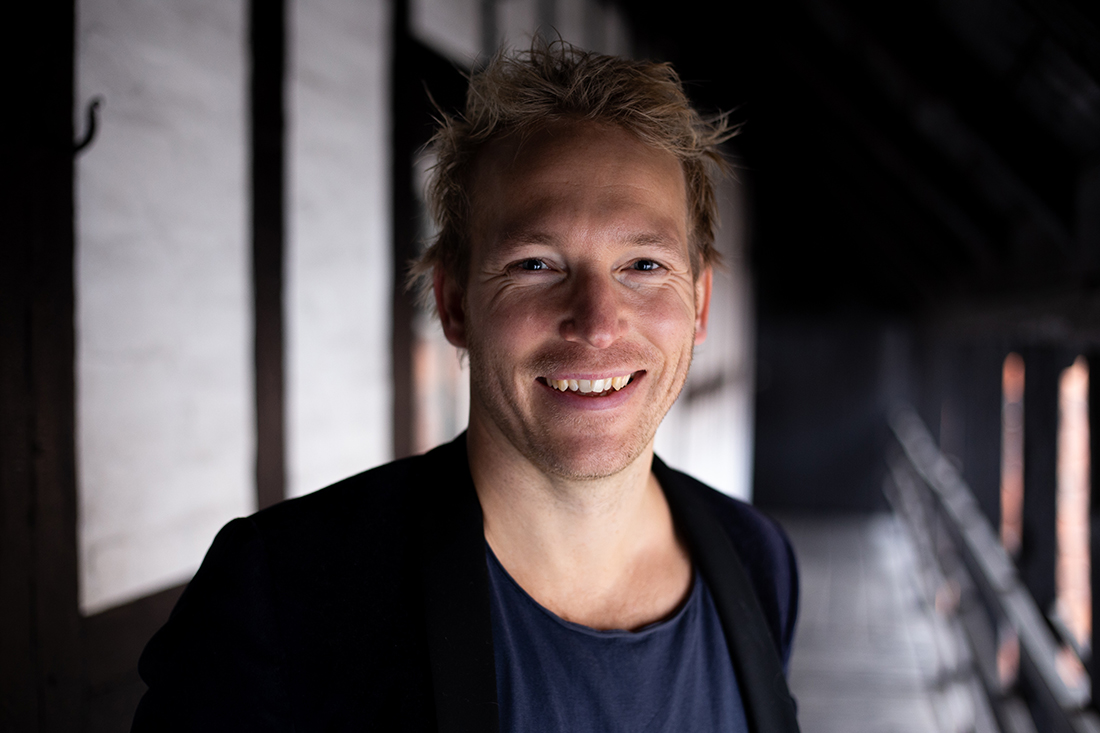 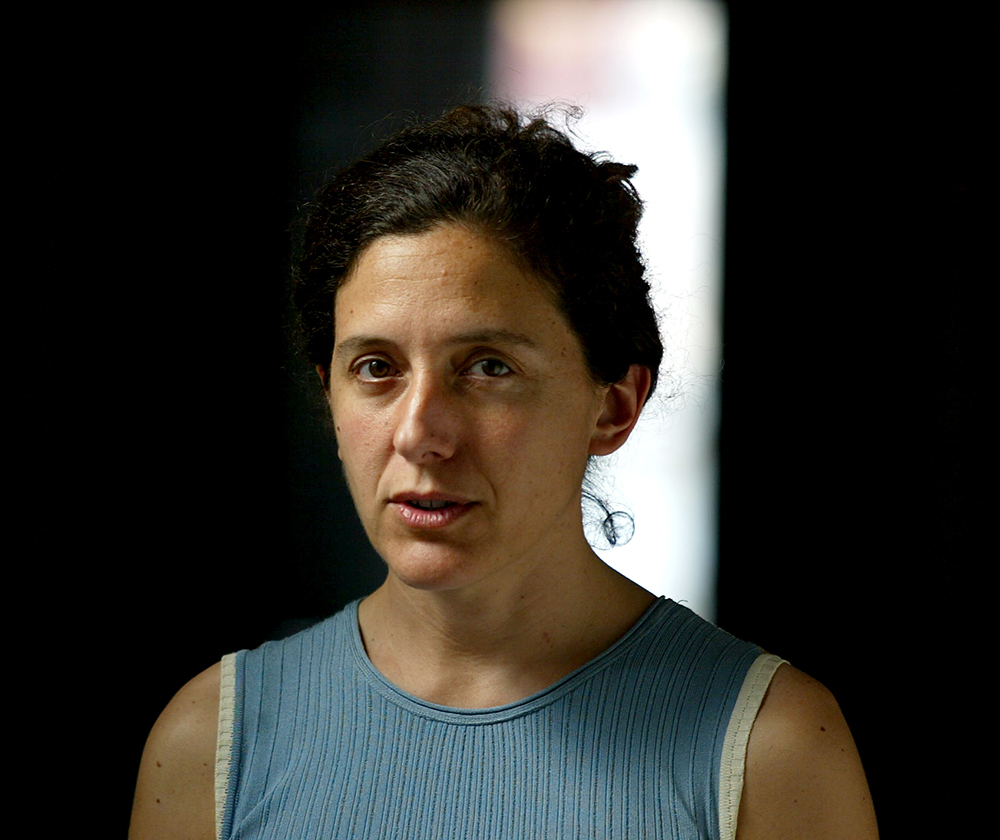 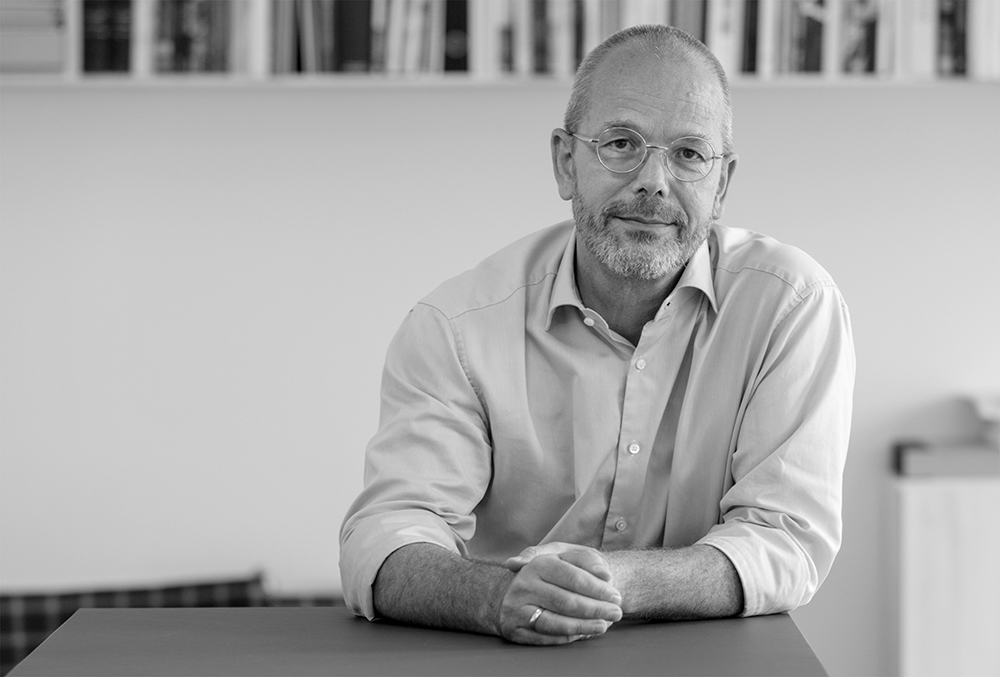 Since his graduation from Aarhus School of  Architecture in 2011, Thomas has been working at Schmidt Hammer Lassen Architects. In 2018 Thomas was promoted to Senior Associate and nominated as ‘Next Generation Design Leader’.

In 2019 Thomas and two of his colleagues received the first prize in an internal international design competition which fosters new talents within the firm. The project was chosen amongst 63 submissions.

Throughout his life art and architecture has played a big role. Drawing was a driving force from his very childhood: It became his passion; a passion which undoubtedly brought him into the world of architecture.

Torben Nielsen has taught and researched at Aarhus School of Architecture since 1994 and has been rector at the school since 2010. 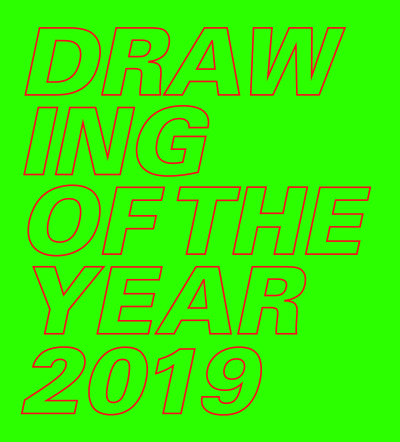 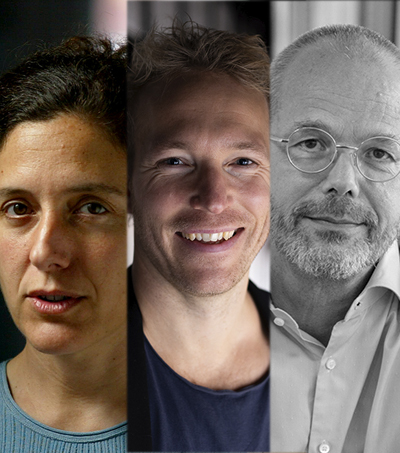 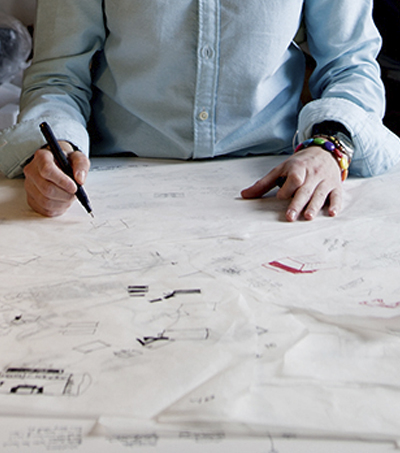