A Research through Design (RtD) project to describe a pedagogical praxis in relation to digital fabrication, material processes, and tectonics

The project entitled “Elaborate Strategies of (In)Direction: Science Fictioning Architectural Pedagogy” is a practice-based project developing an analytical perspective and methodological framework for architectural pedagogy.  It is attentive to the ways in which architectural pedagogy is a speculative storytelling media, the ways in which it constructs stories and stories built upon stories: the future fictions of specific sites, but also of the architect- and discipline-to-come.

Building upon an interdisciplinary perspective supplied by science fiction and utopian scholarship, and speculative feminist practices and epistemologies, the project begins with building a analytical framework for looking at how what we already do as teachers of architecture­ is already science fictional.  By bringing in discussions from SF scholarship, we can consider how practices in architecture align with other discourses of futurity within cultural production.

As well as being an analytical perspective, the special strength of science fictioning is in the verbal force of the gerundial ‘-ing’ ending.  That is, the perspective proposed in the first speculative alignment between SF and architectural pedagogy is unfolded and developed in an experimental practice in architectural pedagogy.  These experiments bring strategies of science fictional storytelling to evaluate how these might challenge contemporary pedagogical practices in architecture, especially in maintaining a stature which is resistant to the closure of terms defining architectural pedagogy and in developing students’ own agency in telling the story of prospective futures.

In understanding the dimensions of futurity in architectural pedagogy in a subjunctive mood—in possibility, hope, and even desire – science fictioning introduces a stature of perpetual refusal, resistance, and wildness, which declines to take the terms now defining the architectural discipline as totalizing and immutable, looking to remain open to new visions of the future and of the discipline that reaffirm architecture’s social and ecological commitments. Science fictioning does not supplant one future with another, but rather asks all present and future architects to become active and conscientious storytellers fully aware that, in Donna Haraway’s memorable invocation, these “stories make worlds.” 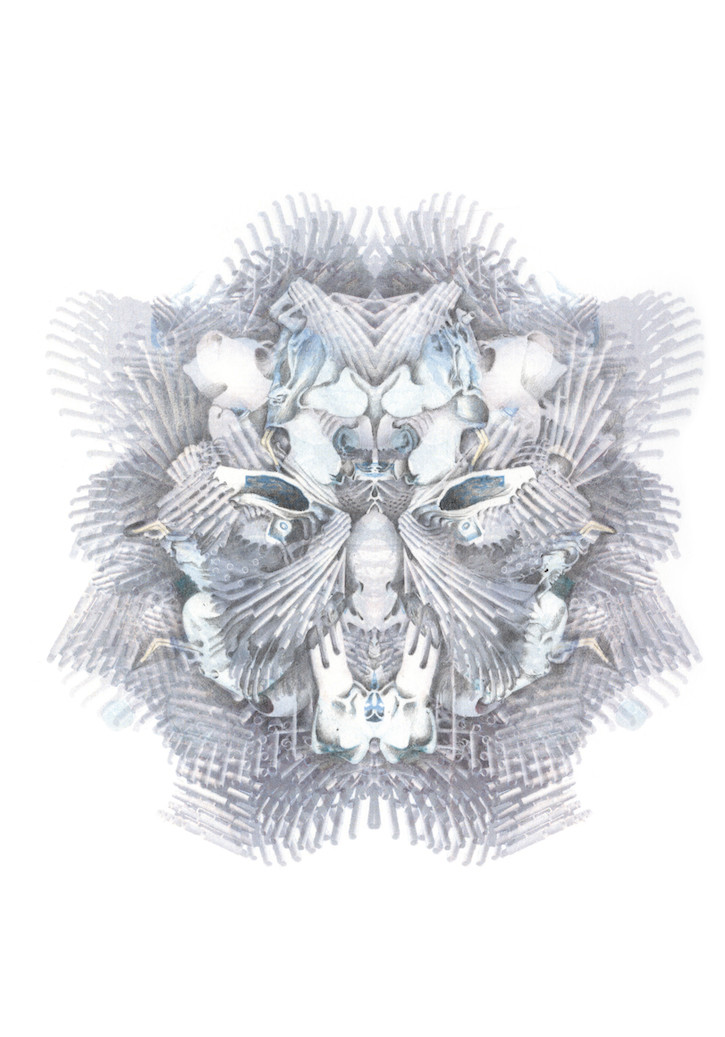 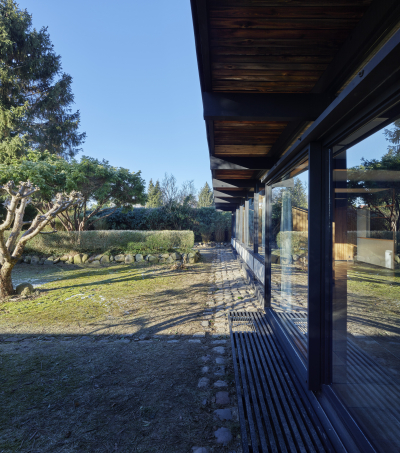 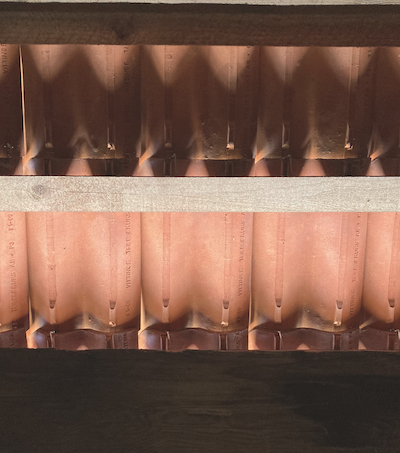 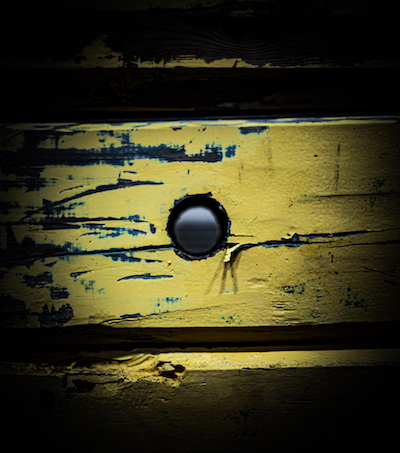 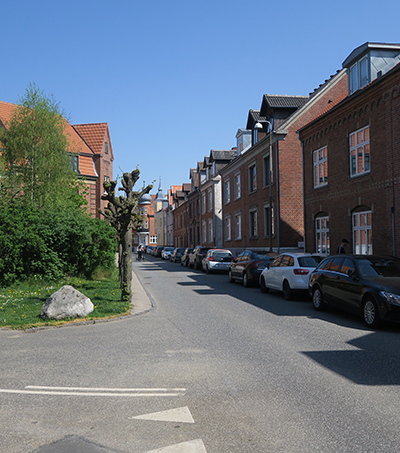