UNHEARD WORKERS: NEW STUDY ON THE DIPLOMATIC ARCHITECTURE OF ROME

As a post-doc her job will be to examine the emergence of 60’s diplomatic architecture in Rome and contribute a multi-cultural perspective on the construction of The Danish Academy. 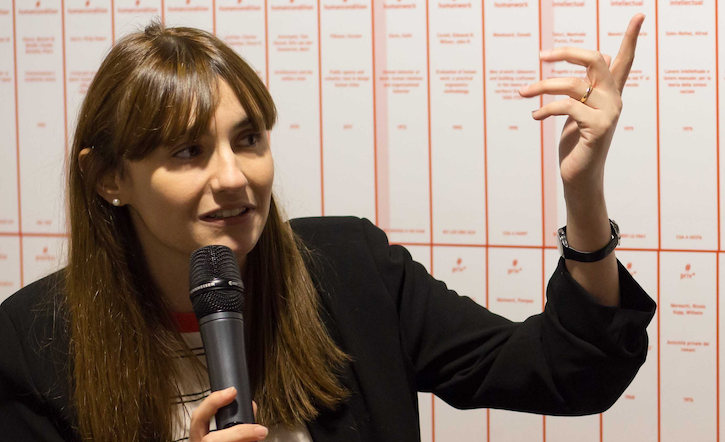 Her project aims at studying the development of diplomatic architecture in Rome in the 1960s with a special focus on The Danish Institute. Angela Gigliotti aims to uncover several blind spots in diplomatic architecture, including the workers who constructed it, but who were not seen and recognised for their efforts.

– I see this as a step forward in the way we study and teach the history of architecture. We are using a dominant historiography that leaves out certain perspectives, for example that of women or the working class – and we need to change that. And this is my way of trying to do that, says Angela Gigliotti.

The project examines three buildings, all of which epitomise the cross-cultural dynamics that made it possible for foreign ‘islands’ to be built on Italian soil during the post-war period. Apart from The Danish Institute, the bulidngs involved were the Japanese Cultural Institute and the British Embassy. Angela Gigliotti stresses that her project aims to provide a cross-cultural insight into what was basically a Danish process and a Danish building on Italian soil.

Interviews with the workers

The research will be based on insights into hitherto unexplored archives and interviews with people who have first-hand knowledge of the actual construction of the buildings.

– There may not be many people left who had an actual hand in the building process itself, but I will also be interviewing people who have been, or are, involved in the maintenance or renovation of the buildings, she says.

The two-year project will be based on the concepts of inclusion and social justice in terms of both methods and content, as it unfolds reflections about ethnicity, gender, work and class affiliation in an architectural historical context.

Read more about the project at the webiste of The Carlsberg Foundation.

Angela Gigliotti defended her PhD thesis at the Aarhus School of Architecture in February 2020 – her thesis was entitled The Laborification of Work. 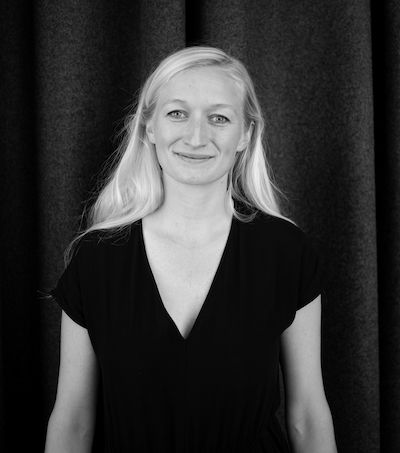 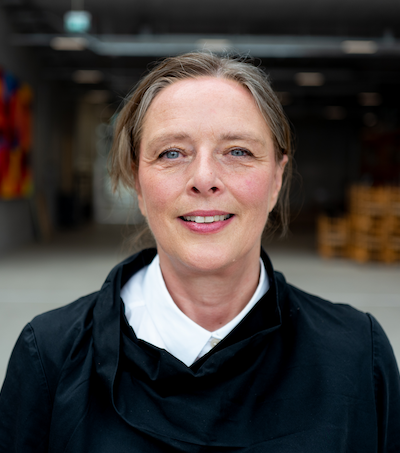 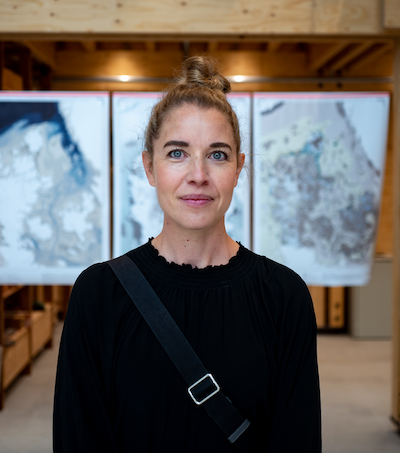 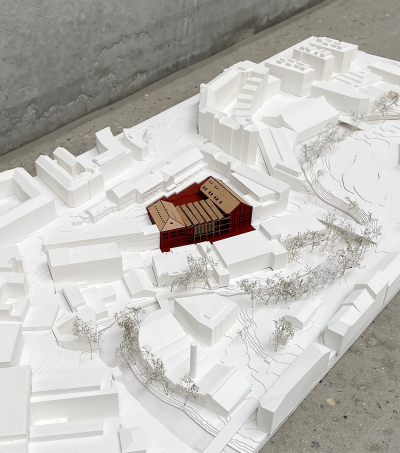