The PhD research proposes a conceptual design and theoretical proposition called ‘Urban Seascaping’ (USS), which re-envisions the boundary between city and sea in light of sea-level rise. USS reconceptualises the current business-as-usual waterfront developments to respond to the threat of water in coastal cities by exploring the potential of embracing the agency of the water and its marine lifeforms such as seaweed as a key driver in the transformation of urban shorelines. The aim is to go beyond the traditional ‘hard approach’ dominated by defence-driven mechanical handling of water by incorporating a marine nature-based ‘soft approach’ as an active part of the socio-cultural cityscape and its future resilience. Thus, the research asks: “How can the coastal cities in East Jutland integrate the sea and its lifeforms in a way that contributes towards re-envisioning existing and new waterfront development in light of sea-level rise?”

The research departs from a case study site in the city of Vejle, Denmark, as a source of design data gathered from entries from a recent design competition. The call asked the applicants to redesign the edge conditions between the city and the sea to protect Vejle from future scenarios of sea-level rise and storm surge.
Mixed methods of investigation are used, such as various mapping methods, which is a research-through-design method in the field of urban landscapes. The multi-scalar cartographic method (combination of network and territorial mapping) visually assesses and draws key learnings from the competition design entries. It is also used as a design tool to envision design decisions at the coastal edges/zones informed by the USS design principles paying particular emphasis to the role of seaweed in coastal adaptation in Vejle. The research findings seek to induce relevant trans-disciplinary discussions on the value and the role of integrating more marine lifeforms (in this case, seaweed) into the increasing urbanisation of the sea and the sea coming back in the age of the Anthropocene. The PhD proposes that the current dualistic relationship between nature (the sea) and culture (the city) needs to be re-envisioned to a more hybrid, interconnected and dynamic zone. 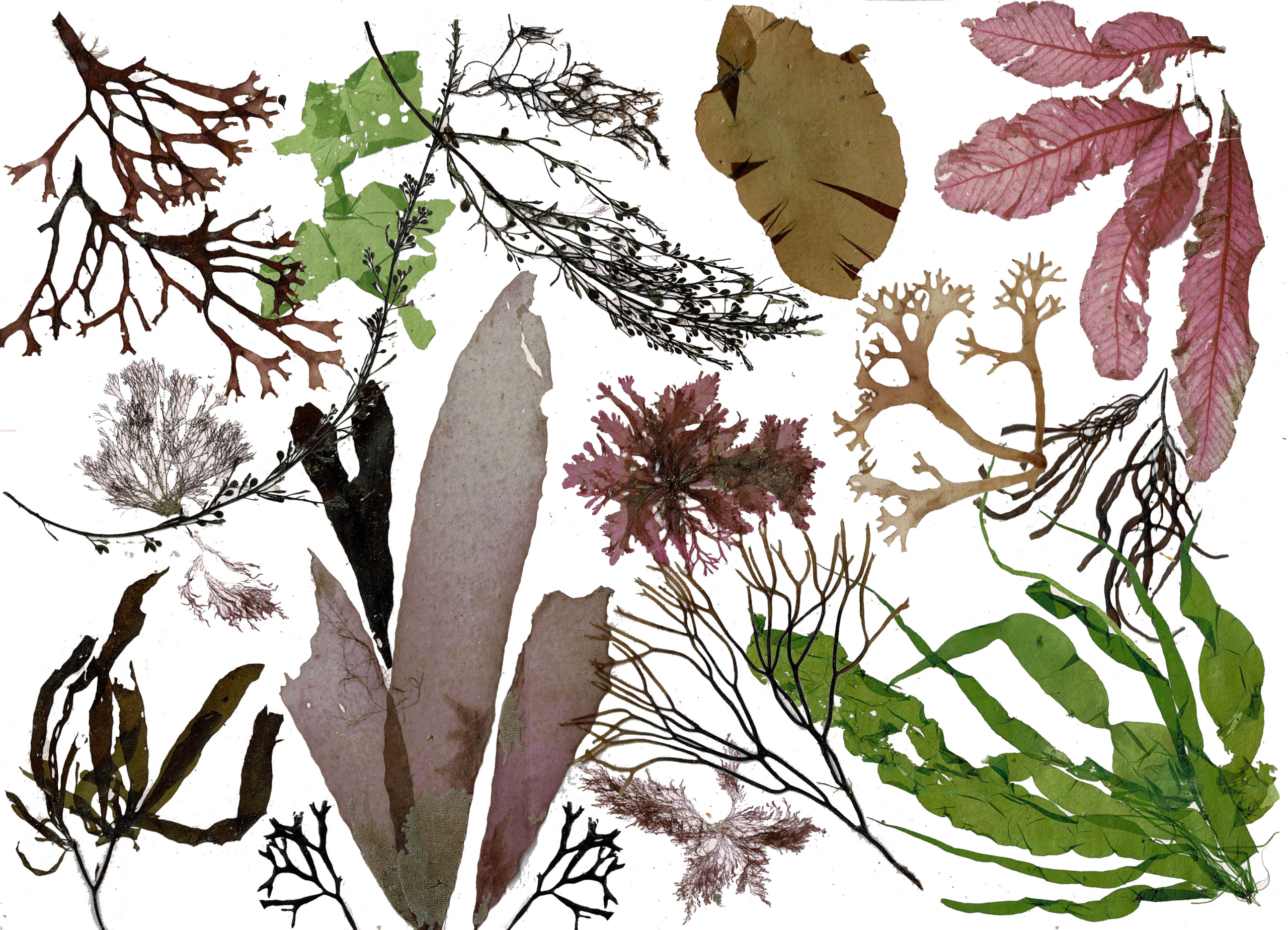 Aarhus School of Architecture presents: Drawing of the Year 2019

WHAT DOES THE GREEN CITY OF THE FUTURE LOOK LIKE FROM A CHILD’S PERSPECTI...
Scroll to top
X
X
...