We are back: Allette and Símun have graduated - Aarhus School of Architecture

Aarhus School of Architecture is no longer empty of people. For the first time after the COVID-19 lockdown, it was yesterday possible to carry out two final exams as they are meant to be – with people being physically present.

It was possible for Allette Lærke Marcel Hansen and Símun Louis Jacobsen to turn up and perform their final task as students of architecture. For Simon, in particular, the has been far from normal.

‘I was supposed to have attended my exam at ten past nine on 12 March; that is, the very day the lockdown of the School was imposed. The night before the exam I was then told it had been postponed. My boards and models had already been set up in the exam room. They have now been waiting for me for two months until I was finally able to graduate yesterday’, he explains.

His project was entirely finished when the lockdown was imposed. For which reason, he primarily spent the intervening period with his family, which includes his girlfriend and their two young children. They are both from the Faroe Islands and plan to return home at some point. But first Símun hopes he can get some experience working as an architect in Denmark.

Allette Marcel Lærke Hansen had not set up her boards and models before the lockdown. So, she spent some of her time fine-tuning her project. There was a limit on how many boards she was allowed to place in the exam room. The limit made her develop some digital material during the lockdown. The strict rules about physical access to the School, by the way, meant that her family had to be seated on chairs in the yard. From these chairs, they were able to follow Alette’s keen and well-prepared presentation and the examiners’ questions afterwards. Three fellow students also attended the event.

The next students to graduate will be attending their final exams from 22 June onwards, and the last students bring the process to a close on 26 June. 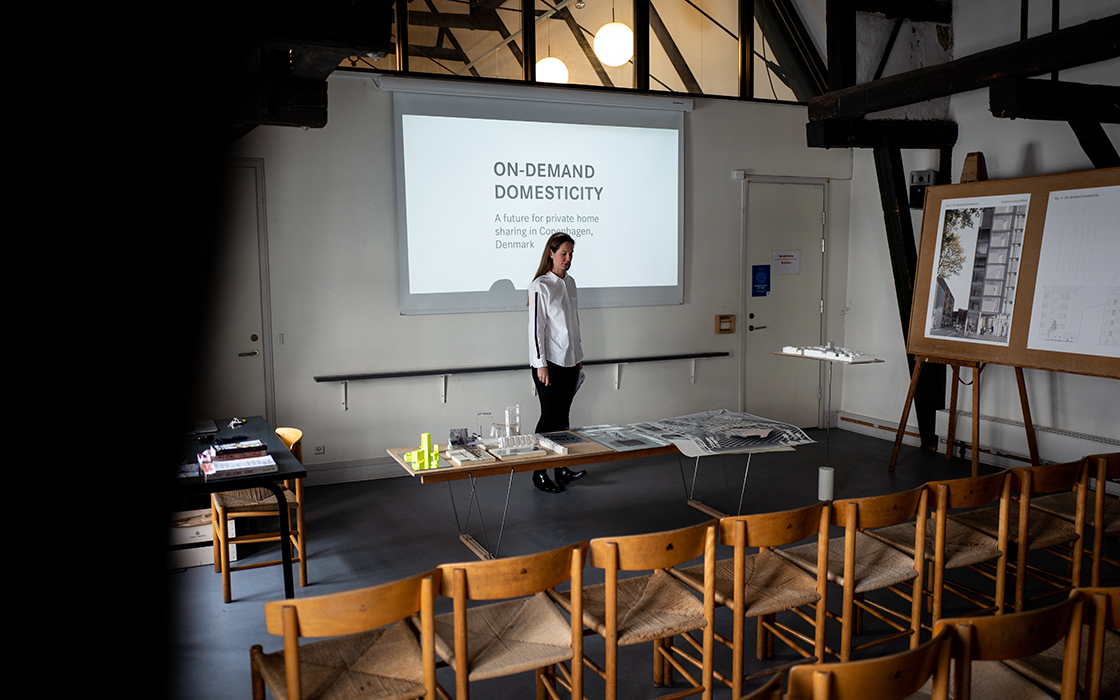 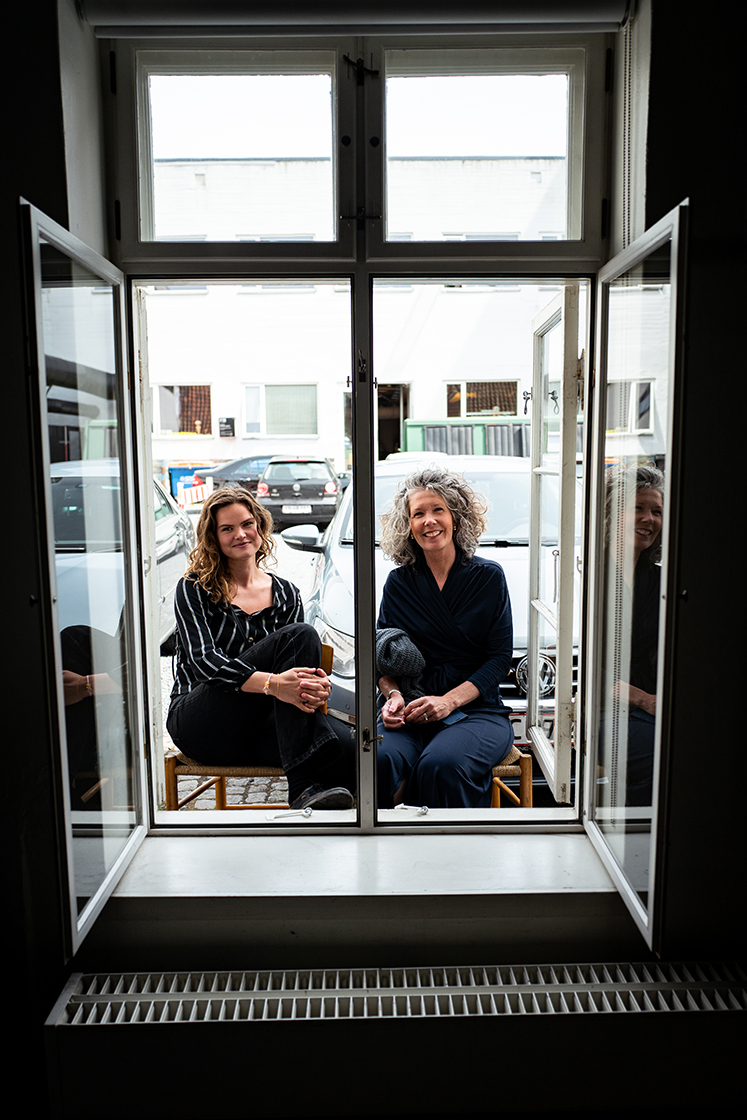 Allette's family were seated on chairs in the yard, from where they followed her presentation. 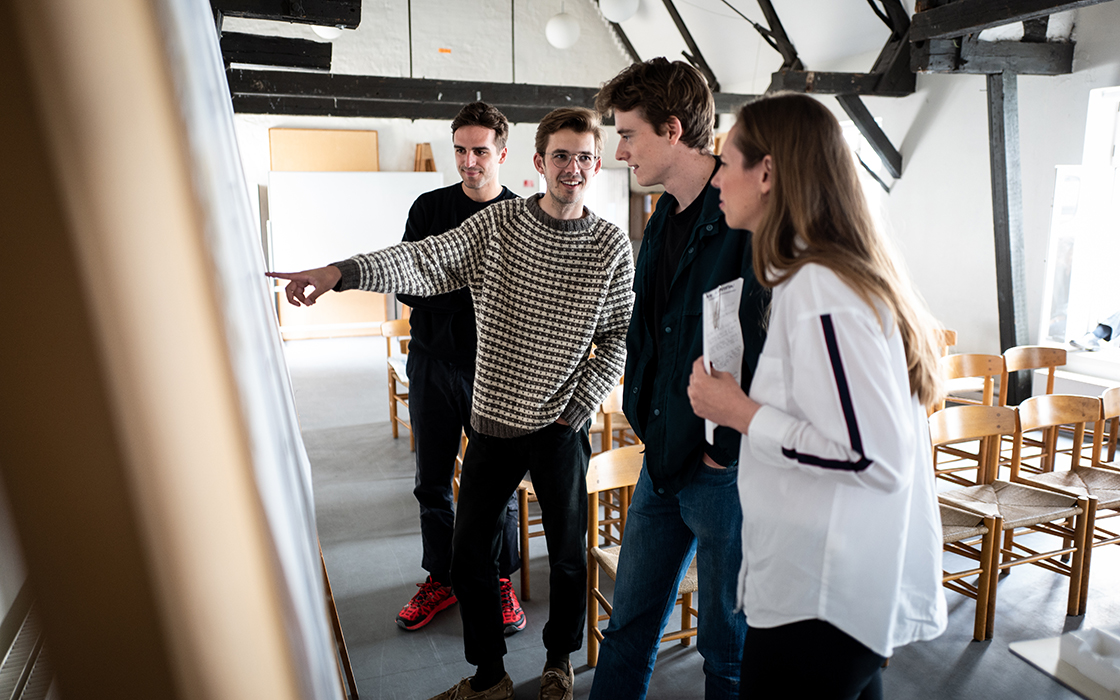 Allette's family were seated on chairs in the yard, from where they followed her presentation.

The four-year master is an investment in the future
Scroll to top
X
X
...