With support from Realdania, Aarhus School of Architecture has prepared value descriptions for 15 residential areas on the government’s list of so-called hardest ghettos.

The value descriptions were handed over to the involved housing organisations and municipalities shortly before they were required to have their development plans for the areas ready on 1 June. But even though the development plans are ready, there is great deal of work ahead in terms of fleshing out and implementing the plans.

Many people associate disadvantaged residential areas with sad, monotonous and uniform architecture that few people would want to live in. And we tend to forget the architectural and environmental values they also contain – and the distinct urban planning visions the areas are a result of. 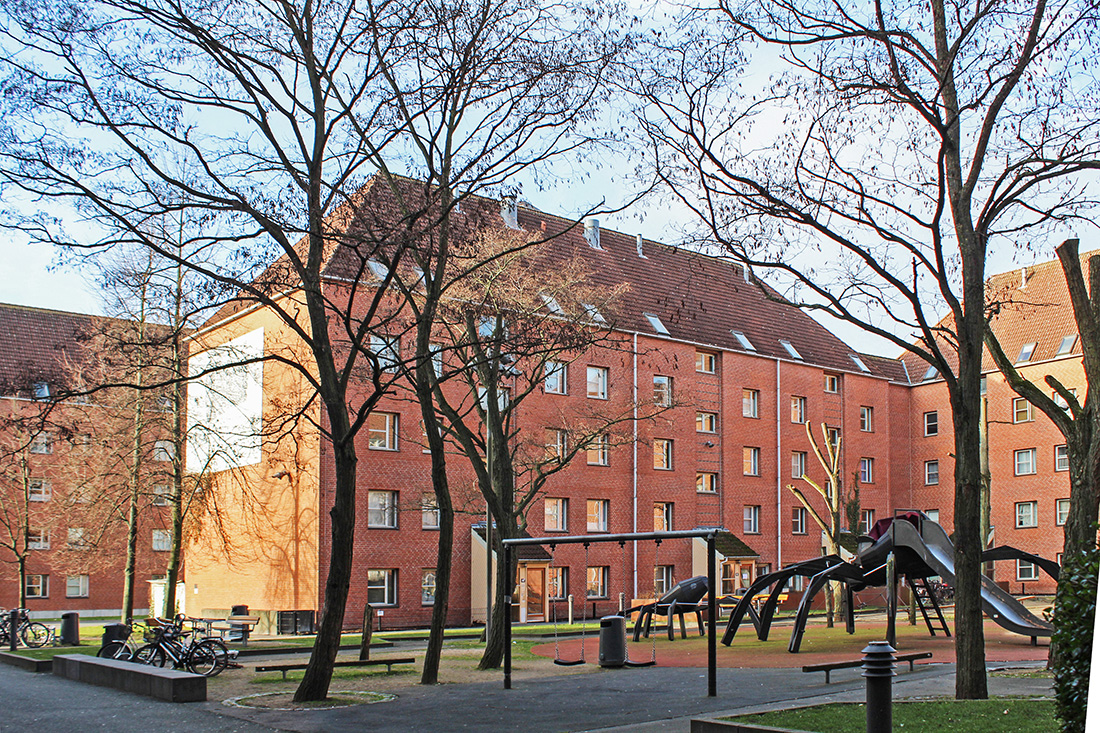 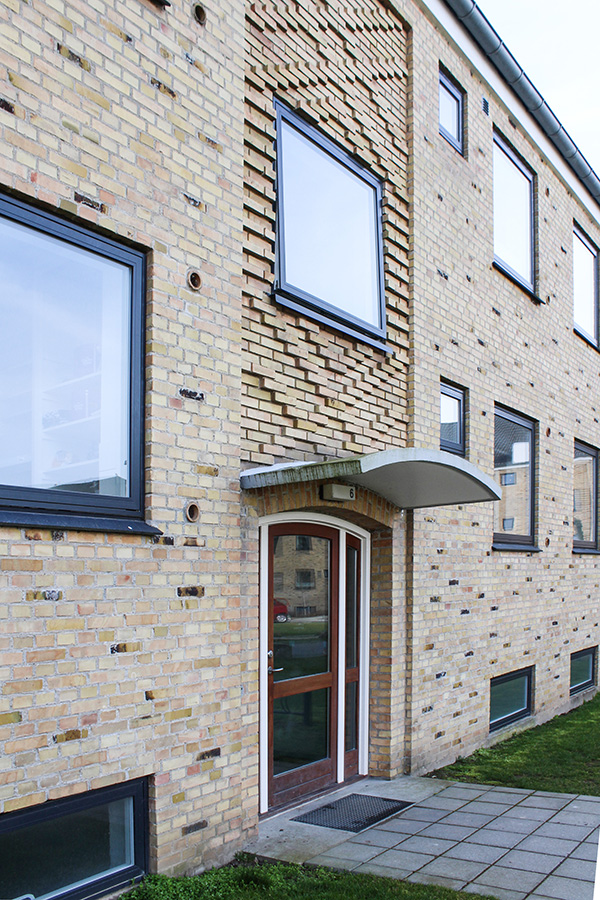 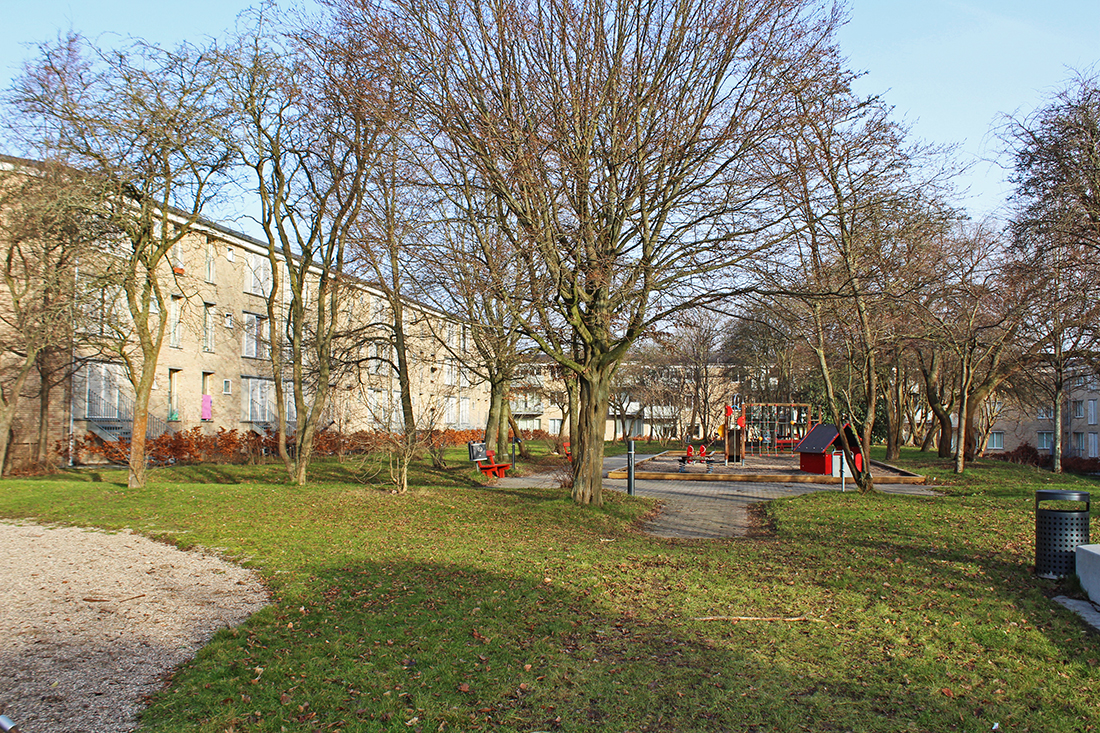 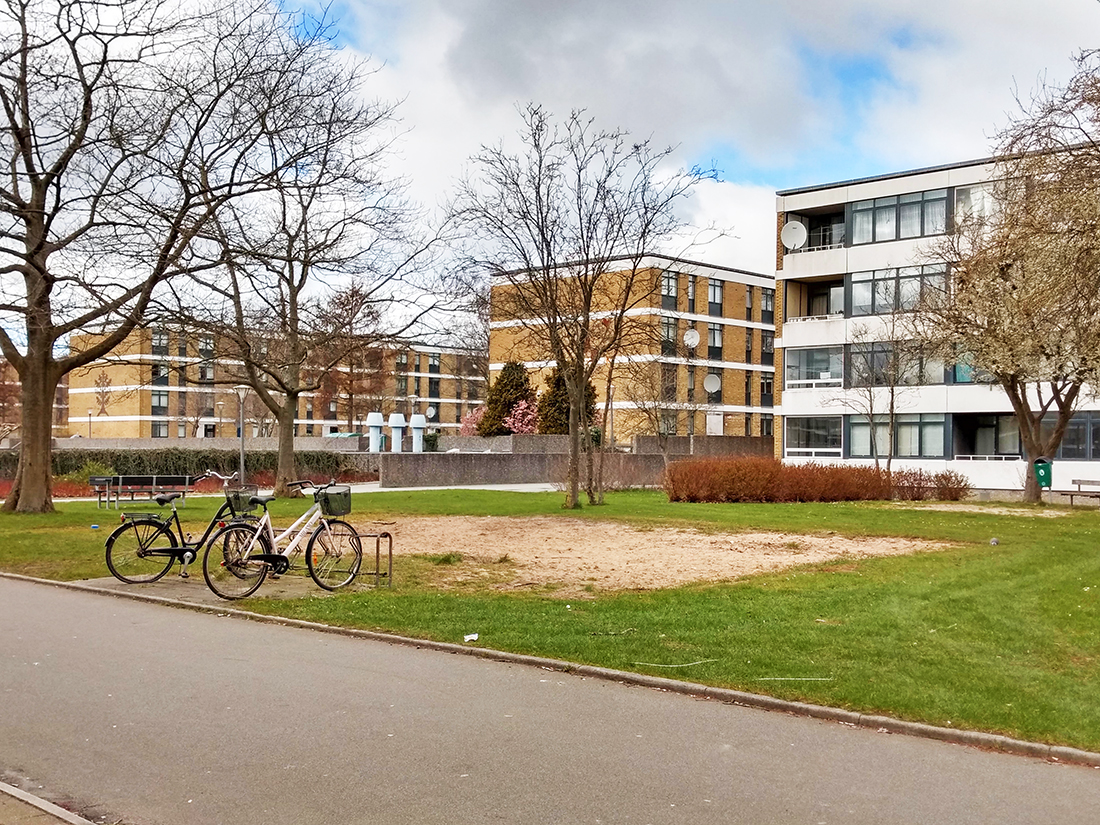 The mappings examine the individual areas’ sustaining narratives and provide clear recommendations on which architectural heritage values and urban planning approaches are worth maintaining and developing further. The assessments are made with an eye for contemporary wishes for a higher degree of urban integration, mixed uses, and architectural variation in the disadvantaged residential areas.

A common narrative for many of the buildings is that they were born from a vision of welfare: a desire for light and air, green spaces, and good, spacious homes that were affordable for ordinary people. This is the story of the industrialised, prefabricated concrete housing that came into being during the 1950s and were realised on a large scale in the 1960s.

“In the coming years the disadvantaged residential areas will need to undergo significant changes to meet the statutory development plans. The building and landscape values of the residential areas are important to be aware of. For instance, there is an evident architectural and culture-historical value in the uniformity and tight structure of the buildings. These overall features are an important part of the building heritage. In connection with the rather extensive physical changes in the disadvantaged residential areas, it is useful to be aware of these inherent qualities”, says Astrid Bruus Thomsen, programme director, Realdania.

“Our mappings take into consideration architectural as well as building values, but also the many fine recreational qualities that are important to preserve. We also point out specific things in the individual areas, e.g. special building elements, trees, special landscape features or materials that are an important part of the building heritage”, says Professor Mogens A. Morgen from Aarhus School of Architecture.

It has been decided politically that the areas should be transformed and developed further – this is an established fact. The purpose of mapping the areas is to help maintain the special qualities of the areas, while developing them according to today’s requirements – with the aim of creating vibrant, well-integrated neighborhoods.
The ambition is that the mappings should provide a source of inspiration for developing and implementing the development plans in a cooperation between housing associations, departmental boards, residents, advisors and municipalities.