She points to the potential of a modern industrial production in the old Norwegian town of Røros; a town which was included in the UNESCO World Heritage List in 1980. The town has traditionally been known for copper mining and wool production. The project was chosen for being based in a nuanced reading of the history, culture and potentials of the place.

A quote from the award citation:

Inga Amundsen is able to carry out projects characterised by an individual and architectural language at a high artistic level. This is not only rooted in an in-depth understanding of the past she builds on but also in the future her projects are a part of.” 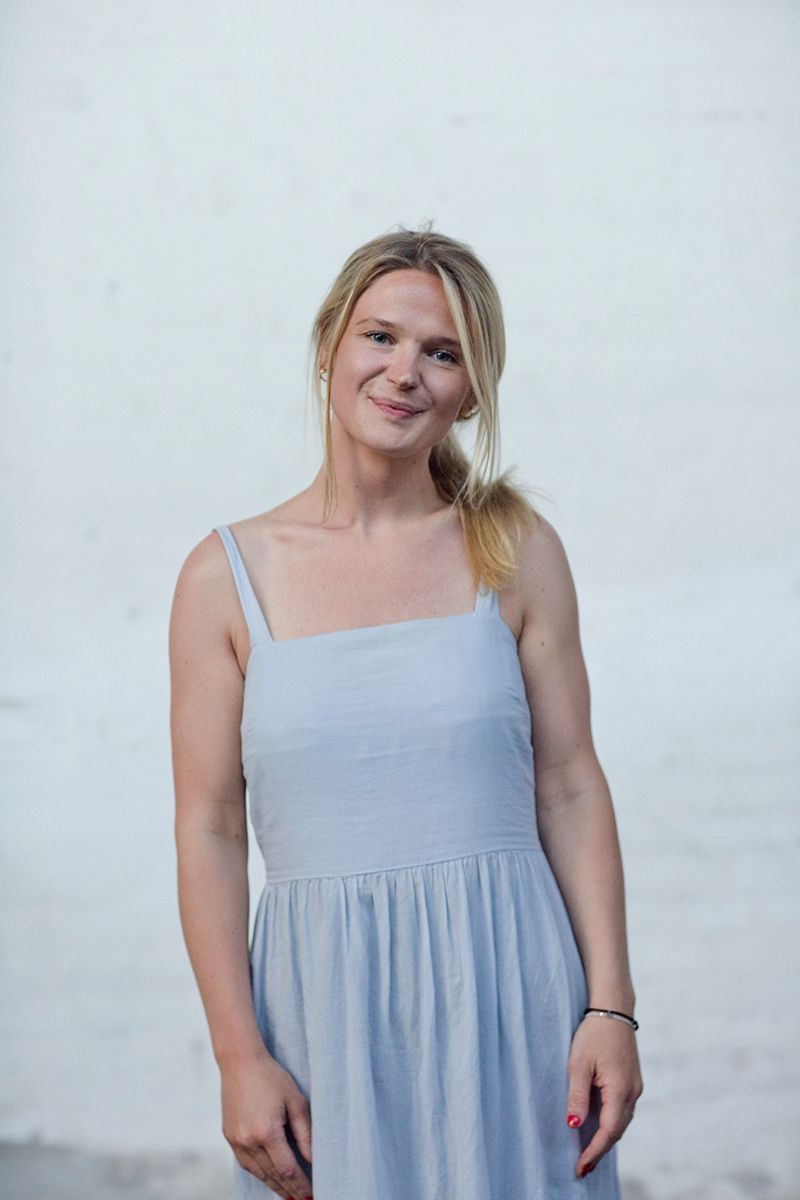 Stine Lebech Schmidt and Mads Juul Krogshede each received a Vola travel grant of DKK 15,000 for their joint graduation project A Place for Exposing Darkness. In Nyrod, on the Island of Møn, they propose an observatory from which it would be possible to study the darkness and the stars in the sky – without being disturbed by the lights of the city:

“Stine Lebech Schmidt and Mads Juul Krogshede present a poetic and highly relevant approach to sustainable architecture through the exploration of a place for exposing darkness, focusing on light pollution’s consequences for the human sensuous apparatus and investigate how architecture can offer a spatial experience embracing the natural darkness in Nyord.

Conceptually, the project demonstrates an extraordinary and innovative process and method of unfolding architecture through the investigation of materials and space. The award committee also recognizes their ability to explore architecture through a diverse series of well-made, artistic investigatory models which support a highly creative design process.”

Stine Lebech Schmidt and Mads Juul Krogshede also received the CEBRA Award. It was awarded by the architectural firm CEBRA, who give the following reasons for awarding the project:

“The A Place for Exposing Darknessproject is at once simple and overflowing with architectural potential – it makes you want to explore the idea and its potential yourself.’ The reason for rewarding this project was ‘the joy and love for the profession that pervades the project in concept as well as detail.” 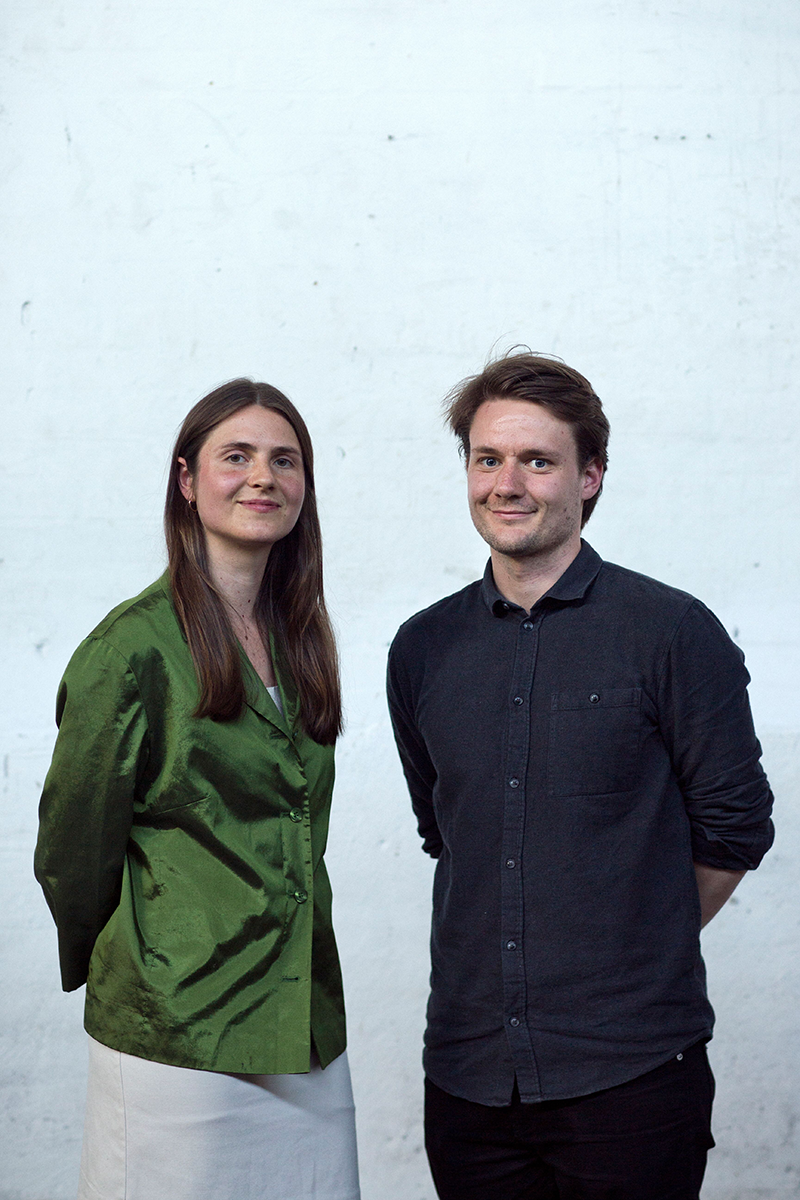 Sean Lyonreceived a Casapoli Residency for his project Connections: Establishing an Architecture of Interrelations. The award is given in recognition of the student’s graduation project and its future potential for development. The award consists of a one-month period of studies at Casa Poli, in Coliumo, Chile, and DKK 15,000 for travel expenses.

On the island of Hven, in Øresund, where Tycho Brahe’s observatories were located, Sean Lyon proposes several pavilions and installations visitors can move through and experience the transformations of the night sky from sunset to sunrise. The committee’s reasons for awarding the residency:

“The committee believes in looking up, in imagination and in offering the world a chance to see things from a different perspective. By giving Sean Lyon a chance to study the southern night sky and its completely different perspective on the galaxy we belong to, the committee hopes to encourage new thoughts, new ideas and new projects and to launch him into his new professional trajectory as an architect.”

Sean Lyon Also received a travel grant of DKK 10,000 awarded by architectural firm 3XN/3XG. A quote from the award citation:

“Sean Lyon seeks to rekindle the sense of curiosity and awe of the cosmos once held by the ancients and to re-es­tablish the connection between our body and the heav­ens. By exploring the architecture of connections and re­lationships Sean is pointing to how architecture, site and humans are connecting in scale, space and relation. 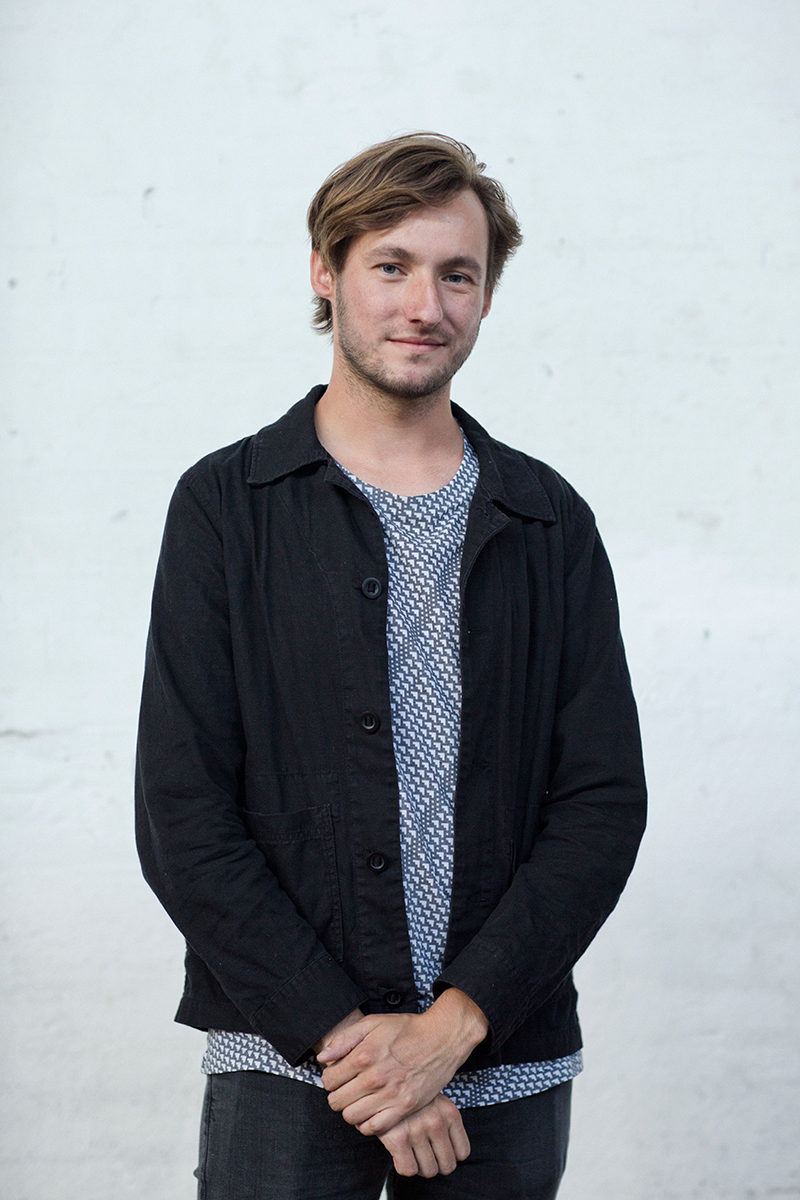 Awards and scholarships for undergraduates

Two of the school’s bachelor students were also honoured for their projects for a ‘house of literature’:

Maria Væggemose received the scholarship of the Danish Architects’ Association of DKK 15,000 and a free student membership of the association. The scholarship is awarded not only for the bachelor project, but just as much to commend the student’s abilities to create a good process, cooperate, and work creatively.

“Maria Væggemose is committed, goal-oriented and ambitious and manages to acquire much new knowledge and share this knowledge with her fellow students, thereby raising the academic level. She also manages to stay calm, reducing the level of stress throughout the process,’ the citation states.

But her project is also commended for being “an exemplary project that shows a highly developed architectural sensibility in details, spatially, and on the urban scale.” 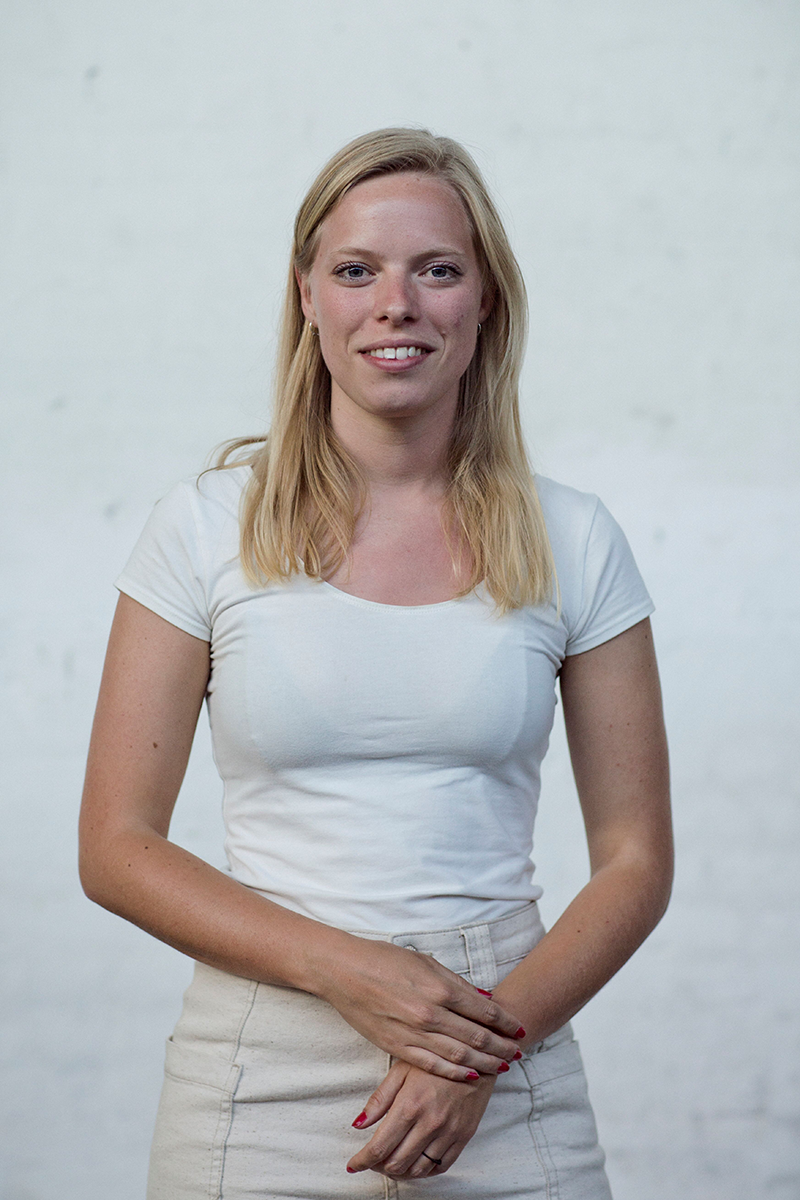 Folke Sverdrup Nygren was awarded the CUBO Award of DKK 10,000 for his bachelor project:

“In a time of digital media where everyone and everything is accessible at all times of the day. In a time when all newer buildings must be open and democratic, multifunctional, and the fifth facade should preferably accommodate public access or a private patio, Folke has had the courage to raise the question of the need for unambiguity, clarity and purification. The need for immersion and the return of the work of architecture.

In the project material one can feel the empathy for the place and the reflections about the library as typology that make references to Bogtårnet at Aarhus University. Upon closer study of the project, you discover a rich sense of details, materials, spatialities and structures – and, not least, aesthetics.” 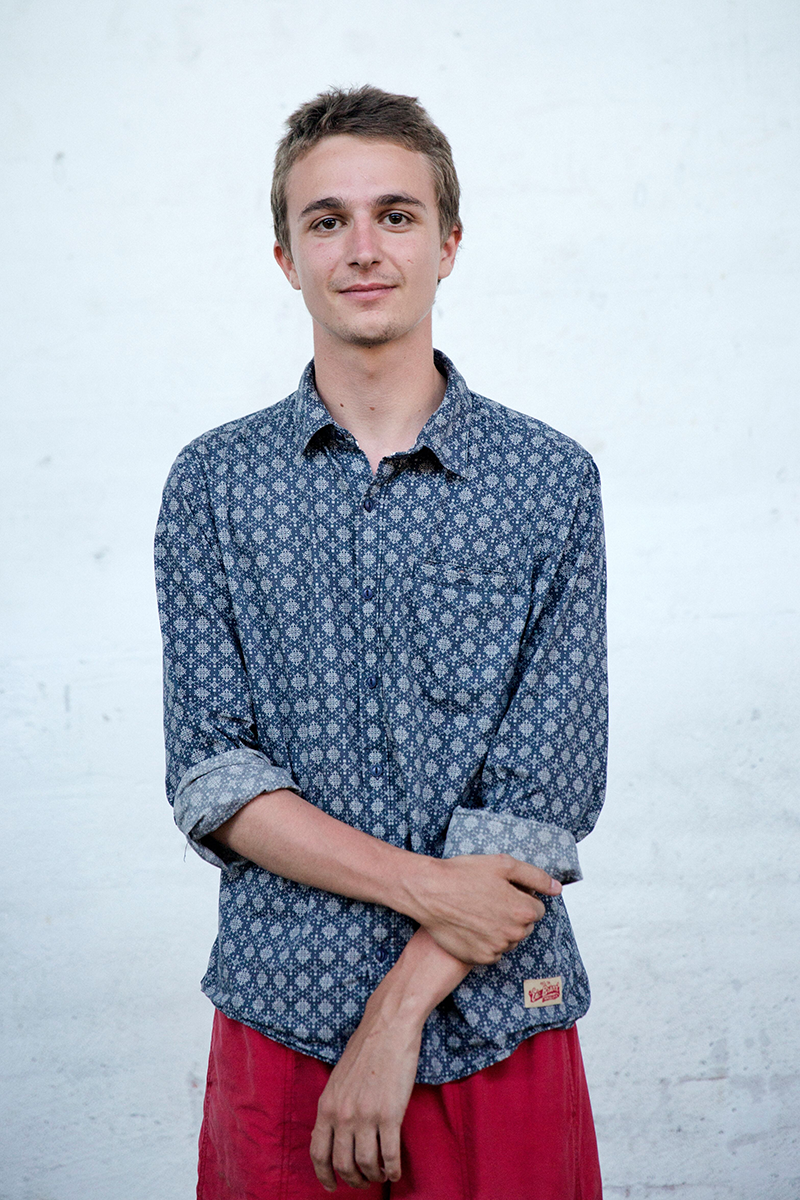