The release is celebrated the same day with an event in Musikhuset Alfa, in Års – a building which was completed in 2008, and which was constructed based on sketches made by Per Kirkeby.

Per Kirkeby is best known for his pictorial art. But he had a lifelong passion for architecture that manifested itself in his books, pictorial arts and sculptures – a passion which culminated in several buildings constructed during the latter part of his artistic career. The book provides an insight into Per Kirkeby’s collected architectural production and also shows that architecture was more than an appendix to Per Kirkby’s pictorial art: it was central to his thinking and work as an artist. 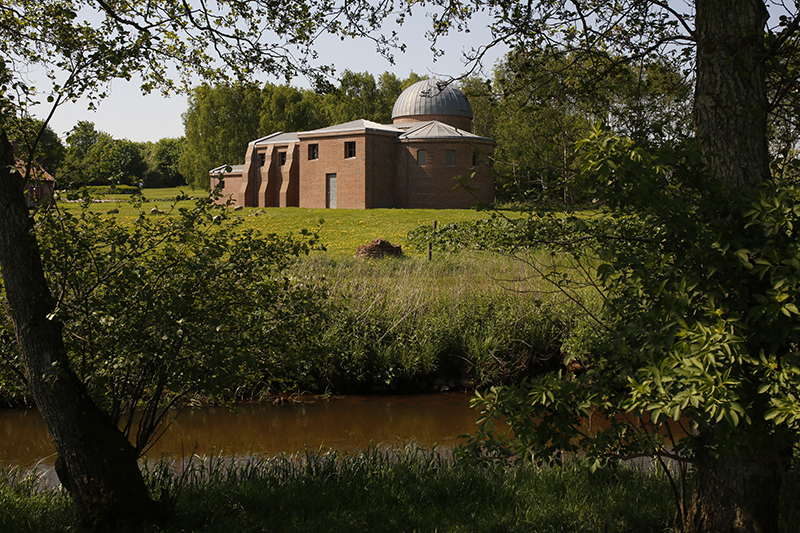 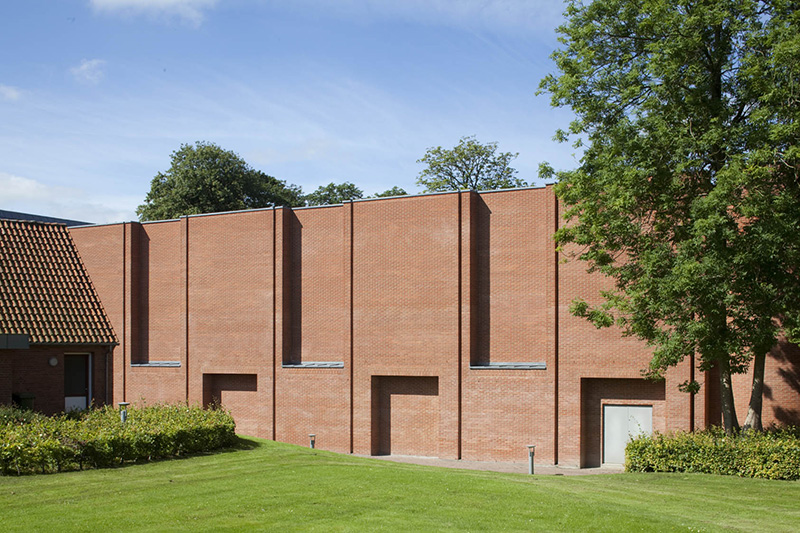 The book is the result of several years of research in Per Kirkeby’s extensive archives, including numerous conversations between the author and the artist. The many well-preserved drawings from Per Kirkeby’s childhood have made it possible to document an unknown aspect of his artistic universe.

Facts about the book

The book can be ordered from architegn.dk. 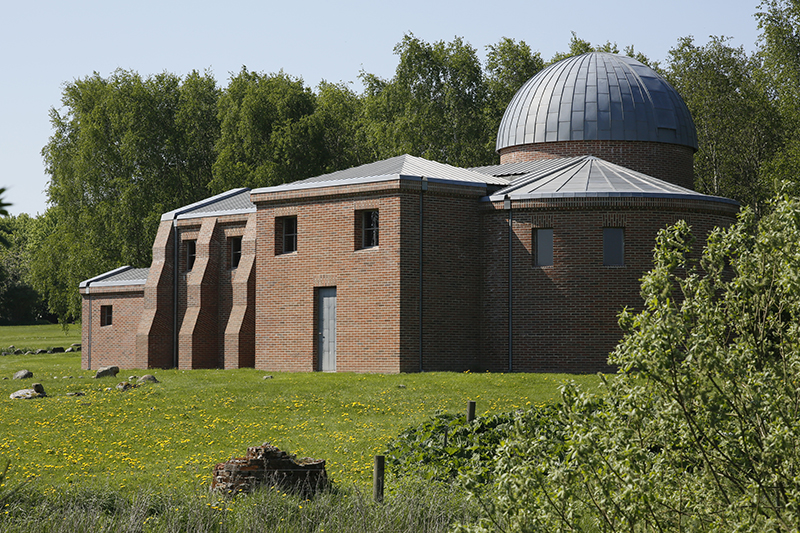 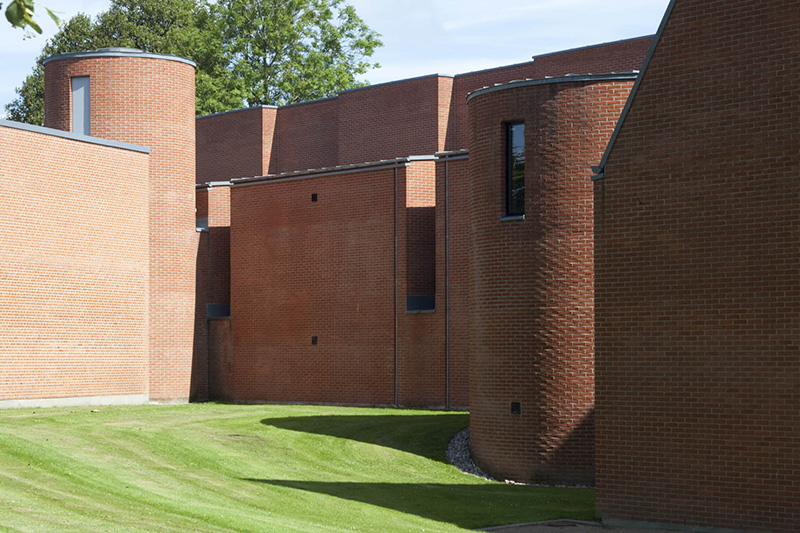 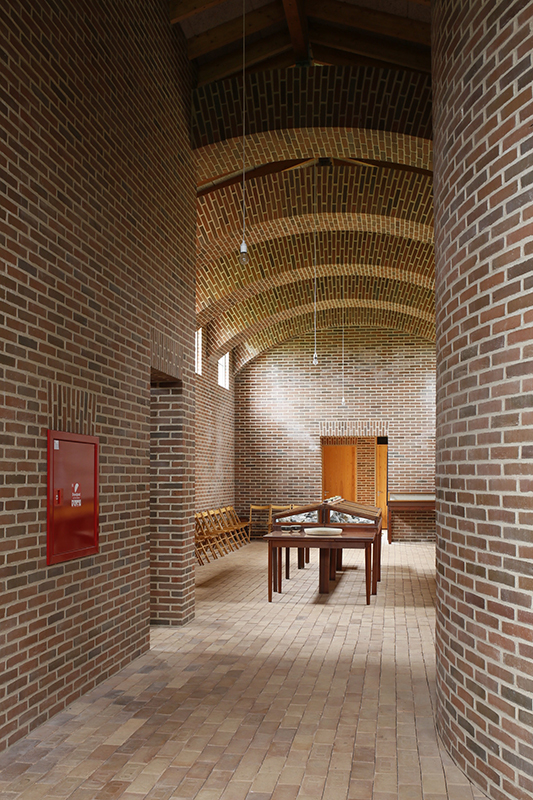 Pelle Juul Carlsen received both a VOLA Award and the 3XN/3xG Prize for his graduation project 'Alternativ til Fredericias Kanalby'.