Pelle Juul Carlsen received both a VOLA Award and the 3XN/3xG Prize for his graduation project Alternativ to Fredericias Kanalby, based on the current development of the former industrial port of the city.

According to the award committee, the project demonstrates “in an excellent and highly relevant way how urban planning, architecture and landscape architecture can be merged. … The project demonstrates an insight into the diversity and post-industrial potential of urban areas and provides a sharp criticism of current practice … The award committee also recognises and appreciates the exceptionally many drawings and analyses that are part of the project.”

In the motivation, 3XN/3xG stresses the way Pelle Juul Carlsen’s has based his project on the existing:

“Pelle Juul Carlsen presents a convincing scenario that identifies values and reconsiders the potential of our historic port areas – instead of starting from scratch. The project thus not only challenges specific developments in Fredericia but developments everywhere in the world where the industry is moving out.

It is commendable when architects take their role as critical ‘proofreaders’ of society seriously … Even more so when the criticism, as is the case here, is constructive and followed up by a compelling and natural alternative strategy.” 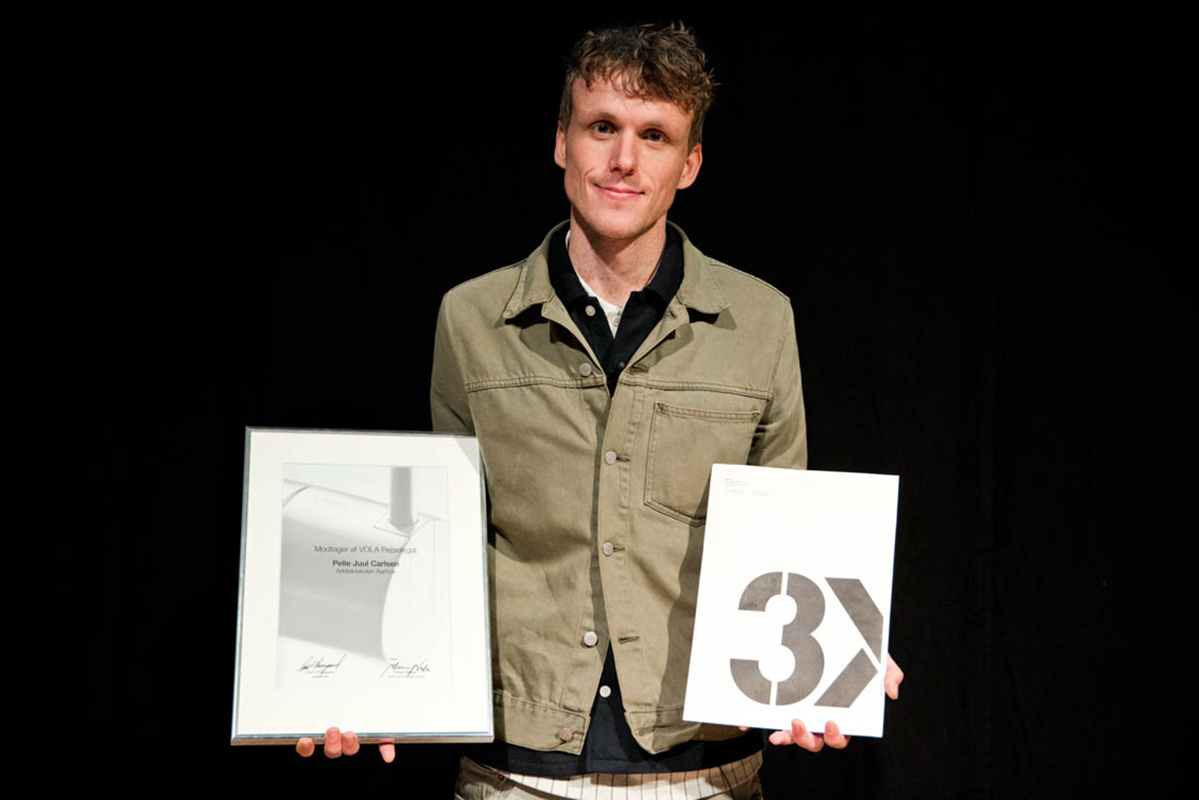 Anahita Koosha also received a VOLA Award of DKK 15,000 for her project Spatial Fairytales: Entering the World of H.C. Andersen.

A museum project in Odense’s historic city centre that shows “how storytelling can be used to create a poetic approach to architecture. The award committee praised the project’s clear understanding of the nature and atmosphere of architecture and the way specific narratives are rendered as unforgettable spaces. The cohesion that characterises the design process, from the fairytale idea to the actual spatial details, creates a space that is truly credible.”

Haris Hasanbegovic received a Casapoli Residency for his graduation project The Wounded City – Urban Regeneration of Post-war Sarajevo. He wins a one-month study period at Casa Poli, in Coliumo, Chile, and receives DKK 15,000 to cover his travel expenses.

The assessment committee commended his ability to combine careful use of methods with artistic insight and a willingness to take chances and challenge conventions:

“Haris Hasanbegovic presents an architecture that crosses borders and allows itself to be ambiguous. His project reflects the very essence of human existence… and has great potential. The residency is awarded to Haris Hansanbegovic not only for the efforts he has already put into the project, but also for the promise of the project.” 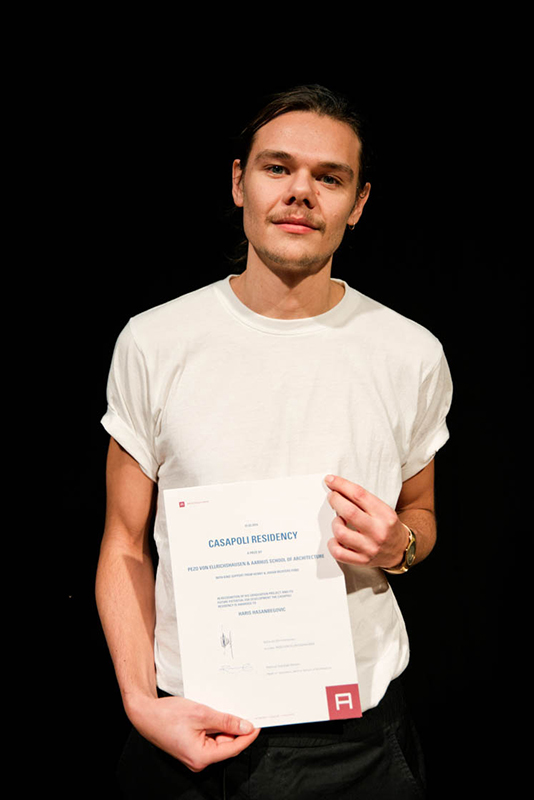 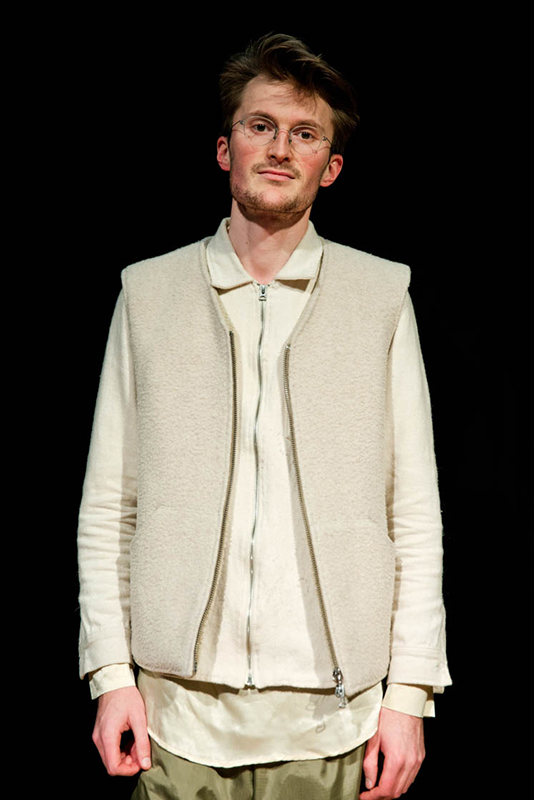 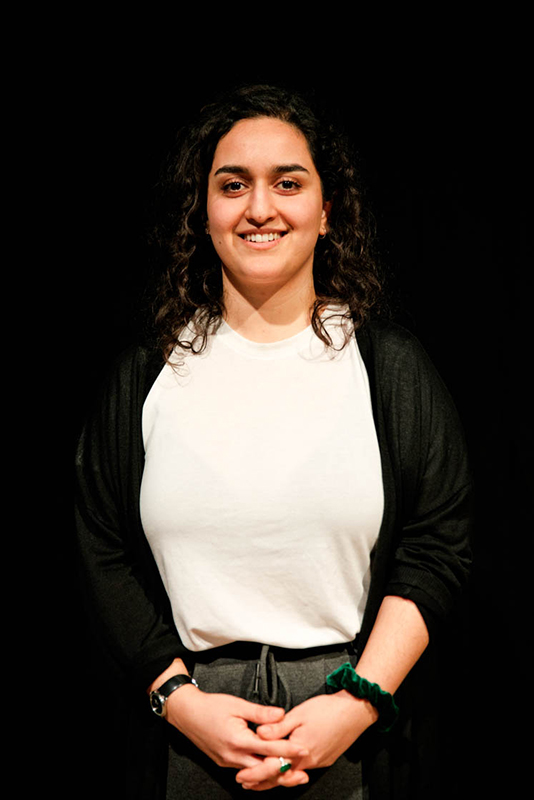 Torris Kaul Varøystrand received the CEBRA Award for his project The Bulwark – A Marginal Project Within the Neoliberal City.

The award is given to an experimental graduation project that explores new and unknown areas within architecture, and Torris Kaul Varøystrand’s project was singled out for placing architecture in the political and economic context that invariably sets the agenda for the architectural profession

The project, which is situated in the centre of London, and which combines business and public services, is based on the city’s lack of architectural policy visions, instead of which economic and commercial forces are in control.

“The Bulwark is, in a figurative sense, a bulwark against this capitalisation of the city. … this architectural bulwark works as a Trojan horse, which can release new forces in the centre of London and help change its context, its city.