A publication by Mogens Brandt Poulsen

The good school in Aarhus was a name given to Aarhus School of Architecture in the 1980s by Henrik Sten Møller, who, at the time, was architecture reviewer for Danish national newspaper Politiken.

The book describes how the school developed from 1965 to the present, but also events leading up to its founding in 1965. The architectural community that came into being in the city, and which prepared the ground for a future school of architecture in Jutland, is presented through cases such as Landsudstillingen i Aarhus (1909), the competitions for the construction of Aarhus University (1933) and Aarhus City Hall (1940), the competitions and exhibitions arranged by the Danish Architects’ Association in the 1950s, and the founding of a number of architectural firms in Aarhus.

The school’s importance as a supplier of professionals for the city’s practices is also described in the book – as well as the close interaction between the city’s practices and the school, which has been a major cause for the international reputation as a city of architecture and design Aarhus enjoys today.

Former rector of the school, Mogens Brandt Poulsen, has been working on the book for several years.  He has gone through the school’s archives and talked with many past and present staff members as well as people from the profession. The result is the first coherent narrative about Aarhus School of Architecture, its founding, how it developed, and its interaction with the architectural community of Aarhus. 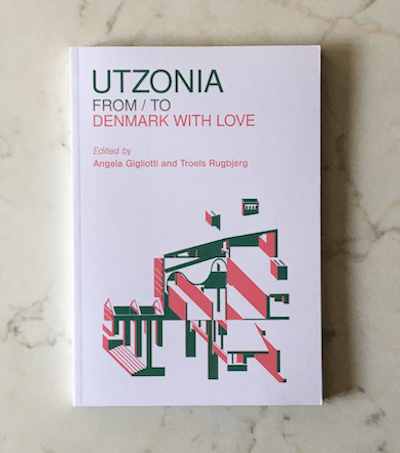 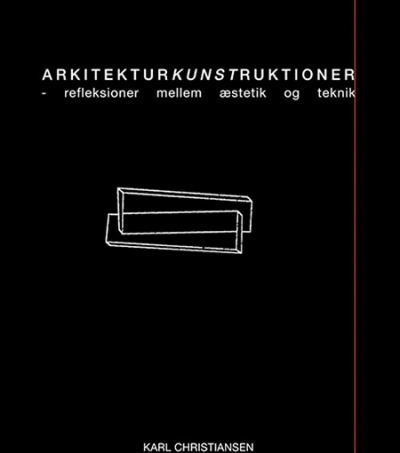 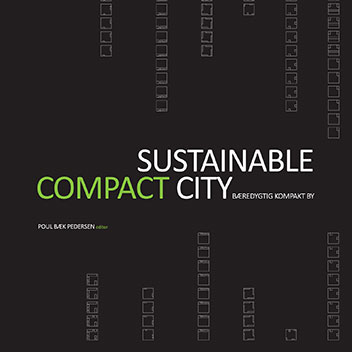 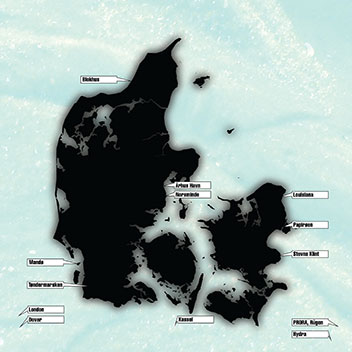 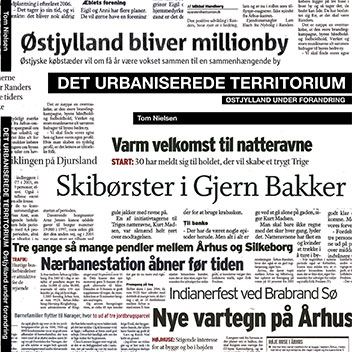 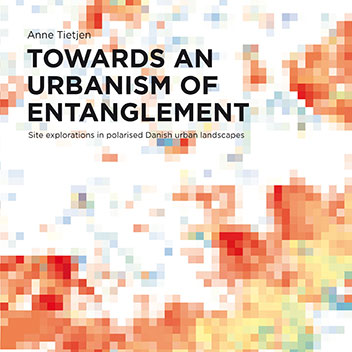 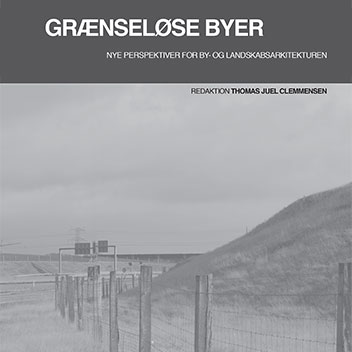 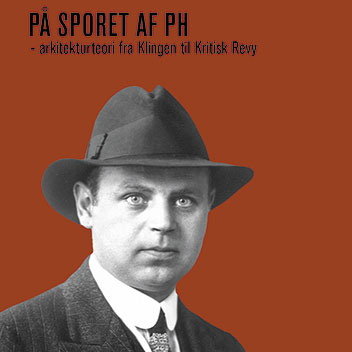