GELLERUP AND TINGBJERG: NEW BOOKS EXAMINE THE PAST, THE PRESENT AND THE FUTURE - Aarhus School of Architecture

GELLERUP AND TINGBJERG: NEW BOOKS EXAMINE THE PAST, THE PRESENT AND THE FUTURE

A research project about the two iconic residential areas has resulted in two major books that, for the first time ever, comprehensively present the visions, developments and latest initiatives.

‘Gellerup is the most radical New Town i Danmark. The cases Tingbjerg and The Gellerup Plan are central to understanding and influencing future developments in public residential areas in Denmark’, says Sidse Martens Gudmand-Høyer, PhD and postdoc at Aarhus School of Architecture and co-author of the book about Gellerup. 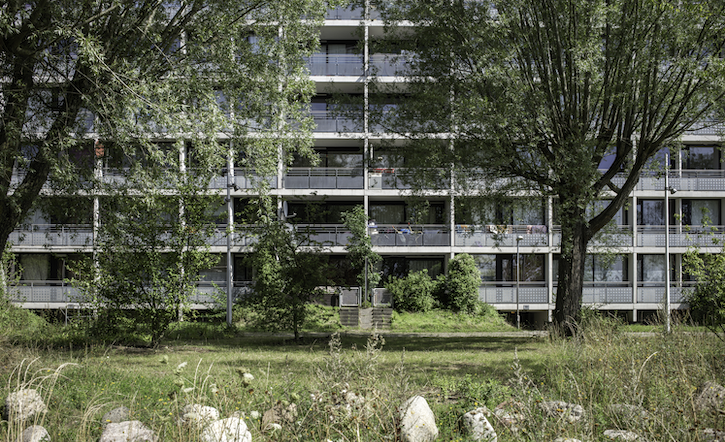 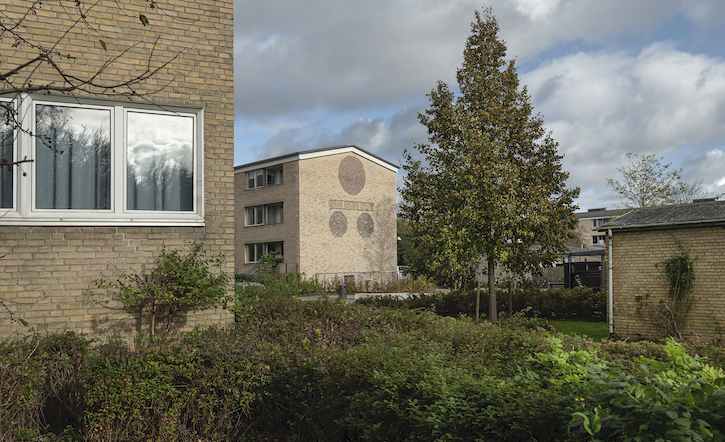 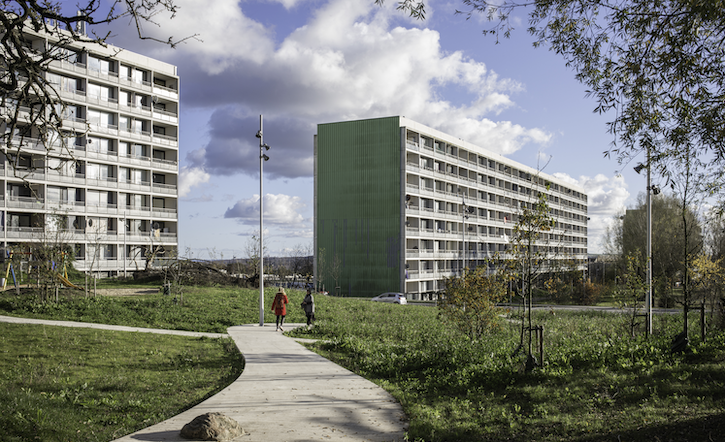 Gellerupparken was designed by architects K. Blach Petersen and Mogens Harbo and built by Brabrand Boligforening between 1968 and 72. Photo: Helene Høyer Mikkelsen.

‘Tingbjerg has for a long time had a bad reputation outside the area. And the neighbourhood has often received negative press coverage. One of the goals of the book is to challenge the common perception of Tingbjerg to help create a new and more nuanced narrative that can inspire the transformation processes of other housing associations’, says Professor Mogens A. Morgen, Aarhus School of Architecture, who is responsible for the publication about Tingbjerg.

Covering all the aspects

The books treat the visions for the residential areas as vital aspects of the development of the welfare society in the 1960s. But they also deal with later developments, subsequent problems, and the most recent attempts to transform the areas.

‘Until now, descriptions of Gellerup have either been brief or have focused on particular aspects. With ‘the big book about Gellerup’, we want to cover all the architectural aspects’, says Professor Tom Nielsen from Aarhus School of Architecture.

Jannie Rosenberg Bendsen, PhD and postdoc at Aarhus School of Architecture and co-author of the book about Tingbjerg, adds: ‘The same goes for Tingbjerg. Although there have been many small publications, the 1975 wish of C.Th. Sørensen [who was landscape architect on the Tingbjerg project] for a book about “the little town inside the city” will only be fulfilled with the release of the upcoming book.’

The books are expected to be released before and immediately after the summer holidays in 2020. They will contain a wealth of illustrations depicting the areas in the past and today. The publications and are aimed at specialists as well as non-specialists.