This is a eulogy for carpenter Jan Hørlock Jensen. It was written by Rasmus Grønbæk Hansen.

On the morning of the 23rd of March, time ran out for our good colleague Jan.

I am sure Jan wanted and expected more. But I am also convinced he would not have complained even if he had known this was to be his last day among us. 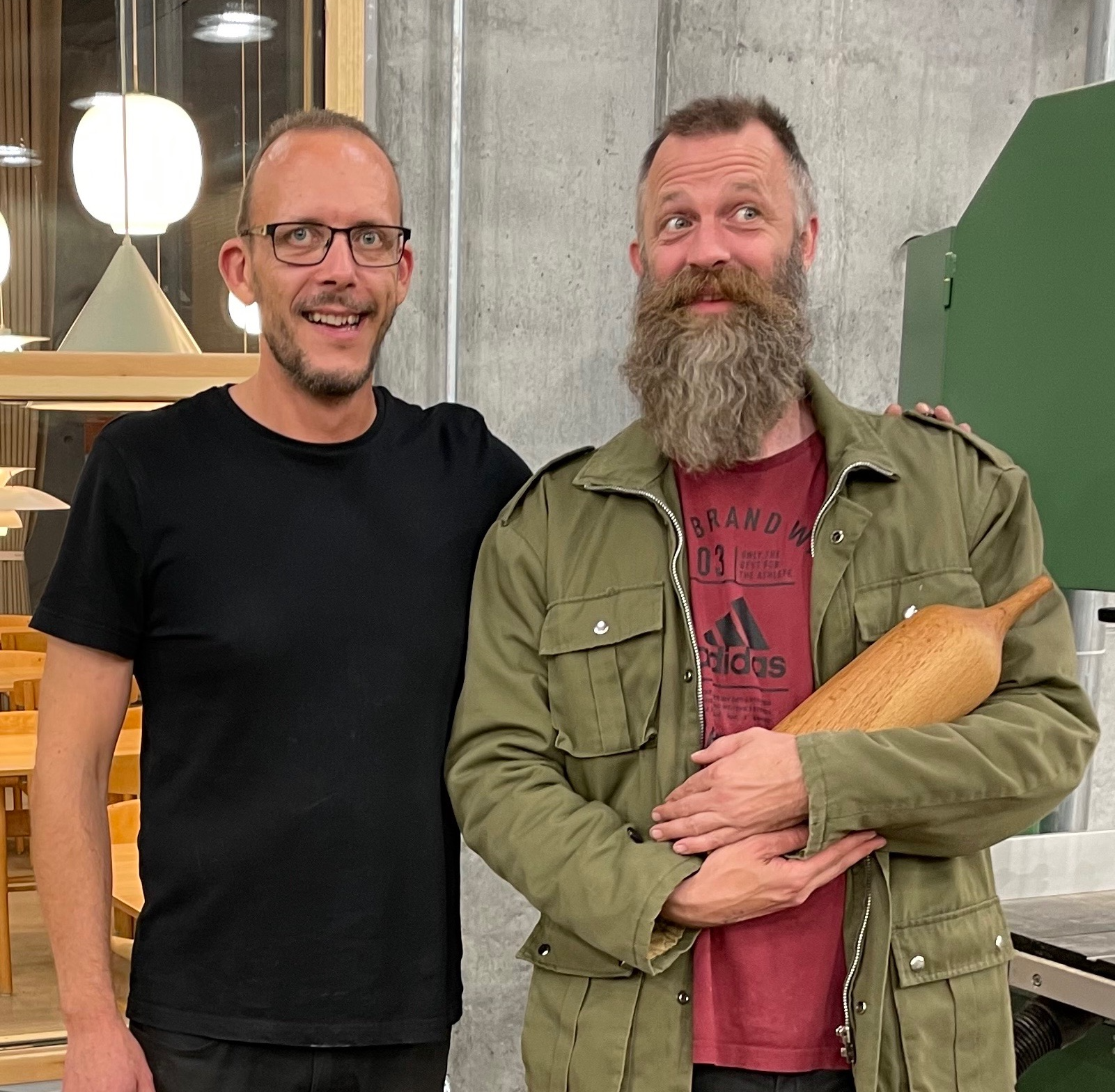 Jan took things the way they came, without drama, but always with commitment. ‘We’ll work something out,’ was his reply, when you asked him for his help. He directed his energy towards finding a good solution rather than complaining about the starting point. And I know Jan would wish we could do the same now… but it’s hard, because it is overwhelming to lose someone close to you.

Jan had the rare gift of giving people around him a feeling of nearness – the event held in memory of Jan testified to that. The many attendants clearly demonstrated that a lot of people felt the need to say a final goodbye. And this says something about Jan and about how respected he was by everyone at the school.

Jan was hired as a carpenter for the school’s wood workshop in 2017.
As we needed to find a replacement for the school’s former carpenter, who retired early, we were looking for an ‘experienced carpenter or joiner, (…) who is patient and curious and feels passionate about teaching other people,’ as stated in the job ad.

After having interviewed the applicants, there could be no doubt that we simply had to hire a carpenter named Jan Hørløck Jensen. That this employment made an old dream come true, both for Jan and for the school, was not something we knew when we made the decision. But when I called Jan to offer him the job, there could be no doubt about his enthusiasm. An hour-and-a-half drive each way to and from work did not dampen his desire – ‘to work something out’.

When, in 2019, Jan was diagnosed with sclerosis and was on sick leave for an extended period of time due to problems with his eyesight, Jesper Kobberø entered the picture. And, together with Jan, we decided that from now on two people would be working in the workshop. Jan made his first impression on the school, and although the illness was not a positive starting point, Jan saw it as a remarkable opportunity. An opportunity for making the workshop a workplace characterised by energy, humour, collegiality and friendship.

I think a lot of people thought of Jan as a friend, and this is deeply rooted in the Jan’s personality:  he was kind. Jan’s kindness, helpfulness and direct approach to other people, whether they were students, teachers, workshop colleagues or members of the management, broke down some of the barriers that often divide us. As a physical location, the workshop became an example of what we can achieve together when we sincerely do what we can to live in kindness.

In March 2020, the friendly workshop, like the rest of the school, was shut down overnight. Whereas the school’s other teachers started working from home, Jan’s everyday life was different. The lockdown was ultimate. And where at first glance it may seem attractive to take some time off, for hands that thrived best being busy and a person who thrived when interacting socially, this was not what Jan wanted. However, it should come as no surprise that when we were discussing the situation Jan’s invariable reply was: ‘we’ll work something out’ – and we did.

The dry spell, however, came to an end when we received an additional grant to remedy deficiencies resulting from the lockdown. And there could be no doubt about what the school’s students had been missing the most: access to the workshop.

Immediately before we received word of the grant, we had received an unsolicited application from one of Jan’s former colleagues from SDE College in Vejle. After having consulted Jan, we decided to use the money to employ Therese Winther-Hansen in connection with the school moving into the new building. And day-to-day life as we have known it since August became possible.

Once again, a bad starting point was turned into something positive. This was important for Jan and for our opportunities to offer the school’s students the best possible conditions.

Jan is no longer a part of our daily lives, and we miss him. Both as a supervisor in the workshop, as a colleague, and as a friend. 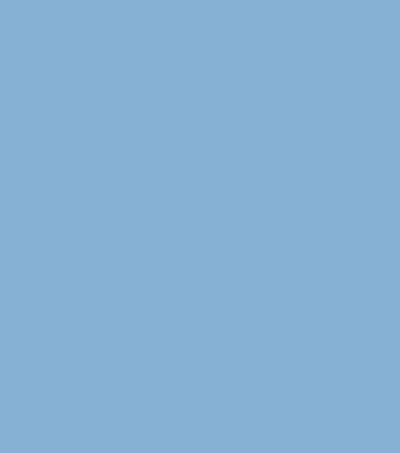 Behind the Scenes
Scroll to top
X
X
...