Digital methods of processing in full-scale

The Robot Laboratory is equipped with one full-scale robot and nine smaller robots.

The school keeps an inventory of tools ranging from grippers and LED light modules to hotwire cutters and CNC milling heads. Using the 3D print lab, we are also able to fabricate custom tools and connectors, so come with an idea, and see if we can make it happen. 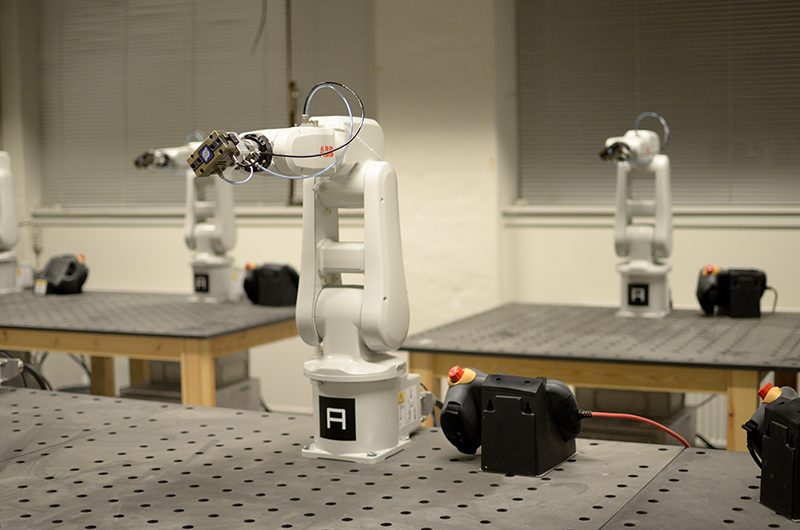 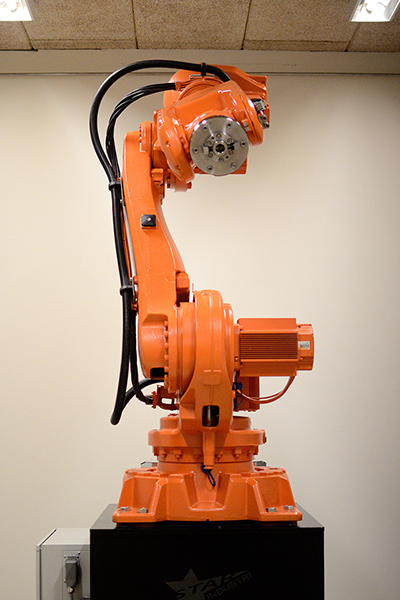 We have set up nine, handy ABB IRB 120 robots mounted on tables. They work in the same way as the large robot, but they are portable and easier to use. Examples of current use include drawing with LED lights, recording video, hotwire cutting of EPS foam for model making, or making moulds for casting; 3D scanning using a Xbox Kinect, picking up and placing lots of small objects, or gripping sheet material using the suction grippers.

In a separate lab, we have set up an ABB IRB 6620 industrial robot capable of carrying out several digital methods of processing in full-scale (1:1), including filament cutting, CNC milling of foam and soft materials, as well as gripping and placing larger objects such as bricks and pieces of wood. The large robot is used mainly for research purposes and fabrication workshops. 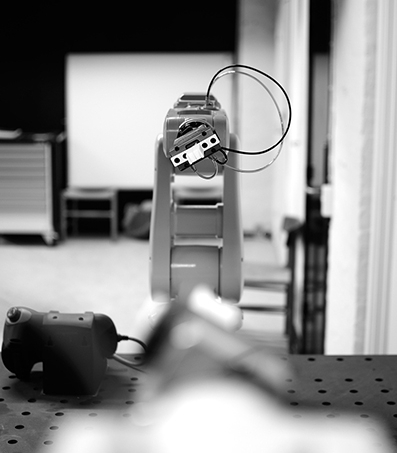 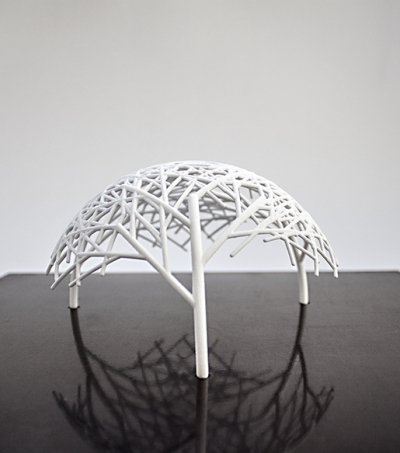 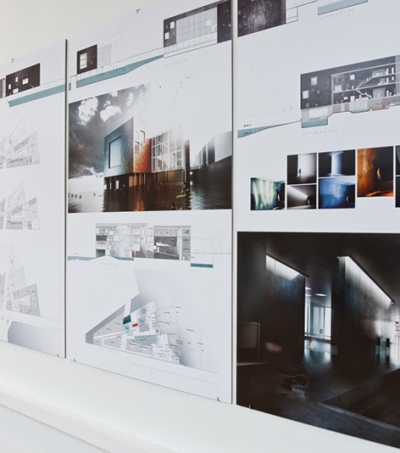 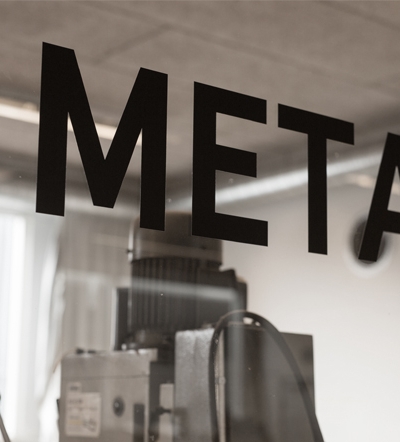 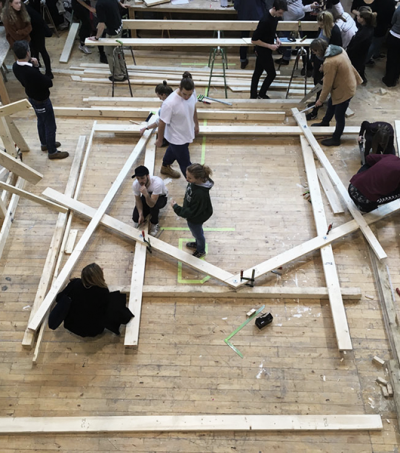 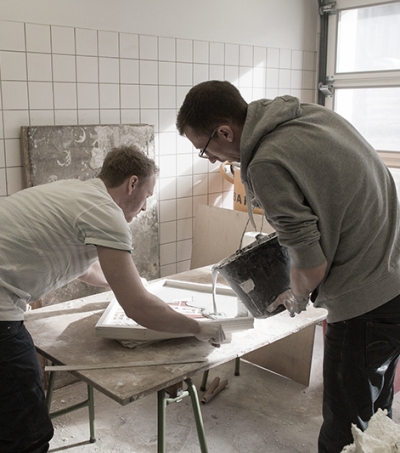 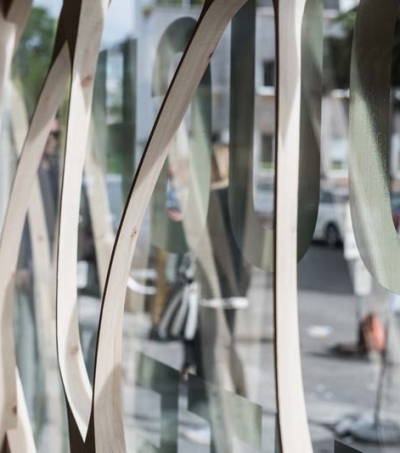