A part of Teaching Programme 1

Society is continuously undergoing profound demographical changes. The fundamental difference between a societal transition in the past and today is the speed thereof. The implications for the built environment of such changes are conspicuous and exemplified by a rapidly increasing number of decaying building environments emptied of functions.

Consequently, building transformation as an architectural discipline is gaining ground worldwide. Sustainability remains an important but implicit element in building transformation that relies on reuse of what is often considered obsolete. In other words, there is an urgent need for developing new methods to address buildings of the recent past through adaptive reuse.

Studio Transformation concentrates mainly on the built environments of the recent past representing a broad variety of scales and contexts thus ranging from industrial plants emptied of function to smaller obsolete buildings and structures of everyday life. The studio operates within both urban and rural settings, domestically and abroad. Studio Transformation focuses on an increased awareness of what is already there. Hence, existing built environments are considered spatial-material palimpsests. They comprise historical narratives of the buildings and the place to which students project work is intended to add new layers.

In Studio Transformation a programmatic pragmatism is considered crucial. Therefore, each assignment will involve re-programming or a partly predetermined program. Either way, the programmatic aspects are rooted in the actual context and society in general.

Building transformation is generally approached from defined boundaries either within urban or landscape contexts. From then and onwards focus is moving towards transformation on building scale. The latter necessitates particular attention to the joined spatiality, materiality and tectonic principles deriving from the encounter between the existing architecture and the added structures.

The development and test of either new experimental approaches to building transformation or the refining of already established methods throughout individual project work is considered of utmost importance. Thus, Studio Transformation aims at variety and covers both conventional programmatic conversions of buildings as well as the radical preservation of buildings formed by experimental artistic or temporary strategies. The studio will to some extent encourage radical transformation due to the nature of the chosen project sites. 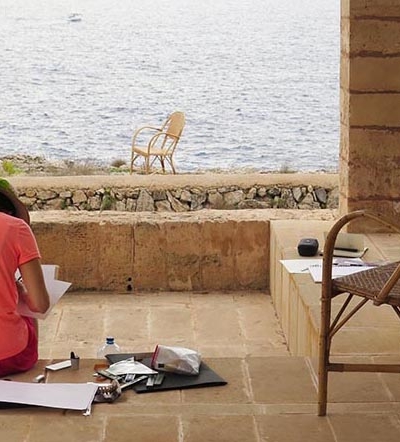 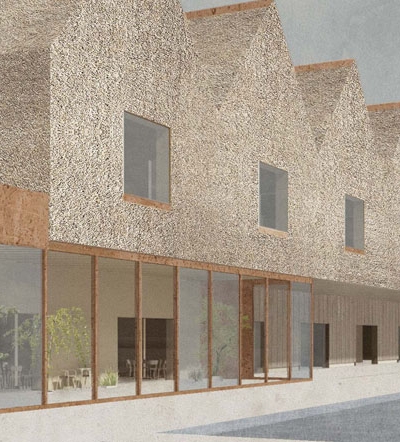 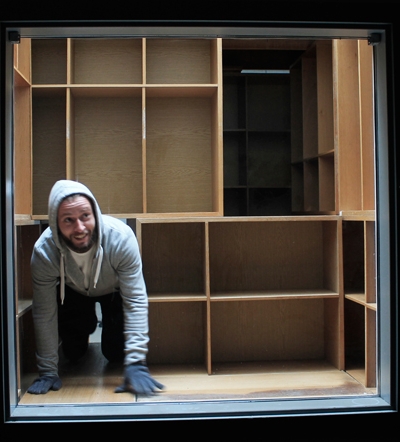 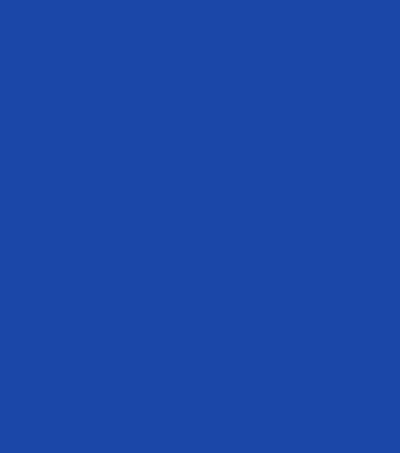