This dissertation is a contribution to the understanding of the term tectonics in the field of architectural design theory. It takes issue with the currently prevailing understanding, that tectonics only concerns the artistic appearance of the factual load-bearing construction or, as second-best option, its representation.

A detailed analysis of exemplary understandings of tectonics – Ancient Greek, Karl Otfried Müller, Karl Bötticher, Gottfried Semper, Heinrich Wölfflin, and Eduard Sekler – demonstrates that historically the understanding has been much broader than today’s discourse would have us believe. It is argued that proponents of truthful load-bearing tectonics create a false historic lineage to legitimize their own position by misrepresenting or neglecting these earlier views and the associated built work.

It is further contended that rather than by the authors above, the load-bearing position is inspired by a blend of 18th century discourse on truth of construction / material honesty and Heideggerian existentialism; it leads to a dualizing conception of tectonics that opposes tectonics to scenography, true to false appearance of construction, or honest to dishonest material expression.

This dissertation critiques such dualistic reasoning with its tendency to essentialism, reductionism, exclusion, and morals of prohibition. But it also proposes an alternative that favors non-dualistic reasoning and a non-essentialist, broadened, and inclusive approach that implies an ethics of exploration. Such a broadened understanding of tectonics wishes to contribute to new imaginations about how we live and build, regardless of stylistic and ideological boundaries.

The space of possibilities for tectonic expression is limited, but it can be infinitely differentiated by a tectonic thinking that considers appearance and construction, aesthetics and technique, or venustas and firmitas as complementary.

Such an undertaking does not come without commitment; it requires the masterful integration of aesthetic sensibility and technical realization. This is a core value of architecture, but one that has infinite forms of expressions. 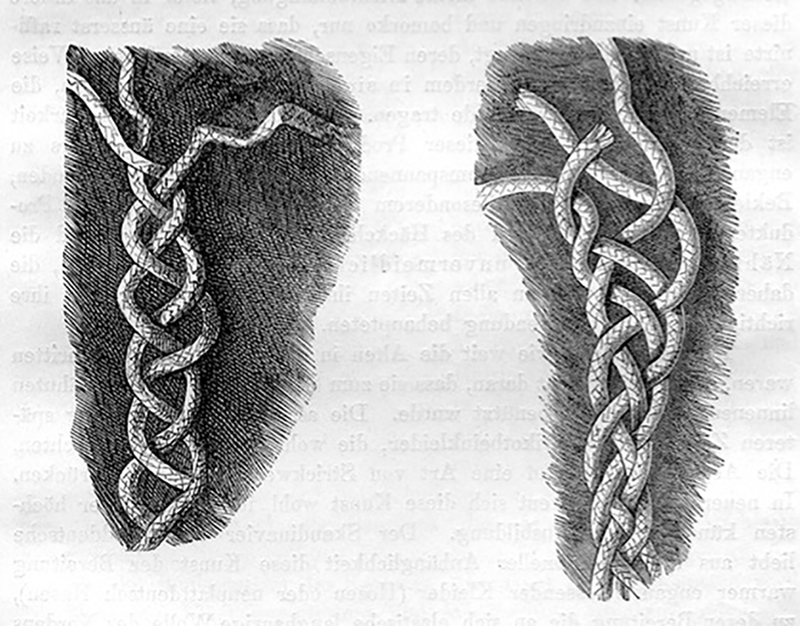 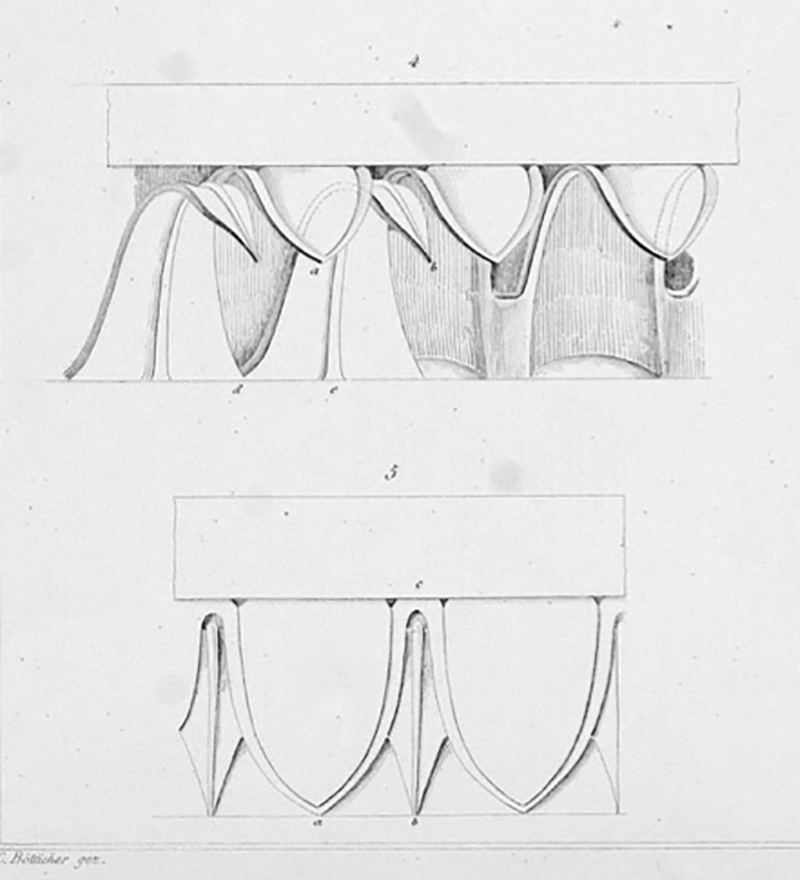 The outcome will be a broadened and more precise vocabulary of tectonic thinking.