Buildings are frameworks of life. People have shaped their houses, but the houses have also shaped the people who live in them. We live differently in earth huts, in cramped backyard apartments, in modern detached houses, and in splendid palaces. Regardless of the kind of building we live in, we need to adjust to other people. For centuries, one of the ways we have done this has been through building legislation, legislation based on the perceptions of different periods of what constituted the best society, the best living conditions and the best architectural values.

The research project examines the interaction between building legislation and architecture’s development from the early 1500s to the present day. It sheds light on how the ideologically, economically and technologically determined legal requirements have influenced architectural ideals – and vice versa. The study is based on selected Danish towns, including Copenhagen, Fredericia and Aalborg.

The research project creates new knowledge of the relationship between construction and building legislation in a historical and contemporary perspective. And the knowledge resulting from the research will therefore be relevant to e.g. developers, architects, politicians and authorities – and in particular as a contribution to the future work of designing and administrating building legislation. The results of the research project will also be used for teaching architecture students at Aarhus School of Architecture.

The team comprises the following people:

In the course of the research project, a two-volume work on the subject will be written, and the efforts of the project will be communicated through podcasts and conferences.

‘Visions for Buildings – Danish Building and Building Legislation over 500 Years’ is one of several collaborative projects between the National Museum of Denmark and Aarhus School of Architecture.

The project is carried out with support from VILLUM FONDEN, the philanthropic association Realdania, Bergiafonden, The Dreyer Foundation, and the Danish Arts Foundation. The project will run until (and including) 2026. 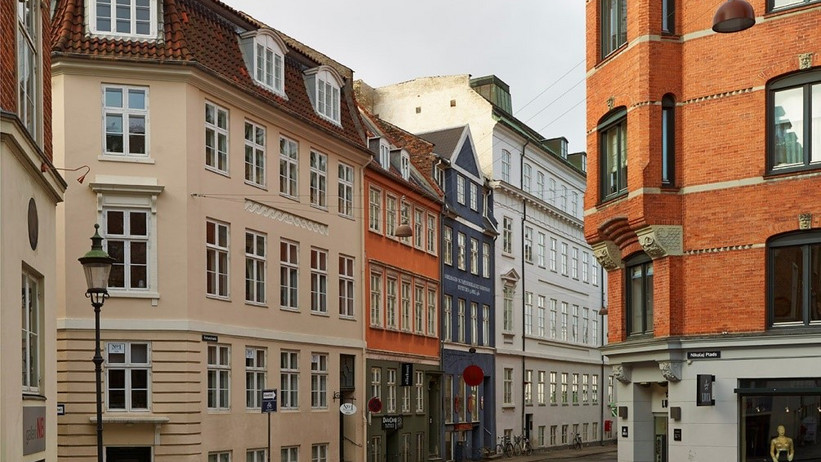 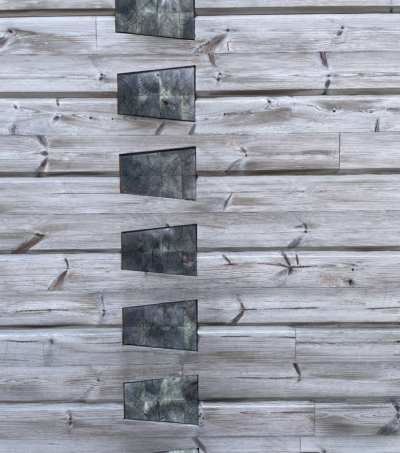 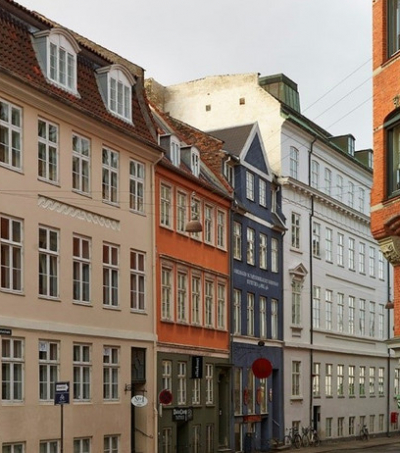 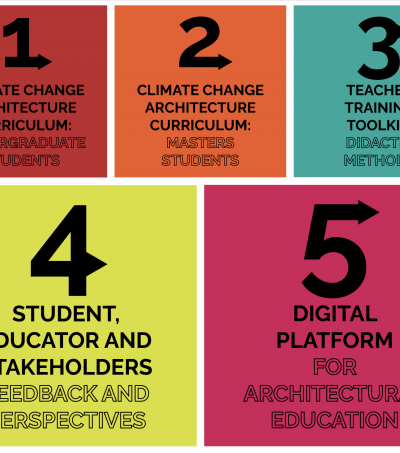 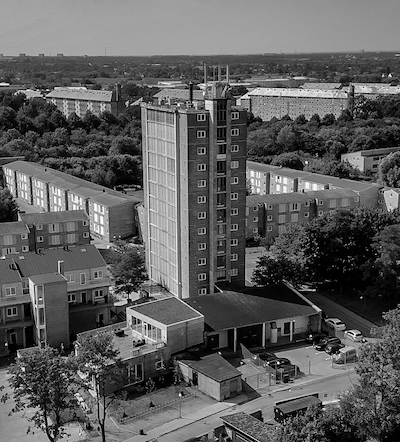 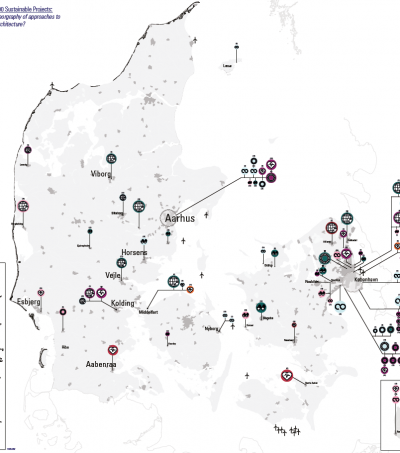 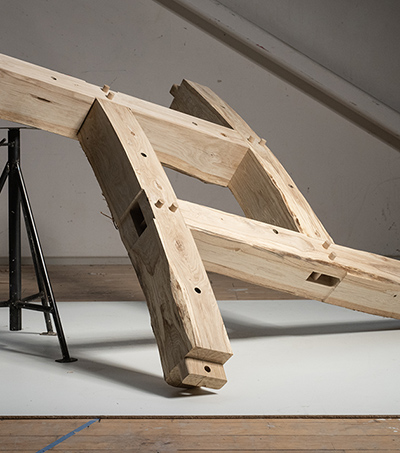 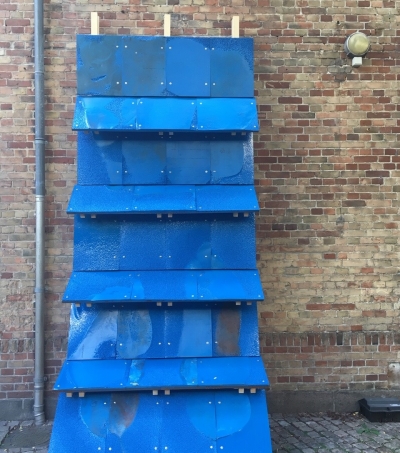 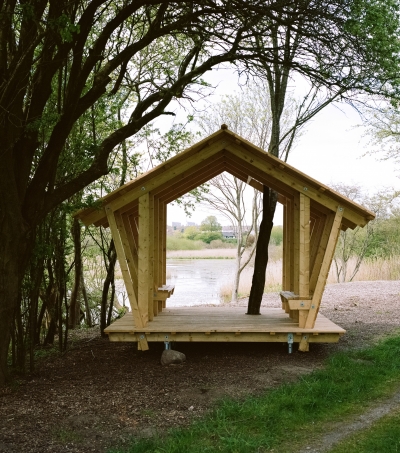 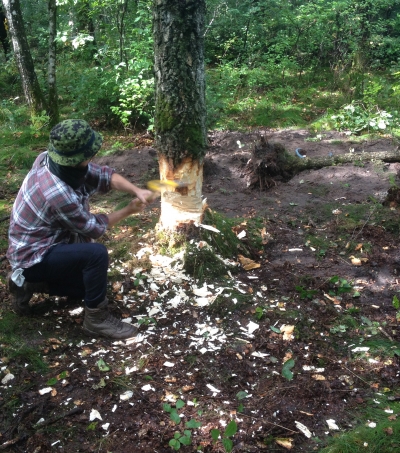 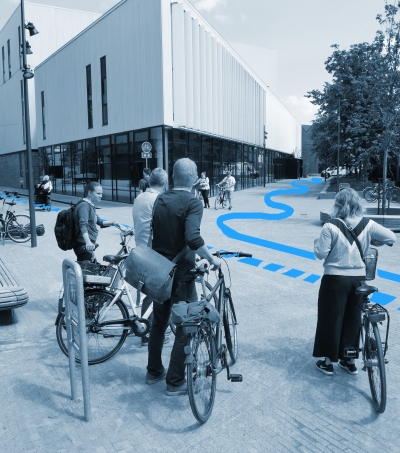 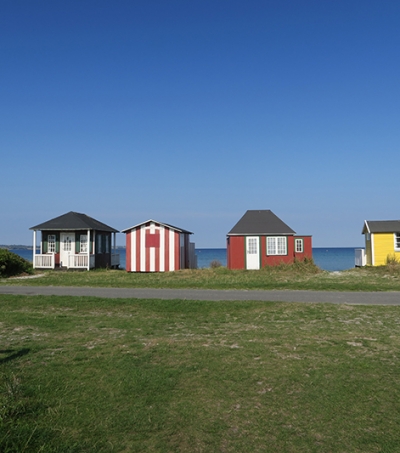