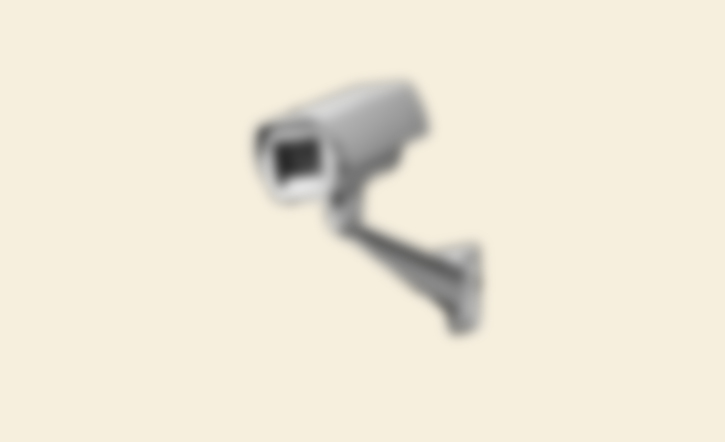 Byens Angst is an exhibition in ONSITE GALLERY. The exhibit will run from September 26th to October 29th. The exhibition is done by Thomas Hilberth and students from Teaching Programme

Byens Angst is an exhibition in ONSITE GALLERY. The exhibit will run from September 26th to October 29th. The exhibition is done by Thomas Hilberth and students from Teaching Programme 3. War, politics and the city have historically always been interrelated. As Paul Virilio pinpoints, there is not only an etymological connection between polemics, politics and polis. Recent forms of asymmetrical warfare or terrorism have also had consequences on the formation of space and architecture in cities around the world.
This adds to the already existing territories of fear within the urban fabric; spaces where danger is imagined or perceived, where uncanny, unlawful actions are suspected to take place. Fear literally takes place, occupies and inhabits certain areas of the city at certain moments thereby stigmatizing whole neighbourhoods and districts.
Different strategies are deployed to counter these perceived and imaginary threats. Many of these strategies contain elements that are counterproductive to the establishment of a prosperous and liveable atmosphere in our cities.

Surveillance, segregation, surface hardening, stealth tactics and cocooning are just some phenomena that try to cope with a steadily growing environment of fear. The vicious circle of countermeasures and fear suffocates an unburdened experience of public space. The cry for more security benefits the industry but can hardly qualify and stimulate the safe environment we actually thrive for and thrive in. Surveillance, differentiation and territorialisation strategies destroy the live-supporting spaces in our cities that help its citizens both to be free and feel free. They create an environment of suspicion and hostile to live that produces desperation, hopelessness and fear.
Ethologist Robert Ardrey identifies three elementary needs in many living species. It is the need for identity, stimulation and security. All three needs are satisfied through the very architectural concept of territorialisation and are psychological necessities that have to be carefully balanced especially in the development of our urban spaces. 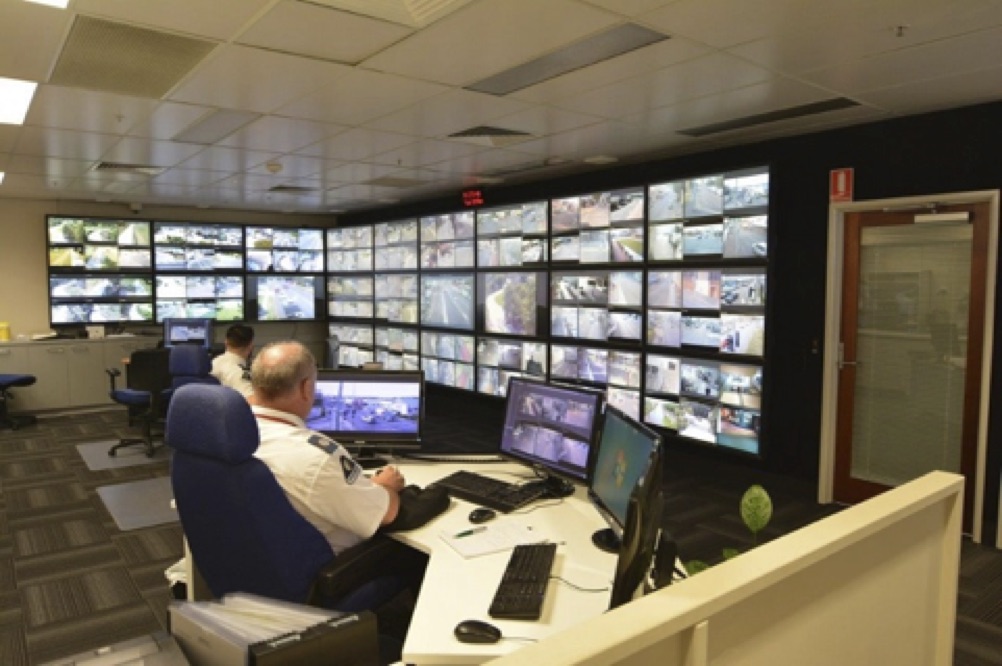 The dichotomist antagonists of those three needs will even better clarify their importance. The opposite of identity is anonymity, boredom is the antonym of stimulation and security is contrasted by the feelings of angst or fear. Too much security though contains the self-destructive elements of boredom and anonymity, characteristics that more and more define our city spaces after opening hours.

On the other hand there are constant physical reminders of abstract dangers and threats expressed through surveillance cameras, jersey barriers and bollards, the new and obnoxious manifestations of a society and city of fear.

The Exhibition thematically investigates the topic “Citiy of Fear – Fear of the City” through explorations into the dark allies and underpasses of Aarhus. Securitzing and martializing the city through protective infrastructure and surface hardening as well as surveillance and control are topics addressed.