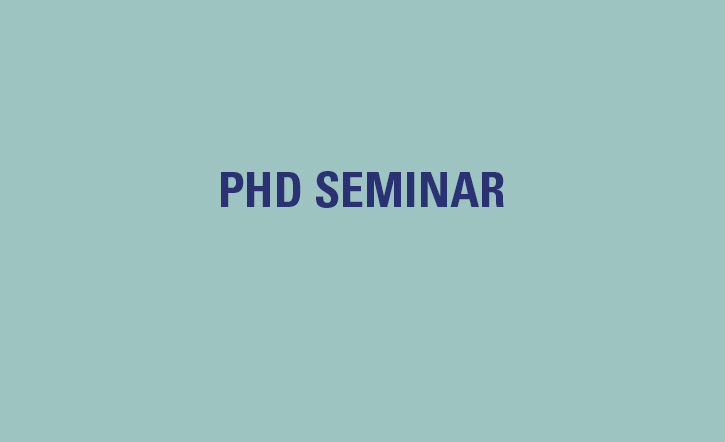 This lecture presents two very different approaches to researching spatiality. The point is not to advocate one against the other, but to show how such different approaches each in their way generate knowledge about spatiality according to their diverging epistemologies and modes of questioning. Architecturology as a science of architectural design processes, founded by Philippe Boudon (1941), operates from the point of departure that a science has to constitute itself through establishing a specific research object in distinction to – through an epistemological break with – architectural practices and doctrines of making architecture. Such an epistemological break architecturology establishes – in the tradition of French Epistemology – through elaborating the concept of scale, the point of view being that whatever else architects are doing when they design, they always have to decide on scaling.

Actor-Network-Theory (ANT) as exemplified by the work of Bruno Latour (1947) does not operate with epistemological breaks. Research, on the contrary, is considered the stronger the more links it has to other agencies. Generally, ANT wants to ‘follow the actors’ in the networks of diverging length and scope through which human and non-human actors relate to each other. From this point of view spatiality emerges from a complex set of interactivities where project and execution, conception and production intermingle with each other. Also ANT operates with a concept of scale. Hence, in order to facilitate comparison with architecturology the conception of scale in ANT will be given special attention.

A reading list will be distributed prior to the start of the course.

Research in the fields of design and architecture
Scroll to top
X
X
...