The Matter of Data. The Documentary Method and Material Analysis - Arkitektskolen Aarhus

The Matter of Data. The Documentary Method and Material Analysis 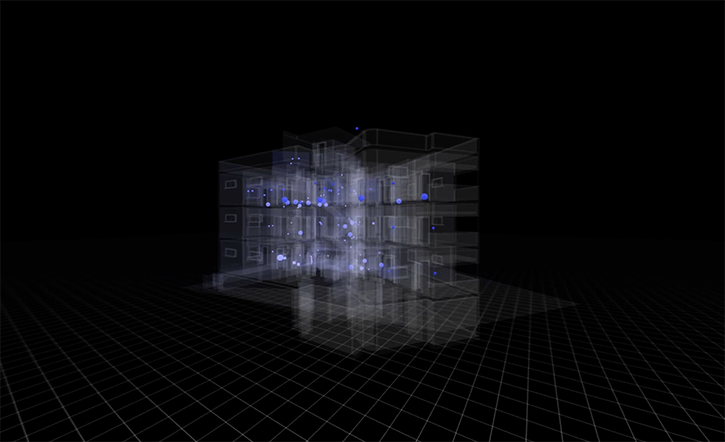 Lecture by Ines Weizman & Anna Luise Schubert. This lecture will present the “documentary method” through which the interdisciplinary project team of the Centre for Documentary Architecture (CDA) explores architecture as

This lecture will present the “documentary method” through which the interdisciplinary project team of the Centre for Documentary Architecture (CDA) explores architecture as a nexus and document of historical and political connections. The lecture will present the exhibition and ongoing research project “The Matter of Data”, which looked at emigrees architects from Germany and Europe to British Mandate Palestine when they were forced to flee the Hitler regime. Through film documentations, archival studies, material analysis and digital building documentation in both tactile and media presentations, the research studied the influence of the Bauhaus school and its protagonists on the enormous construction boom in Mandate Palestine in the 1930s, while questioning the political dimension of the term »Bauhaus Modernism«.

The lecture takes place in our Auditorium and can also be viewed online: https://aarch-dk.zoom.us/j/69076142791

Centre for Documentary Architecture (CDA), founded in 2015, conducts interdisciplinary collaborations of architects, filmmakers, artists, historians and theorists who undertake a number of collective and individual research projects in contested areas or historical periods where architecture and the city could be understood as a registrar of political relations and transformations.

Anna Luise Schubert is a research associate at the chair of Architecture Theory and Science at the Technical University of Darmstadt. She holds a degree in architecture from the Bauhaus-Universität in Weimar, where she graduated with a thesis on the logistics of architectural transfer between Germany and Palestine in the 1930s. She is researcher and coordinator at the Centre for Documentary Architecture (CDA) with which she collaborates on several film, exhibition and publication projects. Previously she was a long-term project assistant of the Berlin based architect Oda Pälmke, part of the editorial team of ARCH+ Magazine and the organisation team of the International Bauhaus-Kolloquium. 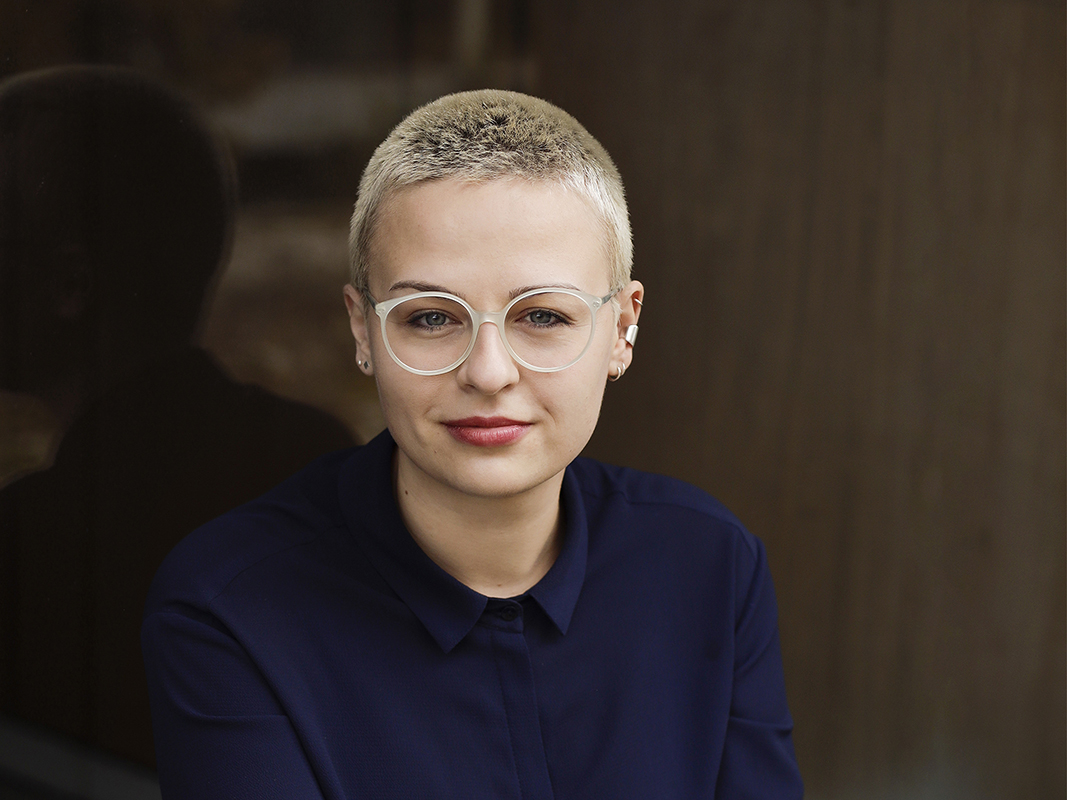 Ines Weizman is Head of the PhD program at the School of Architecture, Royal College of Art (RCA) in London. She is the founding director of the Centre for Documentary Architecture (CDA). Before joining the RCA, Weizman was professor of architectural theory and director of the Bauhaus Institute for the History and Theory of Architecture and Planning at the Bauhaus-Universität Weimar. Among her most recent publications are Dust&Data. Traces of the Bauhaus across 100 Years (2019), Documentary Architecture/ Dissidence through Architecture (2020) and 100+: Neue Perspektiven auf die Bauhaus-Rezeption (2021).
Weizman’s ‘documentary methods’ developed, theorised, and presented in writings, film projects, lectures and exhibitions emerged in the context of her research on the history of international modernism and Bauhaus architecture history as well as in international research and design projects that involved experimental preservation projects and heritage theory. Her current work together with the research collective of the CDA is dealing with the history of modern architecture and design, particularly with issues of migration and colonial modernism. With the CDA she curated the exhibition The Matter of Data. Tracing the Materiality of “Bauhaus-Modernism”, which was shown in Weimar, Tel Aviv and Berlin.