Our School has a new board with green skills

Carsten With Thygesen will be heading The School Board of Aarhus School of Architecture.

Minister for Higher Education and Science, Ane Halsboe-Jørgensen, has just appointed a new board for Aarhus School of Architecture. Over the next four years, the Board will help further the School’s strategic work and support the School’s interests as an institution that develops architecture through artistic and scientific development, teaching, and research.

‘Being in charge of the Board of Aarhus School of Architecture is very exciting. And I am very grateful for having been given this opportunity. The School is facing an important time: it will soon move into a brand new, modern purpose-designed building, making it possible to work with teaching and research in entirely new ways in a functional setting,’ says Carsten With Thygesen.

Apart from Carsten With Thygesen, architect Andreas Lykke-Olesen, a partner in Kollision, will also continue on The School Board, which he has been an ordinary member of the past four years. Søren Nielsen, Signe Kongebro, and Helle Borup Friberg have also been appointed as new members of the Board, replacing Ingelise Bogason, Nille Juul-Sørensen, and Peder Elgaard.

‘The old board, which is now being replaced by a new one, was highly dedicated and purposeful. I have been extremely pleased with our collaboration; a collaboration invariably characterised by openness and good discussions and visions about the School’s direction and future. I am also happy that Carsten With Thygesen will continue as chairman, as this ensures continuity in the work of the board,’ says Rector Torben Nielsen

Signe Kongebro is an architect and partner of the design studio Henning Larsen and a visiting professor at University of Sheffield; Søren Nielsen is an architect and partner in the architectural practice Vandkunsten; Helle Borup Friberg is managing director of Økologisk Landsforening (Organic Denmark). The Minister of Education and Research, Ane Halsboe-Jørgensen, has appointed Signe Kongebro as vice-chairman of The School Board. 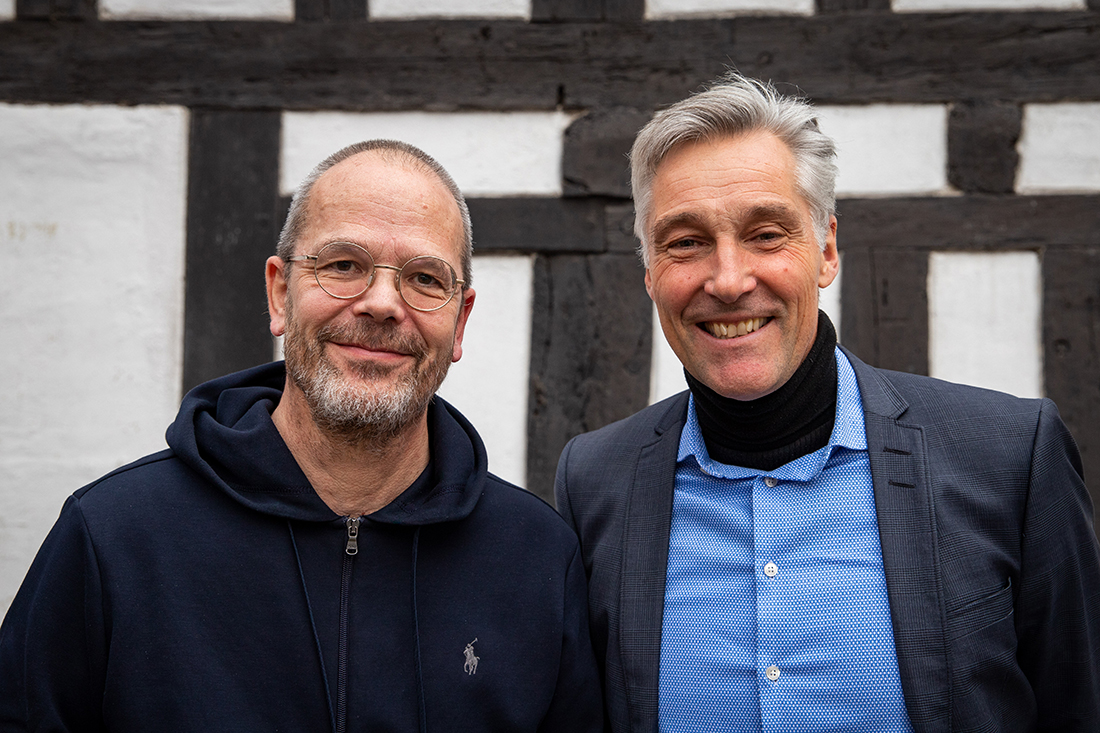 A School Board with a green agenda

The new board members meet for the first time in early 2020. The new chairman is confident he knows which topics will dominate its work in the time to come.

‘I think the composition of the board reflects a political desire for an increased focus on sustainability. This is a topic we already focus a great deal on in The School Board – and it is an important part of the School’s work – but it will be an even larger thing in the future. It is a topic that is of great concern to me and one that I believe is necessary to address. So I very much look forward to examining how the School can contribute further to the green transition’, says Carsten With Thygesen.

‘This grant, the School’s strong expertise in and focus on engaging in the world around us through architecture, combined with the new Board’s strong skills in sustainability and the world’s need for a timely focus and care in precisely this area, convinces me The School Board will concentrate on the School contributing research and teaching that can help Denmark progress towards a green transition’, says Rector Torben Nielsen.

The new board members will meet for the first time during the first quarter of 2020. Four meetings of The School Board will be held each year.