Four newly qualified architects were given grants at the graduation ceremony.

On Friday 31 January, 43 new architects graduated from Aarhus School of Architecture. At the ceremony, various grants and prizes were awarded. The CEBRA Award, VOLA’s travel grants, 3XN’s travel grant, and The Casa Poli Residency were presented to the graduates.

Simon Strøyer received the CEBRA Award, which is awarded to a student whose project has, in the entire period leading up to graduation, convincingly managed to challenge the scope and boundaries of architecture. In terms of its development, the project has to be investigative and curious and must strive to push the boundaries of the traditional approach to and conception of architecture and spaces.

In his project ‘At The Edge Of The Shadow – A House For Tourism In Chernobyl’ Simon Strøyer takes a closer look at the concept of Dark Tourism in Chernobyl. In his project, he creates a hotel for the many tourists who are expected to visit the disaster area.

‘The project is communicated in a very convincing way, both in its account and its evocative models and renderings, which mix model-railway realism with artistic nerve in a way that is quite surprising. The models point to a new way of communicating architecture that illustrates how buildings patinate, wear and change over time.

The CEBRA Award 2020 goes to Simon Strøyer Glarborg for his inquisitive and consistent approach and high artistic level.’

Along with the award, Simon receives Le Corbusier’s legendary eight-volume Oeuvre Complete – and the design studio’s own publications CEBRAfiles 01, 02 and 03. 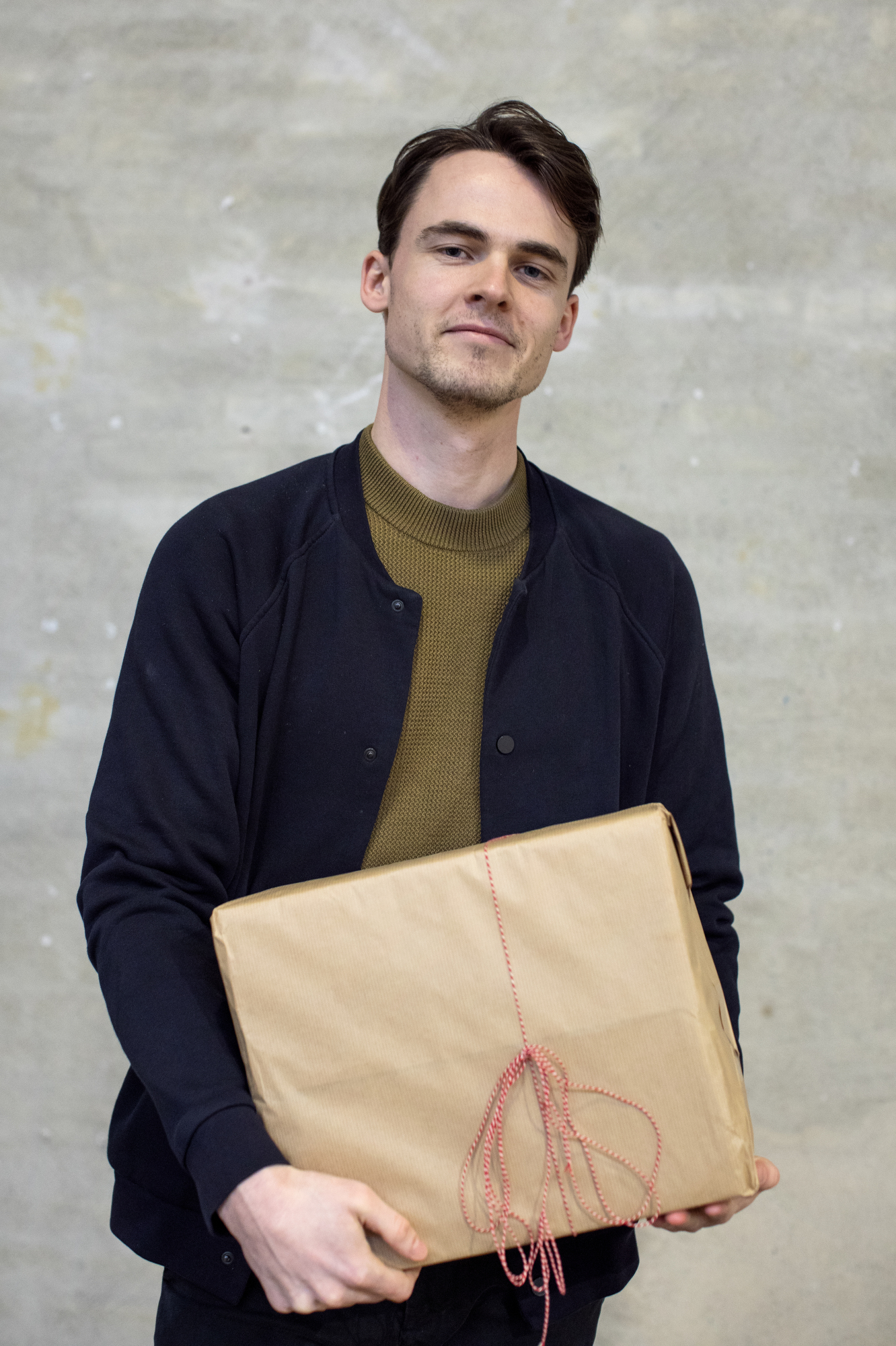 Jeppe Skøde Pagels was awarded one of VOLA’s travel grants for his project, which is located in the city of Scampia in southern Italy. The project transforms an abandoned modernist building into a recycling and incineration plant.

In the citation it is stated that:

‘The concept of the project is bold. From a birds-eye perspective, and in an entirely open-minded way, it portrays social as well as environmental problems in a suburban area of Naples. This raises the question: what happens to the people who appear to have been left behind and how will we be able to promote positive developments in the future?’ 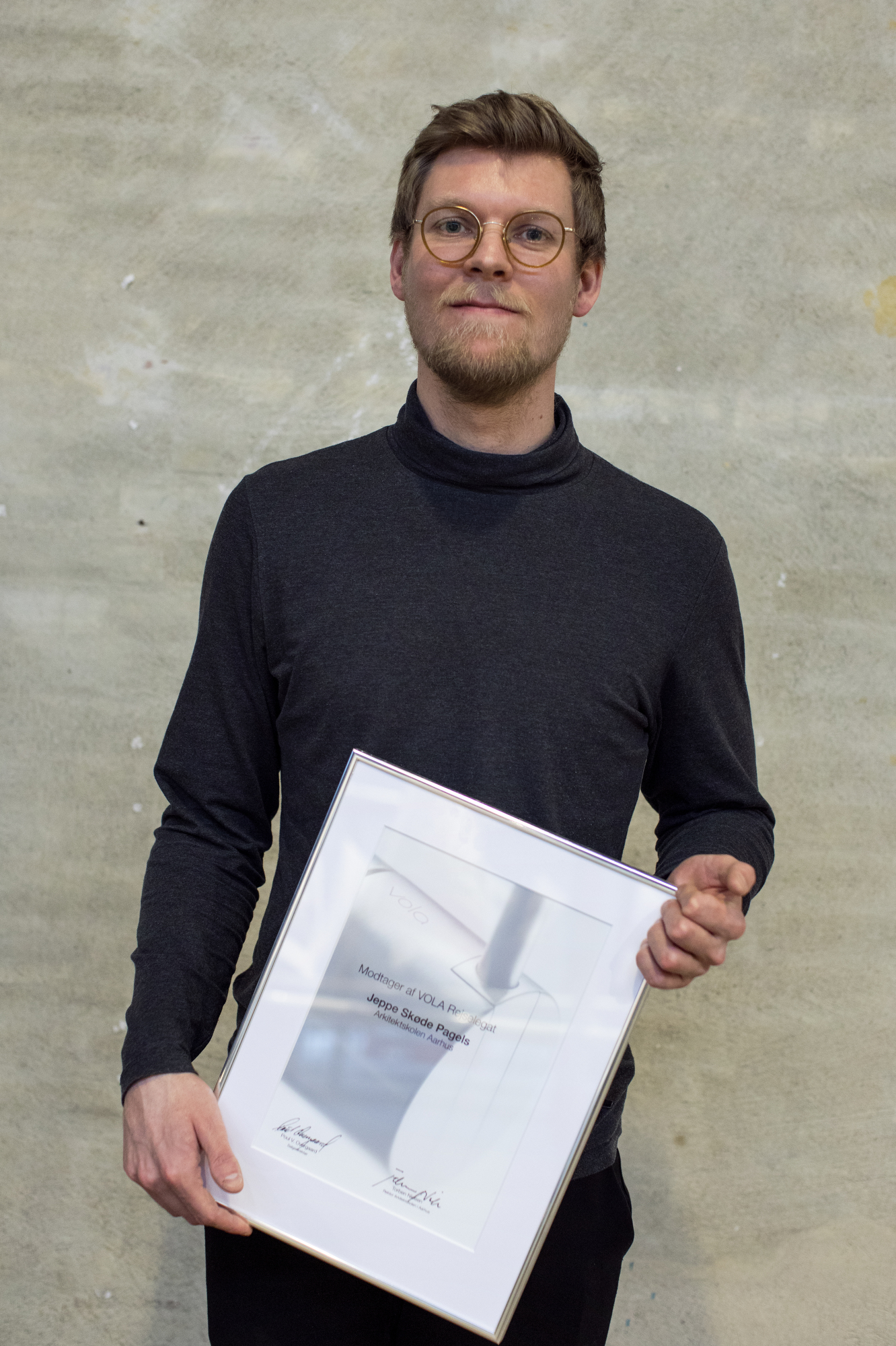 Anne Kühl Hansen received the other VOLA travel grant for her project ‘Arkitektonisk Kulturarv in Gellerup’ (Architectural Heritage in Gellerup).

‘While recognizing that we are dealing with a piece of national architectural heritage, Anne Kühl Hansen demonstrates that further architectural work with Gellerup should be carried out employing the value-based methodological approach that has been developed and recognised through an ongoing international dialogue in the restoration profession over the past 200 years. Anne Kühl Hansen, in an exemplary manner, manages to rise above ever-changing preferences in taste and works with our heritage in a way that is both scientific and professional without losing artistic empathy.’ 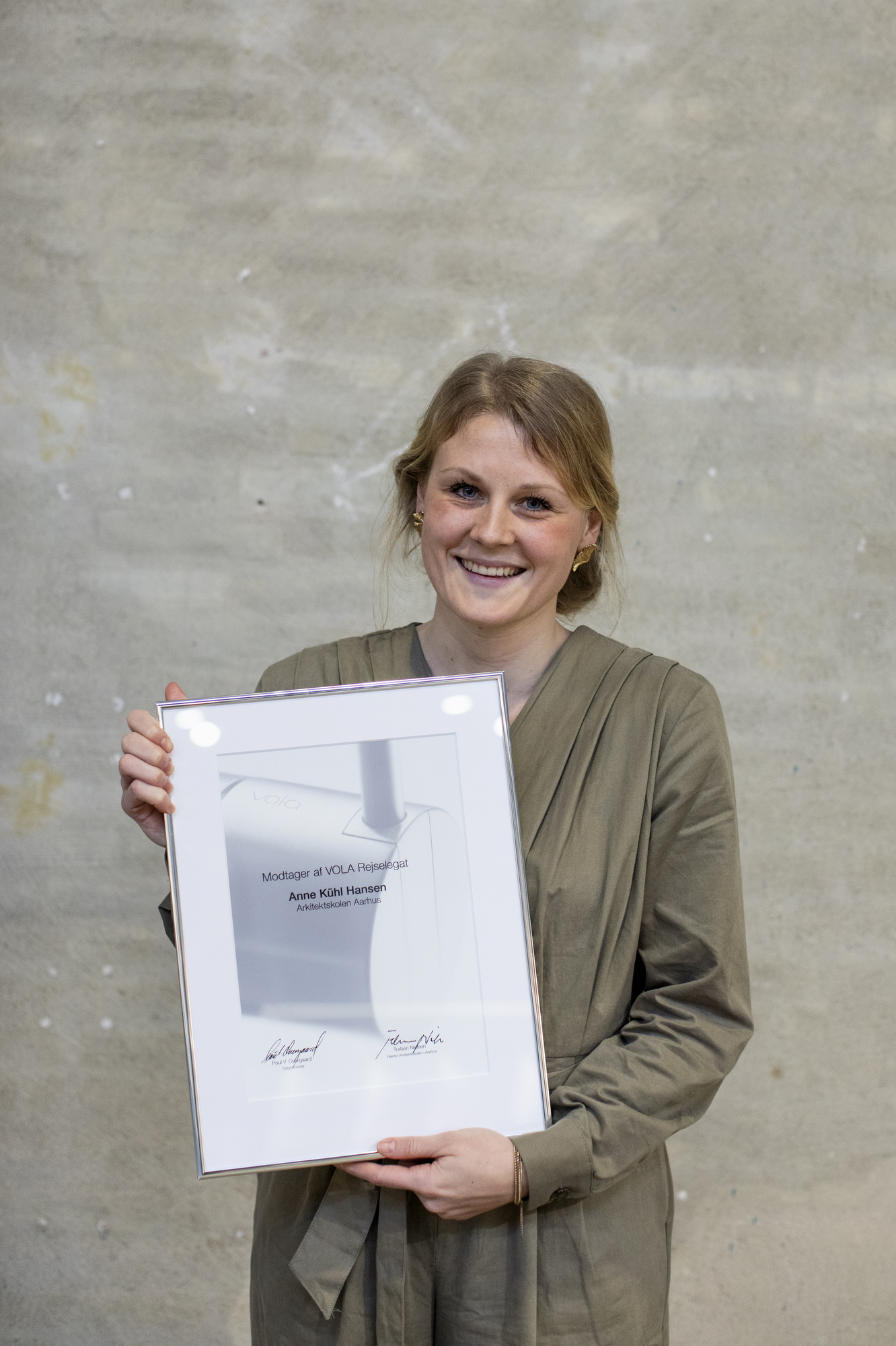 Rune Brink Wriedt received two recognitions for his project ‘From The Faraway, Nearby My Dress Hangs There’, in which he examines the border between Mexico and the US more closely. Rune Brink Wriedt received both GXN’s travel grant of DKK 15,000 and The Casa Poli Residency, which consists of a one-month stay in Casa Poli, Chile, and DKK 15,000 to cover travel expenses. The Casa Poli Residency is awarded by the design studio PEZO VON ELLRICHSHAUSEN and Aarhus School of Architecture together.

In the citation for GXN’s travel grant it is stated that:

‘The project intelligently explores a border architecture in the human scale by focusing on the women who work under semi-forced conditions in a local factory. These women embody the economic, political and societal structures created by this division.’

From the citation for The Casa Poli Residency:

‘The project shows the courage to delve into geopolitical, sociological and economic issues and discuss them as the foundation of architecture.

Through personal studies and meetings with people who live in the border towns of El Paso and Ciudad Juarez, Rune Brink Wriedt manages to create a place for people. He does not attempt to present a solution to all the problems of the region, but uses his insight to offer a new beginning and make life better for people in need.’ 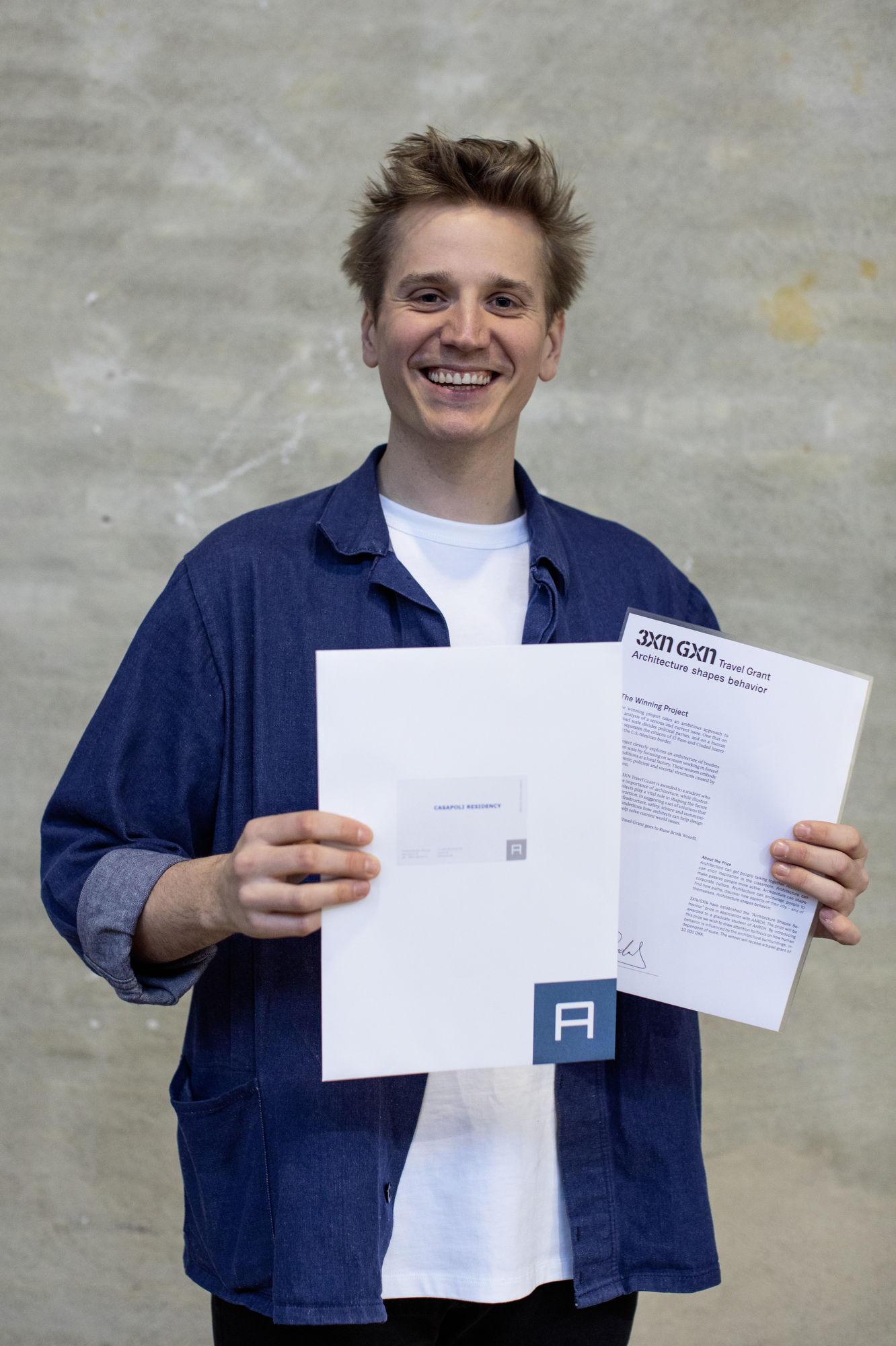 Our School has a new board with green skills
Scroll to top
X
X
...