06nov9:009:50Public lectureFeaturedLecture by Spanish Architect Eva PratsThe formation days at the school and with Enric Miralles till the use of drawings at Flores & Prats today9:00 - 9:50 TYPE OF ACTIVITYEkstern kalender,Intern kalender,Public lecture 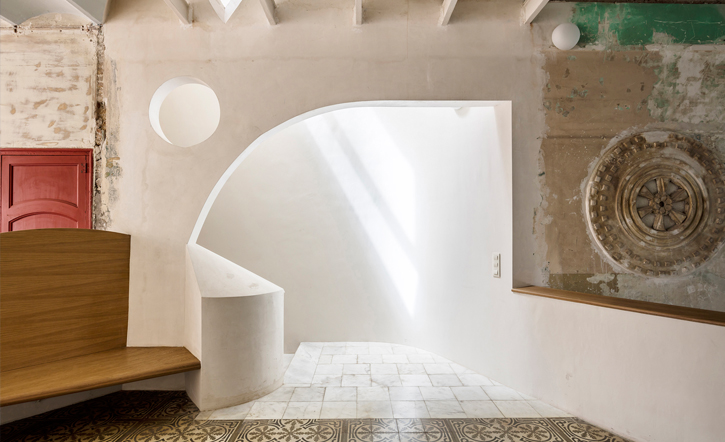 We proudly announce a lecture by Spanish Architect Eva Prats, who is a jury member on the international student competition Drawing of the Year 2019. About Eva Prats Eva Prats is a

We proudly announce a lecture by Spanish Architect Eva Prats, who is a jury member on the international student competition Drawing of the Year 2019.

Eva Prats is a Spanish architect who graduated from the School of Architecture of Barcelona in 1992. After a long collaboration at Enric Miralles’ office, Eva established Flores & Prats Architects together with Ricardo Flores in Barcelona in 1998.

The office has worked on reoccupations of old structures, as well as on neighbours’ participation in the design process of urban public spaces, and on social housing and its capacity to create community. Flores & Prats obtained among others the Grand Award in Architecture at the Royal Academy of Arts of London for their Mills Museum in Mallorca, the City of Barcelona Prize and the Special Mention at the Spanish National Awards for the Sala Beckett International Drama Centre and the City of Palma Prize for the Cultural Centre Casal Balaguer. They have been nominated for the Mies van der Rohe Awards 2005, 2015 and 2016, and exhibited at the last four editions of La Biennale di Venezia. 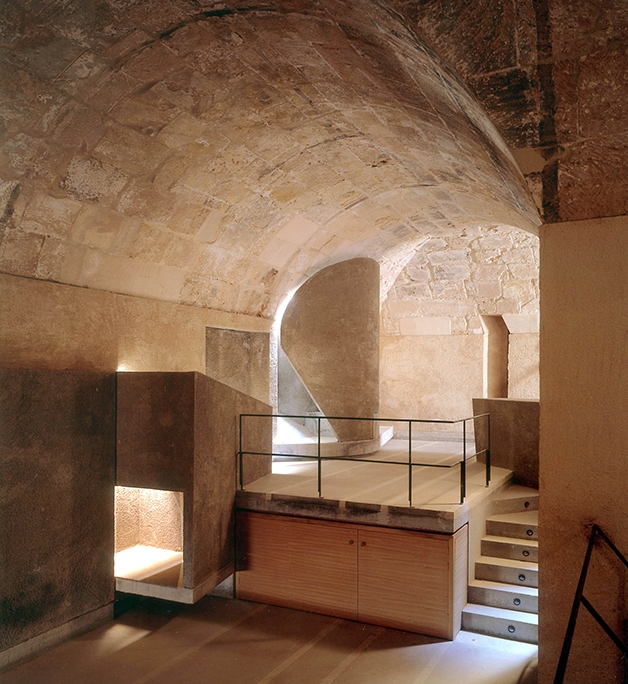 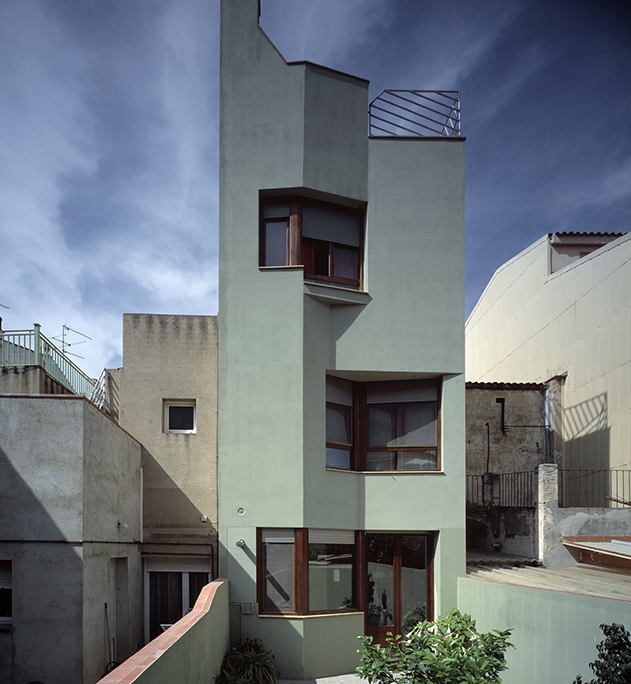 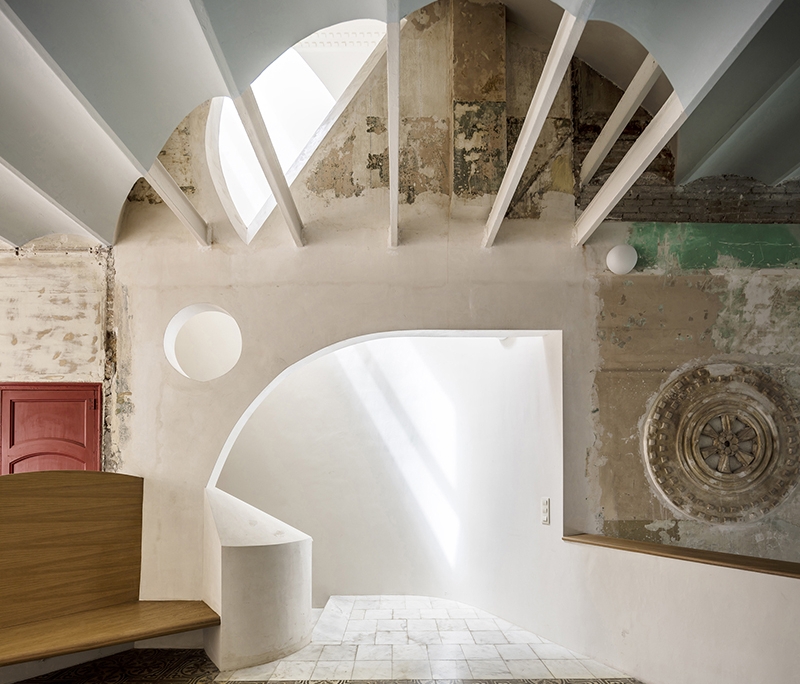