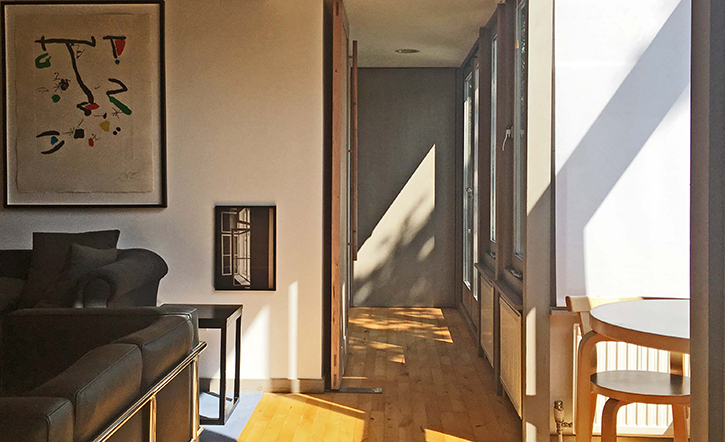 On Wednesday, November 20th Dean Hawkes will do a lecture in the series. The lecture is called “Reflections on Light”, and Dean Hawkes is emeritus professor of architectural design at the Welsh School of Architecture, Cardiff University and an emeritus fellow of Darwin College, University of Cambridge His research is in the field of environmental design in architecture. His books include, The Environmental Tradition (1996), The Environmental Imagination (2008, 2nd edition 2019) and Architecture and Climate (2012). His buildings have won four RIBA Architecture Awards and have been exhibited internationally, including at the Venice Biennale.

Light in architecture is a matter of both science and art.  The key question, as posed by Louis Kahn, is how these two discourses may be brought together.  This lecture draws upon fifty years of work in research and practice to suggest how the measureable of building science serves the unmeasureable of architecture.  This is illustrated by studies of a sequence of designs for houses built in England in the late 20th century.”