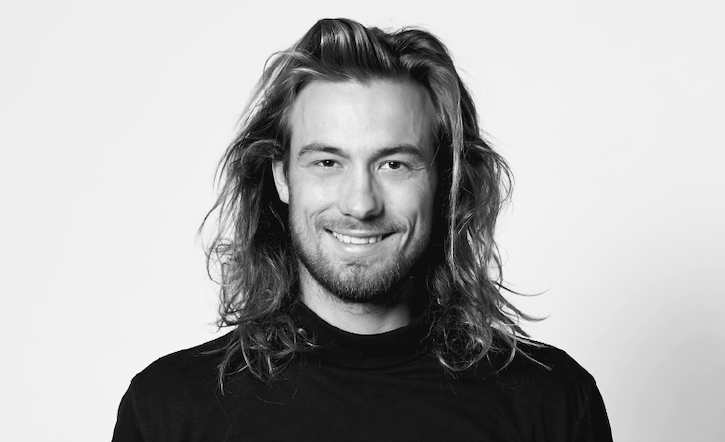 Prisen går til Alexander Hejgaard Fagerholt for projektet In Between Typologies – The Future Challenges of Refshaleøen.

“The resulting project is at once rigorous and playful in its expression. A piece of infrastructure as well as a social and cultural destination, the building will transform itself with the seasons, with the changing currents of the water, or society. It manages to be simultaneously permanent and temporary, thereby posing important questions into the qualities of temporal and how much – or little – building one can get away with to make a measurable impact in an urban environment. Deeply contextual, one can imagine that if it were to be built, it would be hard to question whether it had not been there from the start.”

“The winning project investigates today’s redevelopment of our cities’ central industrial areas. On the broader scale, it is an experiment of private ownership and public urban life. It challenges development controlled by market forces and suggests a new type of development inspired by urban life.

The project cleverly analyses the way the area has developed over time and gives the potential for building on top of this unique and strong industrial character. The area challenges traditional building typologies by giving the old industrial buildings a new use.” 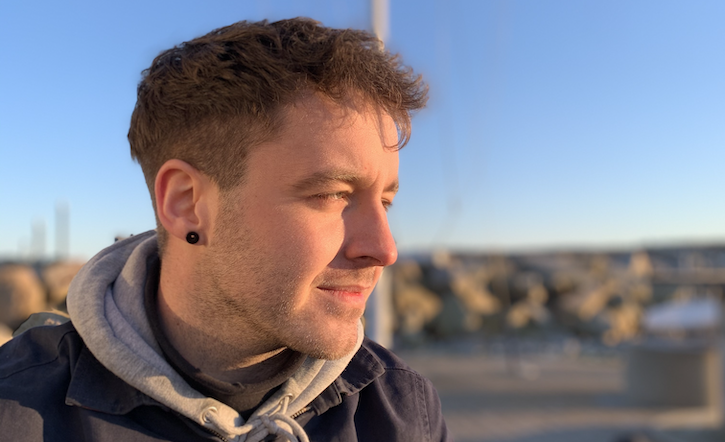 “The project radiates an architectural stringency, it is sustainable, and it operates smoothly in all scales it addresses. Simon manages to communicate his ideas, his concepts, and his design in a clear and easily understandable way. It illustrates a high level of craftsmanship and professionalism, which are the primary reasons, he is awarded the VOLA scholarship.” 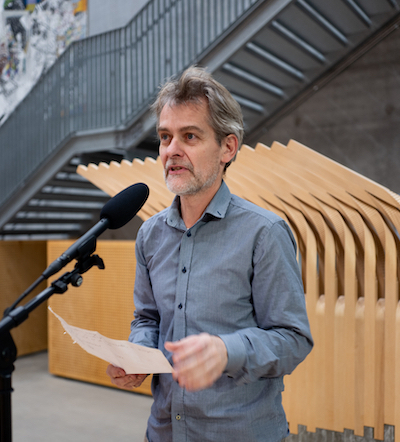 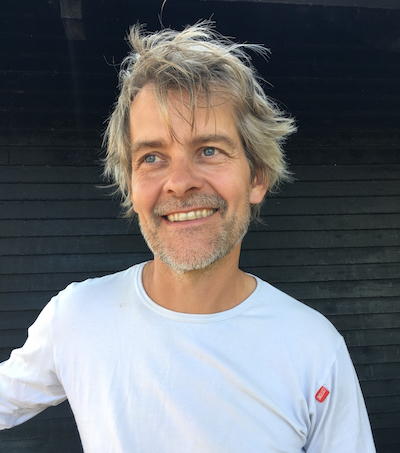