The jury - Drawing of the Year 2018 - Aarhus School of Architecture

Peter Cachola Schmal has been the director of the Deutsches Architekturmuseum (DAM) in Frankfurt am Main since 2006. He has been responsible for many exhibitions and projects. In 2016 he curated the German contribution to the Biennale Architettura in Venice.

About drawing as a creative tool, Peter Schmal says:

“The sketch, that comes from the Italian word schizzo (lightly thrown out), is meant to describe the wonderful emergence of an act of spontaneous creativity that lies at the foundation of all works of art. And it does not describe the arduous work, nor the thousands of hours of practice that may be needed to let the hand do what it needs to do without the mind interfering. For it is the free flow that comes out of the hand. Artificial Intelligence has not managed to recreate the human creativity, yet. But who knows, the artificial hand may just as well come up with its own doodles one day?”

Thomas Bossel has been working at schmidt hammer lassen architects since his graduation from Aarhus School of  Architecture in 2011. He was recently promoted as Senior Associate and nominated as Next generation Design Leader. Besides working in the concept development department at Schmidt Hammer Lassen Architects he also works as an artist.

Throughout his life art and architecture has played a big role. Drawing was a big force from his very childhood, which became his passion that undoubtedly has brought him into the world of architecture.

“With very little effort, the blank paper is given a purpose. A vast space full of potential. A fleeting thought suddenly has a space to grow, by yourself or with others. The paper and pen always listen to your mind. Drawing; a space to reflect,” explains Thomas Bossel.

By establishing modern workshop facilities, he has emphasised students’ hands-on skills and their ability to test their idears in scale 1.1. He has also strengthened the school’s international orientation through recruitment and cooperation with schools of architecture and universities located in such diverse locations as China, Mexico and Australia. 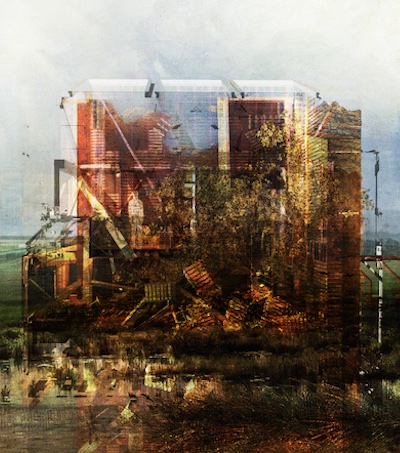 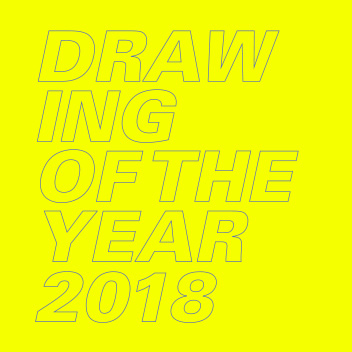 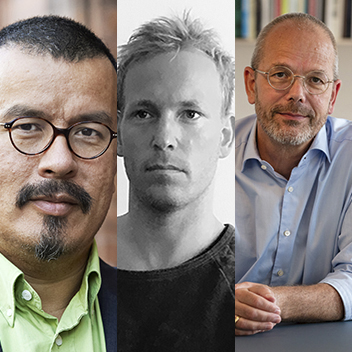 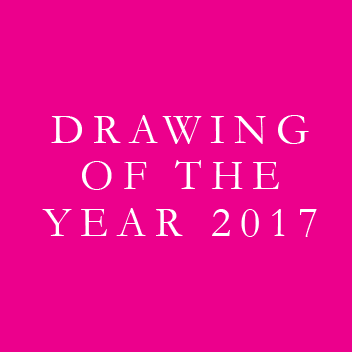 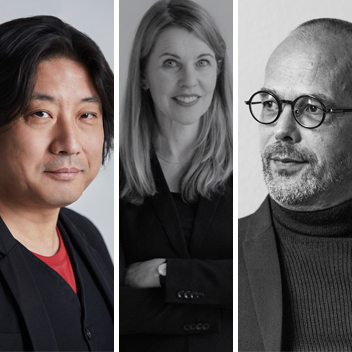 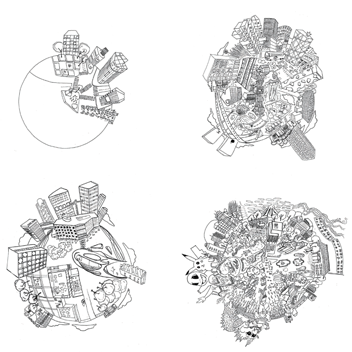 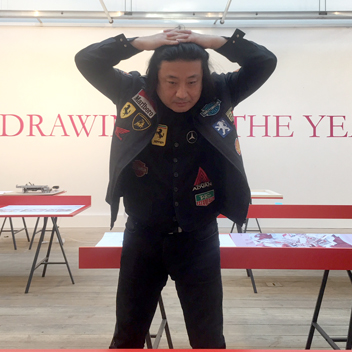 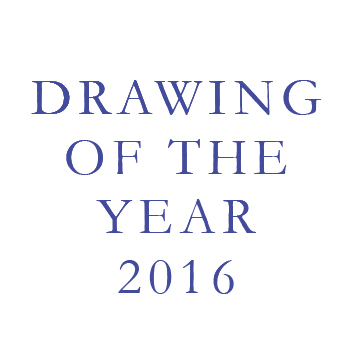 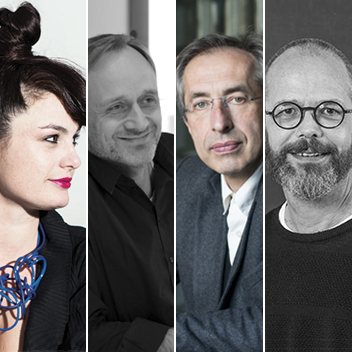 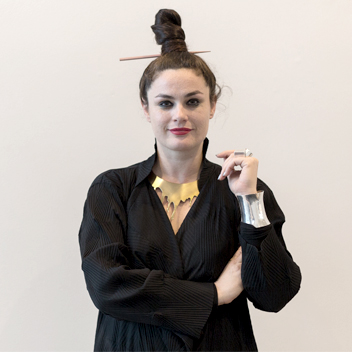 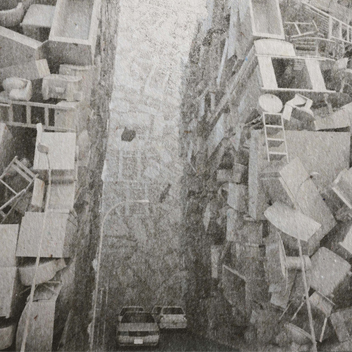 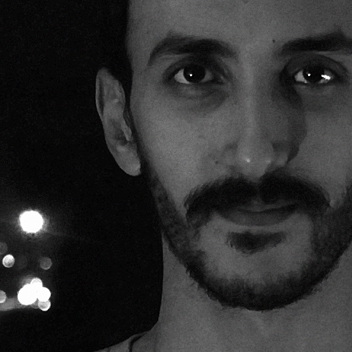 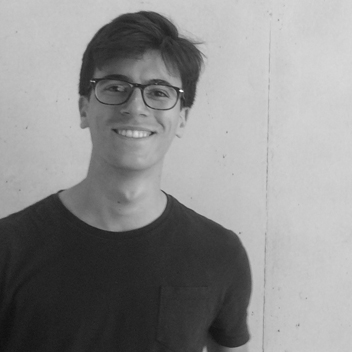 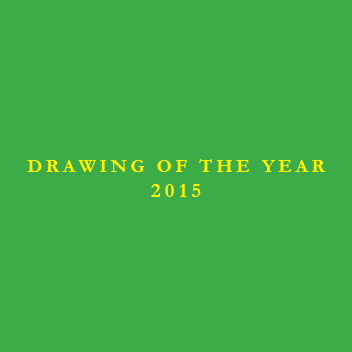 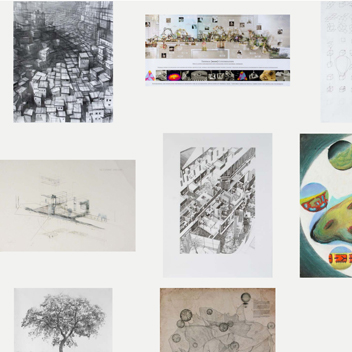 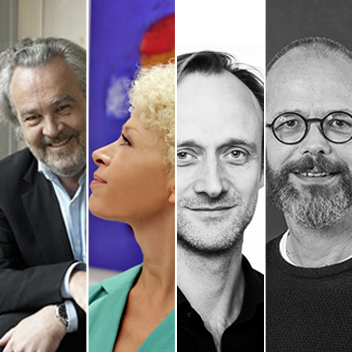 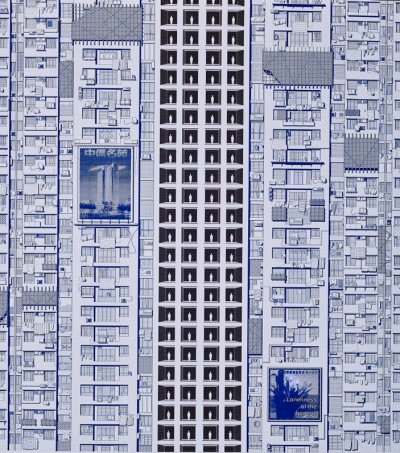 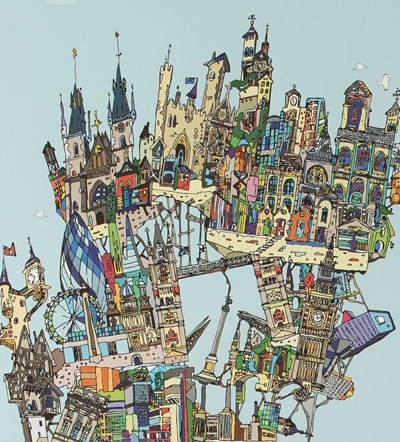 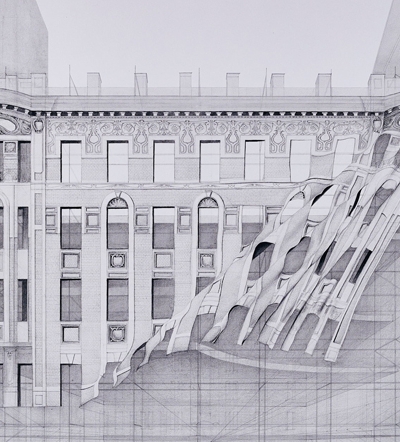 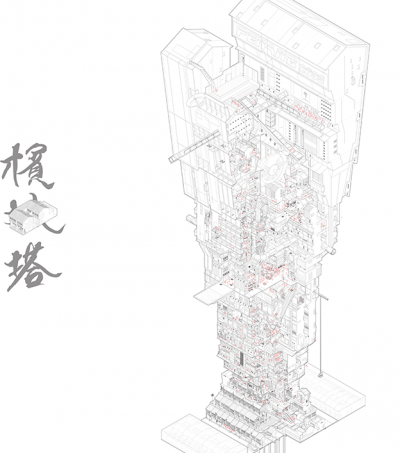 Information about assessments at Aarhus School of Architecture
Scroll to top
X
X
...