Keith Halfacree is Reader in Human Geography in the Department of Geography at Swansea University in the UK.  He has a Geography BSc from Bristol University (1987) and a PhD from Lancaster University (1992).  His research focuses on four overlapping areas, all with a clear ‘rural’ dimension.  First, Keith investigates discourses of rurality, mostly in the global North, outlining the content of our representations of rural and exploring how these link to practices such as migration, developing a sense of place, and leisure.  Second, he engages with conceptual debates on rural change, the shaping of rural futures and the place of ‘rurality’ within the 21st Century more broadly.  Third, Keith studies mostly ‘internal’ expressions of human migration and has published widely on urban-to-rural counterurbanisation, cultural perspectives on such migration, and also on how migration helps to structure institutions such as family and place.  Fourth, and reflecting his personal interests, he teaches and researches ‘marginal geographies’, geographical expressions of all things ‘counter-cultural’, not least as expressed through music and alternative lifestyles.  Finally, outside of work, Keith enjoys rural and urban walking, folk, indie and Americana music, many dishes involving chilli peppers, art, and fine ales and other drinks! 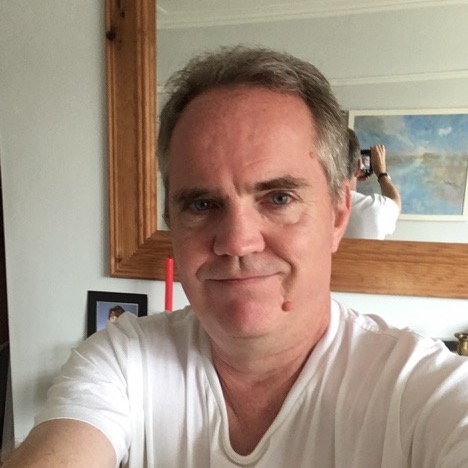 Karin Dubsky is founder and coordinator of the environmental NGO Coastwatch. Ecologist by background, she is a citizen science expert focussing on understanding coastal and marine biodiversity. She seeks to support and develop informed public participation in planning, environmental protection, habitat restoration and management and has championed marine and coastal nature as well as traditional knowledge and heritage for most of her life.  She has worked as consultant, expert advisor, lecturer and trainer with UNESCO, WHO and in Ireland and abroad – including Italy, Kosovo, Black Sea states and the Czech Republic.  Karin is currently working on seagrass, adaptation to climate change, restoring blue carbon and coastal stream watershed restoration with farmers, resident communities and visitors. 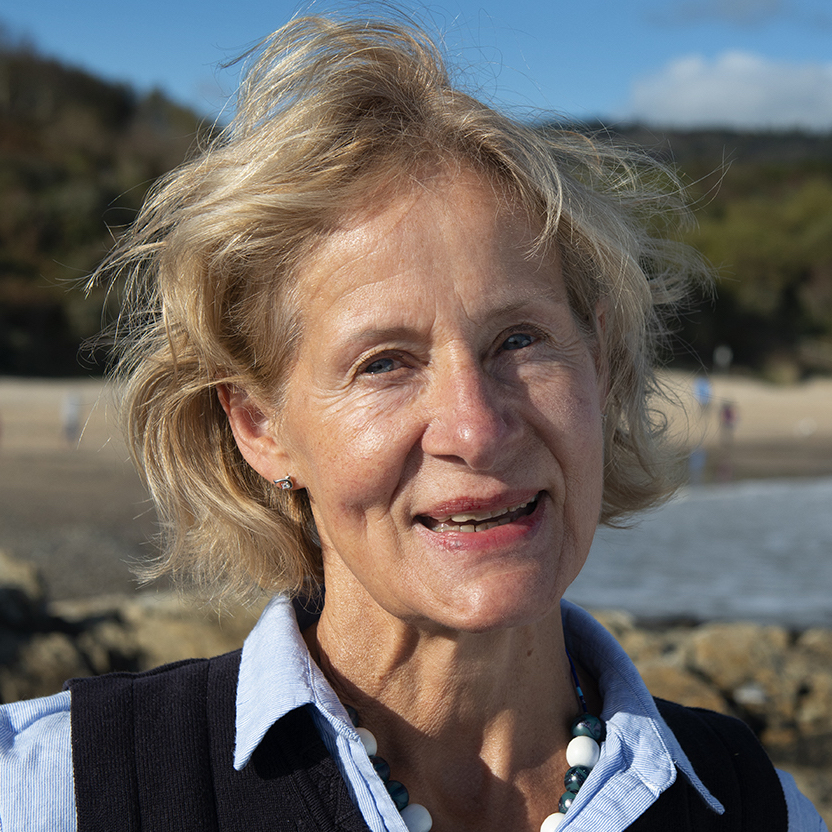 Dr Sigrid Holmwood is an artist whose work deals with the relationship between art and the figure of the peasant. She is interested in how the figure of the peasant has been used to construct modernity, but also in artistic practices that have come out of peasant communities. Consequently, researching plant dyes and making pigments out of plants is central to her practice. She follows the histories of these plants, unearthing their relationships with folklore, colonialism, and modernity.

Dr Holmwood has a PhD in art from Goldsmiths College, University of London. She now lives and works in Malmö, Sweden. Recent exhibitions include The Commons: Reenchanting the World, at the Museum of English Rural Life, Reading, UK, and Swedish Acquisitions: insights at Moderna Museet, Stockholm, and Cannibal and Witch Eat the Rich, at Celsius Projects, Malmö. 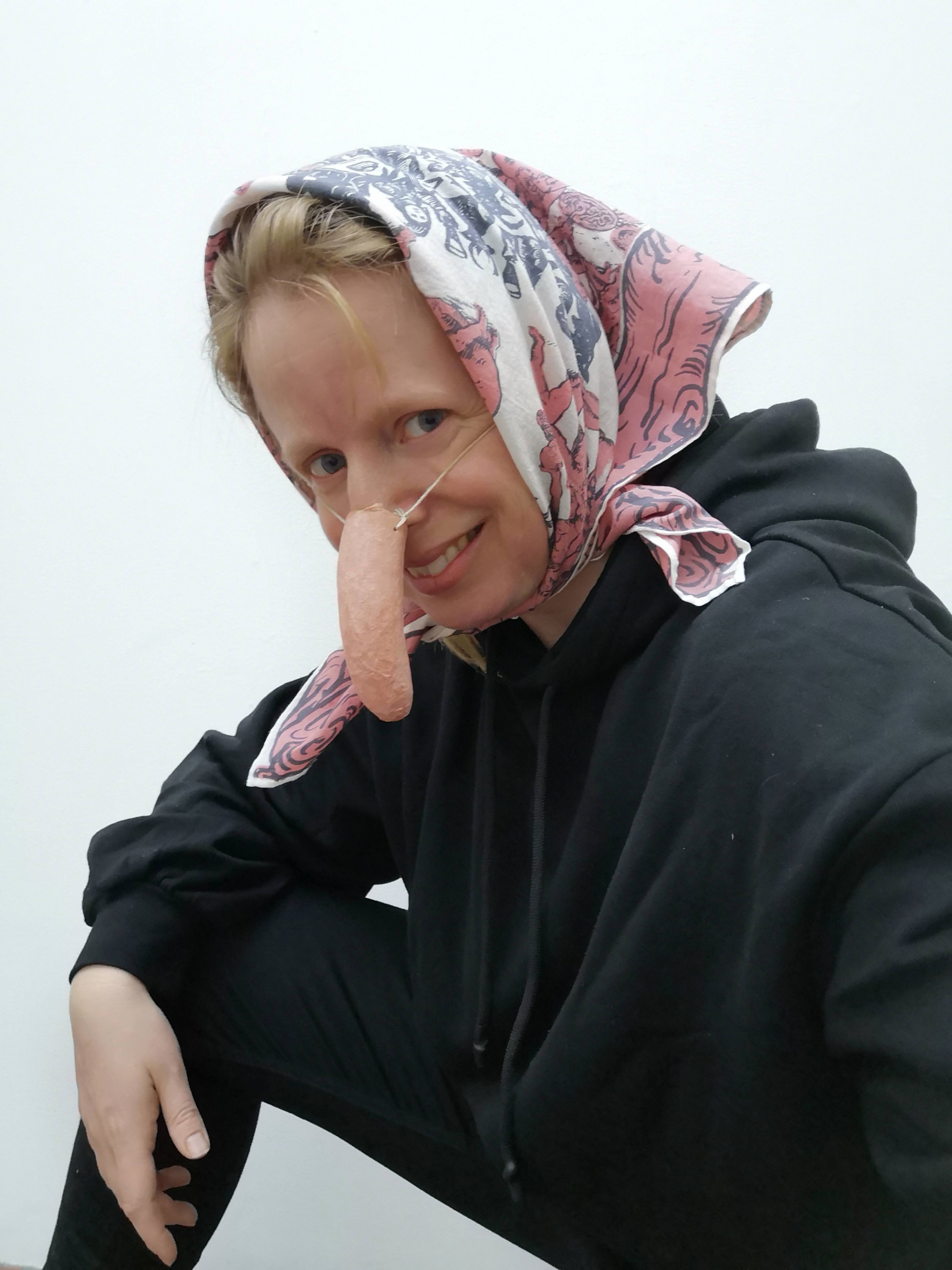 Louise Kelleher is Communications Officer for ARC2020. The ARC2020 network brings together agricultural and rural actors working for Good Food, Good farming and Better Rural Policies in the EU. She is also a freelance translator, editor, writer and storyteller.

Louise believes the world would be a better place if we all knew where our food comes from. She is excited about how we can get there: by re-establishing connections with food and nature, decolonizing food systems, and learning to live in sufficiency and community. As part of the comms team at ARC, her favourite bit of the job is sharing the wisdoms of farmers who have a deep respect for the land and for all Earth’s creatures. An Irish emigrant in rural Bohemia, Louise’s background is in translation and intercultural communication, which is why she is delighted to be part of “Nos Campagnes en Résilience” – ARC’s new project to build rural resilience in France. There are so many fascinating experiments in socially conscious farming and rural community happening on the ground in France, and Louise is delighted to tell the rest of Europe about it. 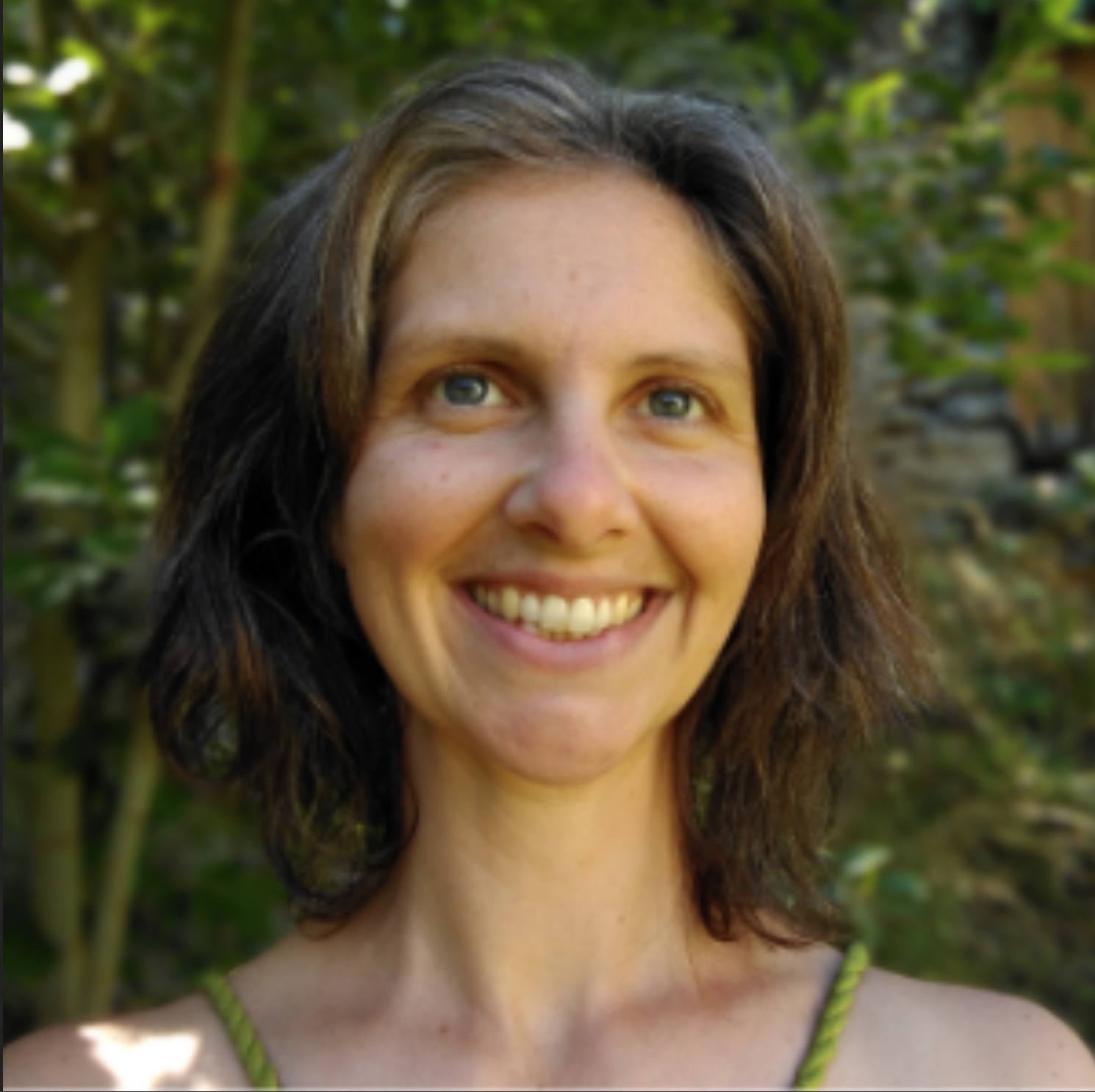 Pieter Versteegh, PhD (ETH Lausanne) in Architecture and Sciences of the City, is a researcher and professor of architectural theory and project. His research and publications are interdisciplinary explorations related to post-urban dwelling and the co-construction of identity, focusing on rurality and the spaces of psychiatry, mirrors/psyches of globalised urban western society. He is co-founder of ARENA (Architectural Research European Network Association) and initiator of its AlterRurality network, as well as co-founder of the Psyché research association in Switzerland. He currently teaches free-lance at the Western Switzerland University of Applied Sciences (HES-SO). He is former professor at the Ecole Spéciale d’Architecture in Paris; former professor, head at the college of architecture and founding co-director at the Jointmaster of the HES-SO Fribourg. He has been visiting professor at ETH Lausanne, the Berlage institute and the University of Kentucky. He has practiced and still occasionally practices as an independent architect in Switzerland. 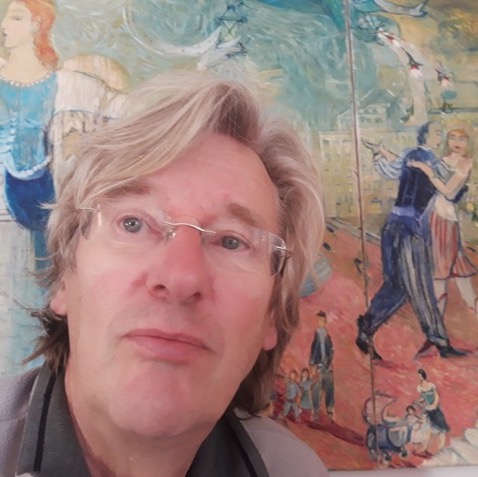 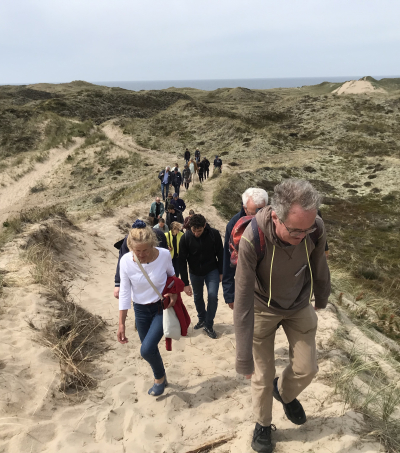 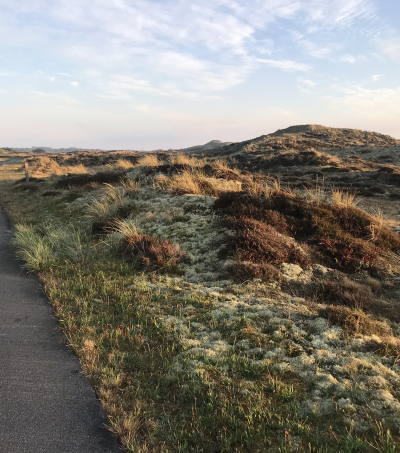 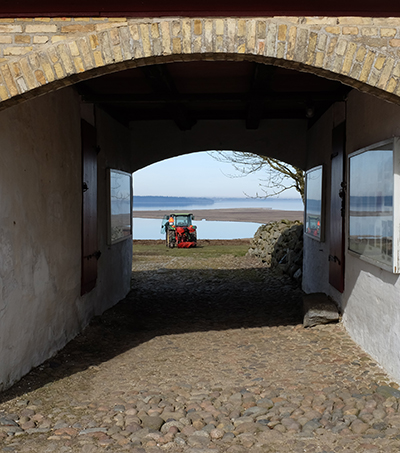 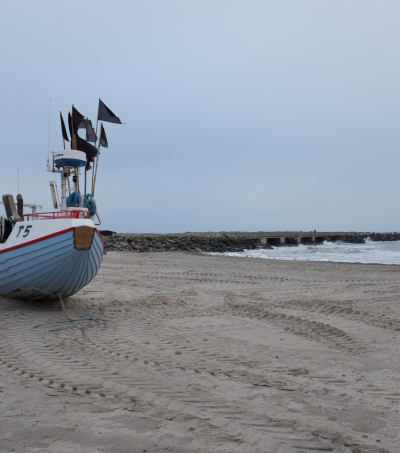 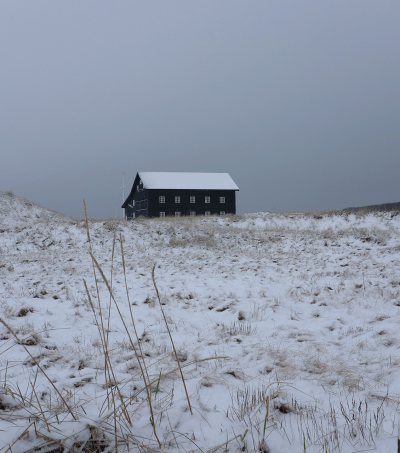 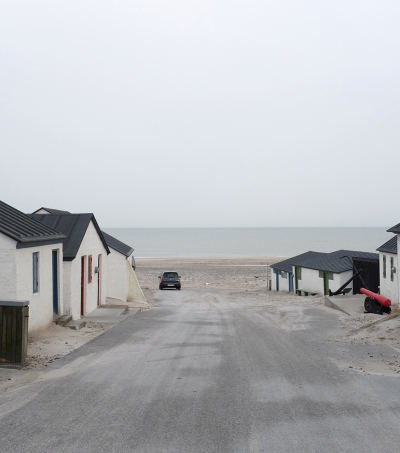 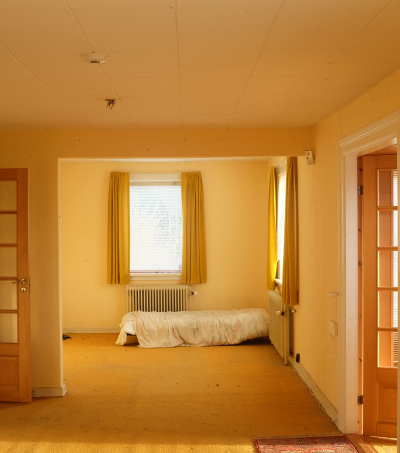